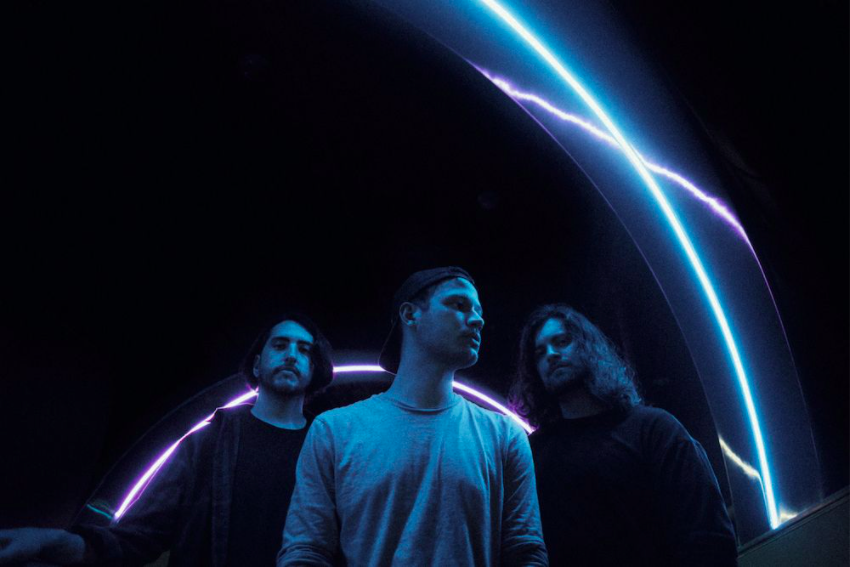 Following a whirlwind couple of years that saw them featured on Billboard, FLOOD Magazine, Alternative Press, and more, alternative rock band Never Loved is thrilled to announce their debut full-length album, Over It. Additionally, the band has shared lead single “On & On It Goes,” available now. Over It will be released on May 14th via Equal Vision Records and can be pre-ordered now at neverloved.lnk.to/onandon.


“It’s amazing to finally announce our debut album to the world. I remember sitting in the studio with Matt back in 2017 when we first recorded ‘Dead Inside’ thinking how amazing it would be to create a full length record with him and here we are,” recalls Cameron Knopp. “At that point in time it felt like a far fetched dream, we didn’t even have a band name then. To to be here now typing this out feels surreal and to be releasing this record on Equal Vision feels even more surreal. This album is a reminder to myself to never give up, to always work hard, and no matter what keep going. Anything is possible.”


﻿
Never Loved formed when long-term friends, Cameron Knopp (vocals, guitar) and Jay Gayoso (bass), took matters into their own hands and aimed to create music that spoke directly to people. Shane O’Brien (guitar) later joined the duo to officially form the three-piece group. The band released their debut self-titled EP and received great response to their alternative rock vibe, which hints to the members’ grunge and pop influences. Riding the wave of positive feedback, Never Loved is now preparing to release their debut full-length album, ​Over It​.


This past year has brought many exciting moments for the group - an increasing fanbase, a future tour with Armor For Sleep, and the upcoming release of ​their new record​. While quarantine was not in the plan, it did give Never Loved more time to work on new songs and further hone in on their sound. The group paired with friend and producer, Matt Squire, to flesh out ideas and bring these songs to life.

Working with Squire and taking time off between sessions helped bridge creative gaps that the album longed for. The guys experimented with creating different sequences and interludes, while simultaneously making sure the album flowed. Each song on the record is unique, but they all stay true to the alternative rock sound that fans have come to love.


The debut of ​Over It​ will kick off an exciting period in Never Loved’s career. These emotional, raw songs will captivate listeners and create a community within their music. According to the guys, “life is going to throw a lot of sh*t at you, but it’s about making the best of it. You’ll get past it, keep trying.”


Over It, the debut full-length record from Never Loved, is set to be released on May 14th via Equal Vision Records. For more information or to pre-order the record, please visit: neverloved.lnk.to/onandon.