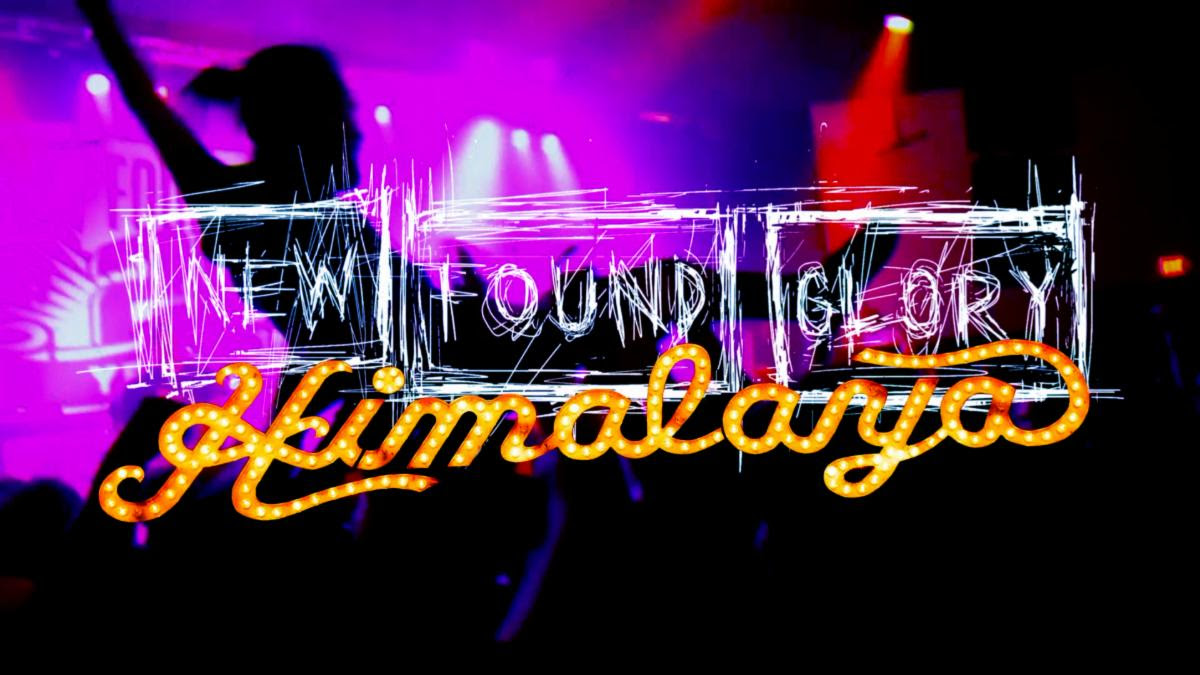 Brand New Album Forever + Ever x Infinity
Due Out June 19 via Hopeless Records
May 11, 2020 - Coral Springs, FL - New Found Glory are kicking off this week with a non-stop and heavy-hitting single release today. "Himalaya" is in your face and pulls from the band's influences encompassing elements of pop-punk, hardcore and everything in between.
Fans can check out the lyric video for "Himalaya", which highlights some videos from past New Found Glory shows while also taking viewers on a ride through the album cover for their upcoming album Forever + Ever x Infinity at http://smarturl.it/HimalayaVisual.
"Himalaya" joins previously released singles "Shook By Your Shaved Head", "Greatest Of All Time" and "Nothing To Say" from Forever + Ever x Infinity. In celebration of the newly rescheduled Record Store Day, New Found Glory is excited to be releasing this album on June 19th via Hopeless Records.
The band has put together a quintessential NFG record, supremely catchy with sing-along anthems, trademark breakdowns, and sweetly poignant lyrics. "This is the record our fans have been waiting for us to make," guitarist Chad Gilbert shares, "The old now feels new and fresh. It was a blast finding ourselves again."Combining punk, hardcore, and post-hardcore with emotional lyrics and melody is nothing new for the band that epitomizes heartfelt optimism with DIY work-ethic and spirit. But never has this been more evident than this 15-song barn burner of a record.
After 20+ years of being a band, ten studio albums, one live album, two EPs, and four cover albums, New Found Glory's ethos has never wavered; they always strive to be the friend you always need and who always understands you. With Forever + Ever x Infinity, the band created an album that is 100% New Found Glory.
Fans can pre-order Forever + Ever x Infinity today at http://smarturl.it/NFGForeverAndEver.
New Found Glory is Jordan Pundik (lead vocals), Chad Gilbert (guitar), Ian Grushka (bass guitar) and Cyrus Bolooki (drums).