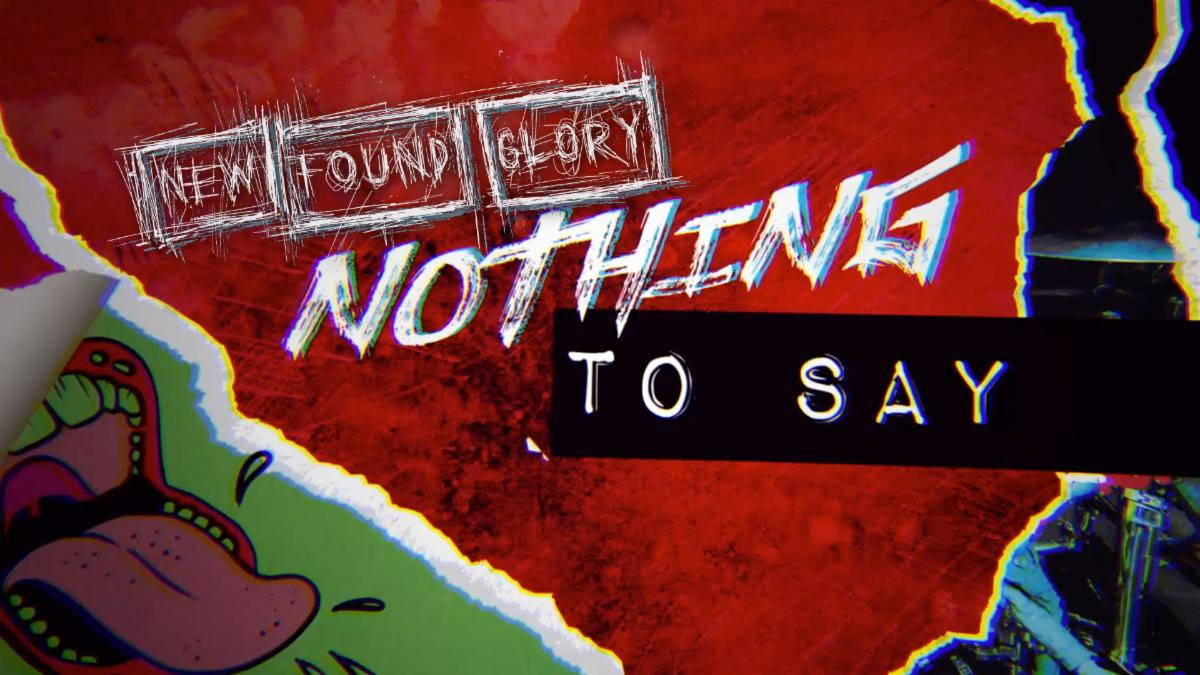 Brand New Album Forever + Ever x Infinity
Due Out May 29 via Hopeless Records
Available For Pre-Order
Smarturl.It/Nfgforeverandever
MARCH 16, 2020 - Coral Springs, FL - New Found Glory are kicking off the week with a brand new song and look behind the scenes of the writing of their forthcoming album with the premiere of "Nothing To Say." The band's tenth studio album Forever + Ever x Infinity, due out May 29th via Hopeless Records.
Guitarist Chad Gilbert shared that "'Nothing To Say' is a song for friend circles that struggle with a member of that circle who seems to never have anything good to say," in an exclusive chat with Billboard. "We hope this song can be a fun release for people dealing with the same types of friendships. We definitely don't think you should drop people in these sort of situations but take a healthy boundary so you aren't being pulled into it. Try to help that person grow above it."
"Nothing To Say" joins previously released single "Greatest Of All Time" from Forever + Ever x Infinity, which is available for pre-order today at http://smarturl.it/NFGForeverAndEver. The band has put together a quintessential NFG record, supremely catchy with sing-along anthems, trademark breakdowns, and sweetly poignant lyrics. "This is the record our fans have been waiting for us to make," guitarist Chad Gilbert shares, "The old now feels new and fresh. It was a blast finding ourselves again."
Combining punk, hardcore, and post-hardcore with emotional lyrics and melody is nothing new for the band that epitomizes heartfelt optimism with DIY work-ethic and spirit. But never has this been more evident than this 15-song barn burner of a record. Set at a blistering pace, songs like "Shook By Your Shaved Head" and "Nothing To Say" rip the listener out of their monotonous day-to-day and drain away all the pressure and self-doubt that manifests inside. When singer, Jordan Pundik, sings, "You've gotta take your life back. You've got so much more to give. That's what I say to myself when I feel like giving into the shame I feel. Won't let it keep me standing still," you can't help jumping up, throwing a fist in the air, and singing the words out at the top of your lungs. This is what New Found Glory has always been about - inspiring people to not be afraid of the odds, to lift each other up, and get up again.
New Found Glory will be hitting the road with genre giants Simple Plan this Summer for a very special co-headlining tour. The Pop Punk's Still Not Dead Tour will be kicking off in St. Petersburg, FL on May 29th and traveling to cities throughout the US with support from special guests Knuckle Puck. Pre-Sale tickets and VIP packages are available now at stillnotdead.shofetti.com. All additional tickets go on sale Friday, February 14th at 12pm Local Time.
A full list of tour dates are below with more information available at www.newfoundglory.com.
New Found Glory w/ Simple Plan + Special Guests Knuckle Puck
May 29 - St. Petersburg, FL - Jannus Live!
May 31 - Atlanta, GA - Buckhead Theatre
June 2 - Silver Spring, MD - The Fillmore
June 3 - New York, NY - Rooftop at Pier 17
June 7 - Boston, MA - House of Blues
June 9 - Pittsburgh, PA - Roxian Theatre
June 10 - Cleveland, OH - Agora Ballroom
June 12 - Detroit, MI - The Fillmore
June 13 - Chicago, IL - Concord Music Hall
June 14 - Minneapolis, MN - The Fillmore
June 16 - Denver, CO - Mission Ballroom
June 17 - Salt Lake City, UT - The Depot
June 19 - Seattle, WA - Showbox Sodo
June 20 - Portland, OR - Roseland Theater
June 21 - Berkeley, CA - UC Theater
June 23 - Anaheim, CA - House of Blues
June 25 - Phoenix, AZ - Marquee Theatre
June 27 - Dallas, TX - South Side Ballroom
June 28 - Austin, TX - Stubb's
After 20+ years of being a band, ten studio albums, one live album, two EPs, and four cover albums, New Found Glory's ethos has never wavered; they always strive to be the friend you always need and who always understands you. With Forever + Ever x Infinity, the band created an album that is 100% New Found Glory. 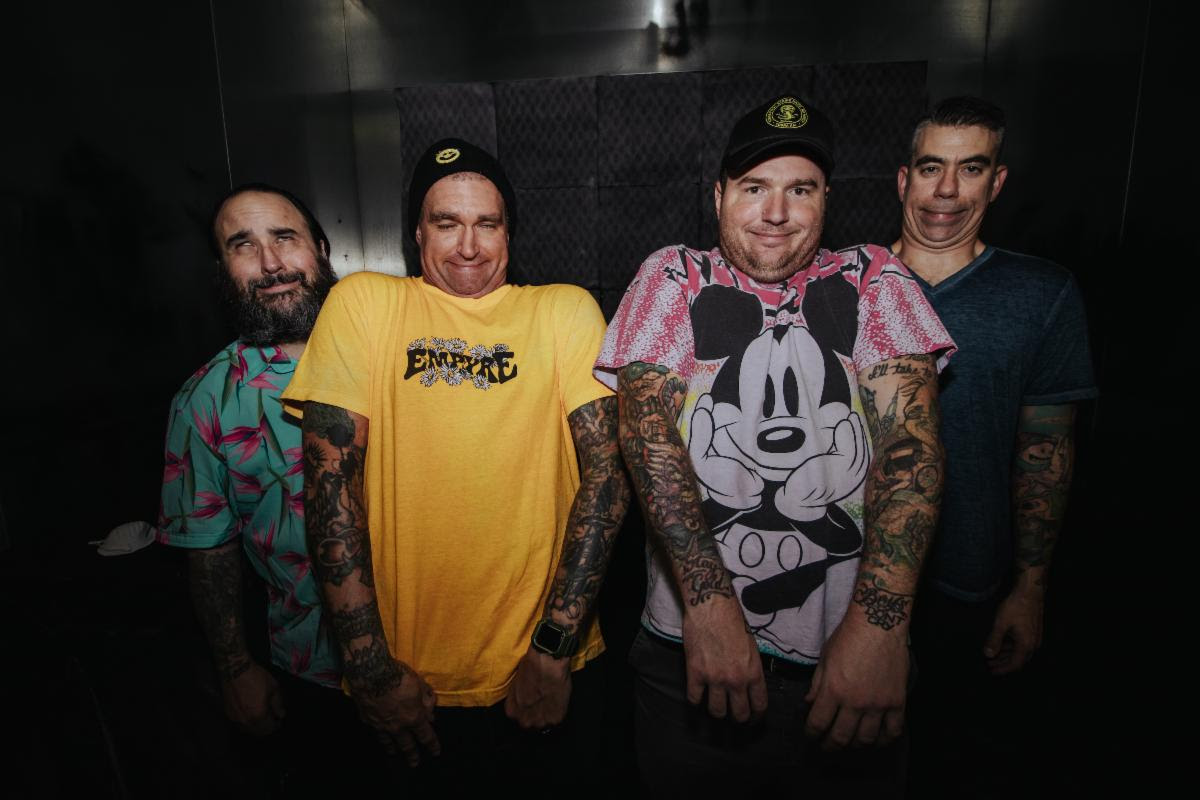