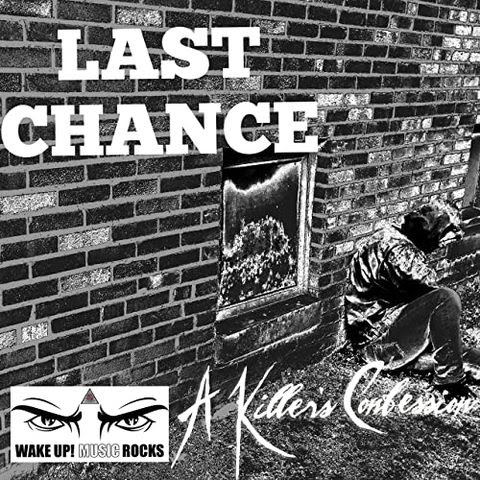 A KILLER’S CONFESSION RELEASE
NEW SINGLE AND VIDEO “LAST CHANCE"
OUT TODAY
A Killer's Confession have released a brand new single Last Chance today via Wake Up! Music Rocks. It also reunites former Mushroomhead bandmates Waylon Reavis and Tommy Church.
The new song is now available on all digital outlets: https://ffm.to/akc_last_chance.
Waylon Reavis on the song "It is about a individual who has burned all bridges in their life and are on their last chance to make it right. “Last Chance" is a scream for forgiveness of past decisions we have made and how ashamed we can be from things we do."
He adds "The video is the official “quarantine” video. As no one in A Killer‘s Confession could come together to shoot this video due to Covid-19, we had everyone send videos from their homes. All footage was taken by a cell phone/camera. We would like to show everyone that we can still accomplish things while being safe and respecting social distancing until this crisis has passed."
The Indifference Of Good Men was the band's sophomore album released in late 2019 which was a follow up to their debut 2017 Unbroken.
Share Share on Facebook Tweet Tweet on Twitter