Liberation From A Brutalist Existence 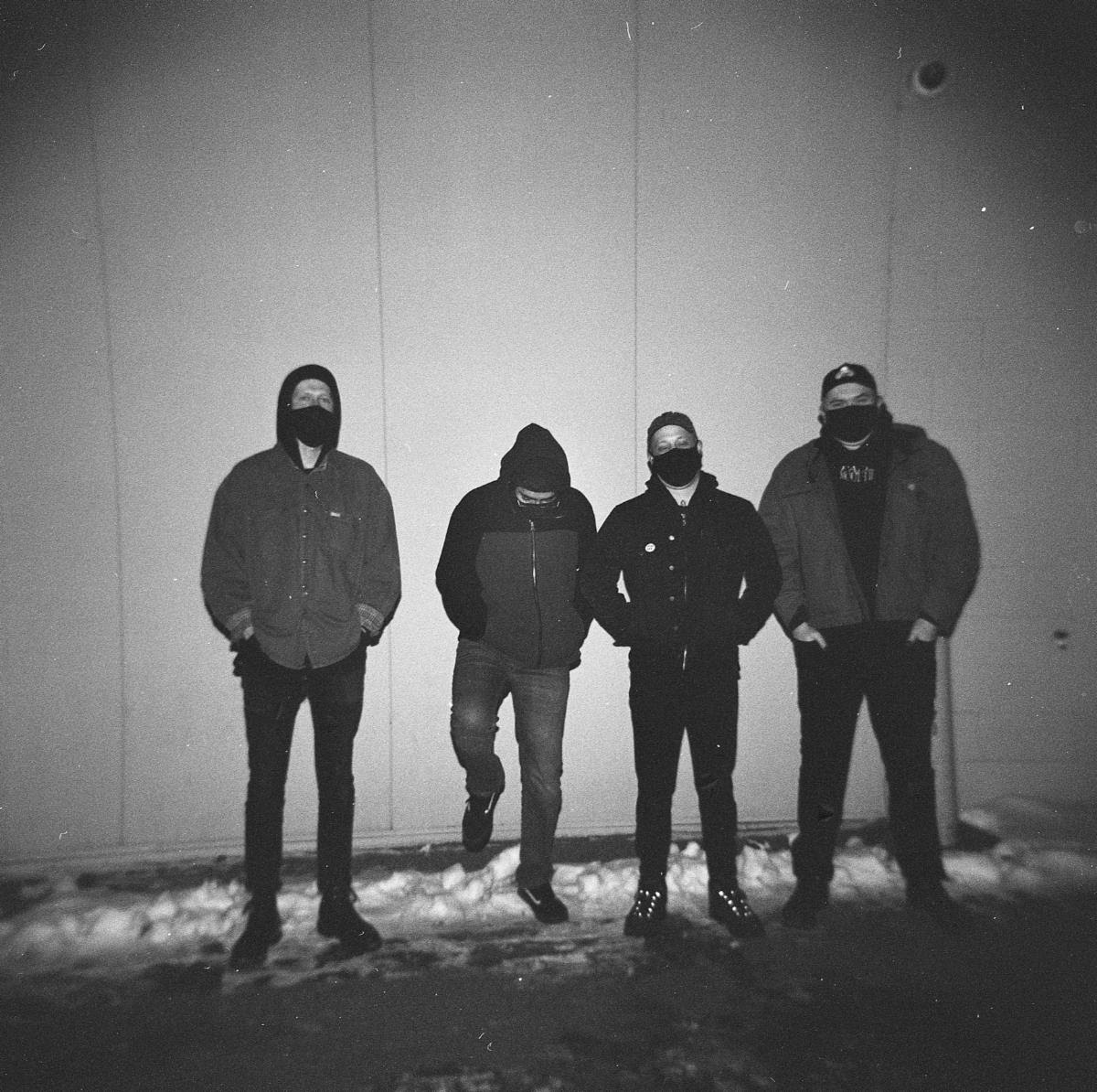 Minneapolis, Minnesota-based WANDERER has completed work on their debut LP, Liberation From A Brutalist Existence, finalizing the album for release in June. Alongside the album’s track listing, cover art, preorders, and more, a video for the lead single “Contented” is now playing.
Formed in late 2013, WANDERER deploys a caustic blend of d-beat-inspired hardcore/grind, drawing influences from bands like Converge, Cursed, The Chariot, Trap Them, Baptists, and Yautja, among others, the band creates a maelstrom of heavy, agile, and uncompromising metal/hardcore. Having toured the US in support of their previous four EPs including 2016's Gloom Daze, released by Tilde Records, as well as having opened for bands such as The Body, Birds In Row, and Power Trip, WANDERER released five new songs in the form of an EP, Abandoned, in 2018. After more touring throughout the US and playing shows with Vein, Full Of Hell, Harvest, and more, as well as a Midwest run with Closet Witch, the band entered the studio in August of 2019 to record their debut full-length album with new vocalist Dan Lee."
WANDERER is extremely excited to finally release a record that saw many delays due to the global pandemic. Delivering ten caustic tracks in just over twenty-three minutes, the lyrics discuss topics such as escapism, suicide, self-reflection, the concept of beauty, and existential trauma. Liberation From A Brutalist Existence was recorded, mixed, and mastered by Adam Tucker at Signaturetone Recording (Sunless, Blue Ox, Void Omnia) with additional vocal tracking by Jeff Nicholas. The front cover artwork was created by Azeta Azadpour and the back cover art by Caleb Butcher, and the layout/design was handled by Morgan Carpenter. The record also features guest vocals from Sanjeev Mishra on "Marionette," Mollie Piatetsky on "Simone," and former vocalist Brandon Carrigan on "Contented," as well as producer Adam Tucker providing auxiliary percussion on "Simone."
With the album’s details, WANDERER issues a video for its closing anthem, "Contented,” offering with the song, “We chose this song as the first single as a way to not only showcase the changes to our sound and the addition of Dan on vocals, but also figuratively 'passing the torch' from Brandon to Dan, as Brandon has a guest vocal spot on this song. The lyrics deal with forcing yourself to accept abuse to keep alive a relationship that was doomed from the beginning.”
See WANDERER’s “Contented” video HERE.
Share Share on Facebook Tweet Tweet on Twitter