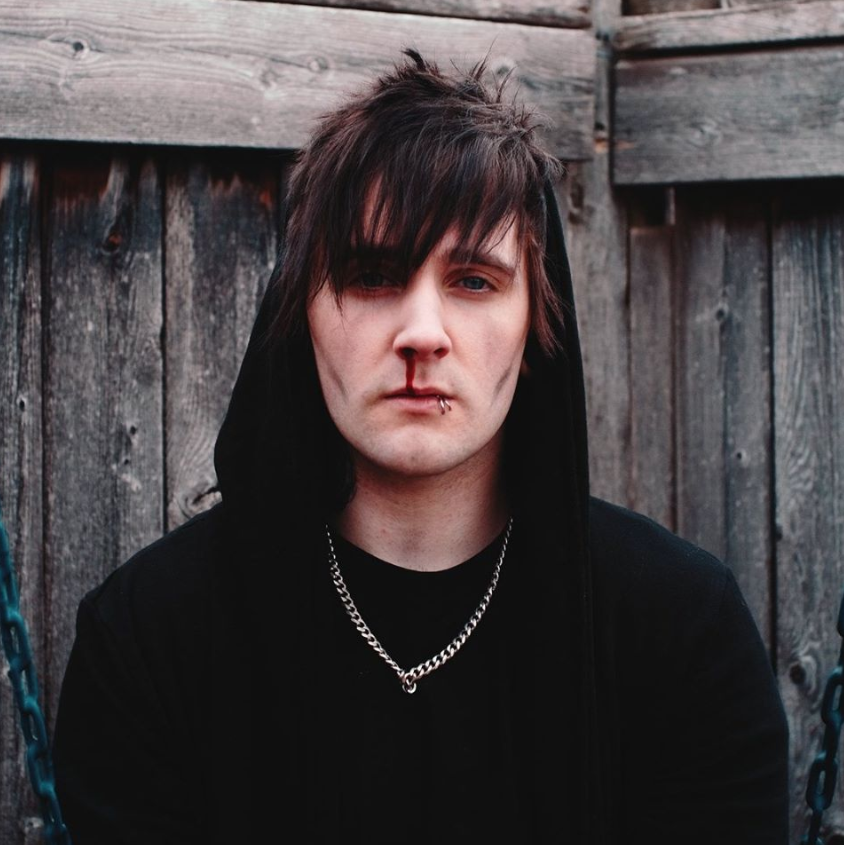 Ontario, Canada musician Braden Barrie (who records under the name SayWeCanFly) will release a new single titled "anxxiety" on April 3rd. The track will be the first of 12 new songs that will be released in the weeks and months ahead via his new partnership with We Are Triumphant/The Orchard.

After dropping out of high school to pursue a life on the road, Braden has played shows for hundreds of thousands of people across North America, the UK & Europe. He has released a total of nine studio albums including his first full length "Between The Roses" which sold over 10,000 copies and hit the Billboard charts.

In both 2015 & 2016, Braden was given a spot on the entire Vans Warped Tour, where he played alongside bands like Pierce The Veil, Bebe Rexha, Sleeping With Sirens, Riff Raff, Sum 41, Metro Station, New Found Glory and Good Charlotte. His music videos began receiving airtime on MTV along with being featured in print magazines such as Alternative Press, Rocksound, Kerrang & Guitar World.

Braden continually pushes the limits on what it means to write from the heart by sharing pieces of his journey through music. 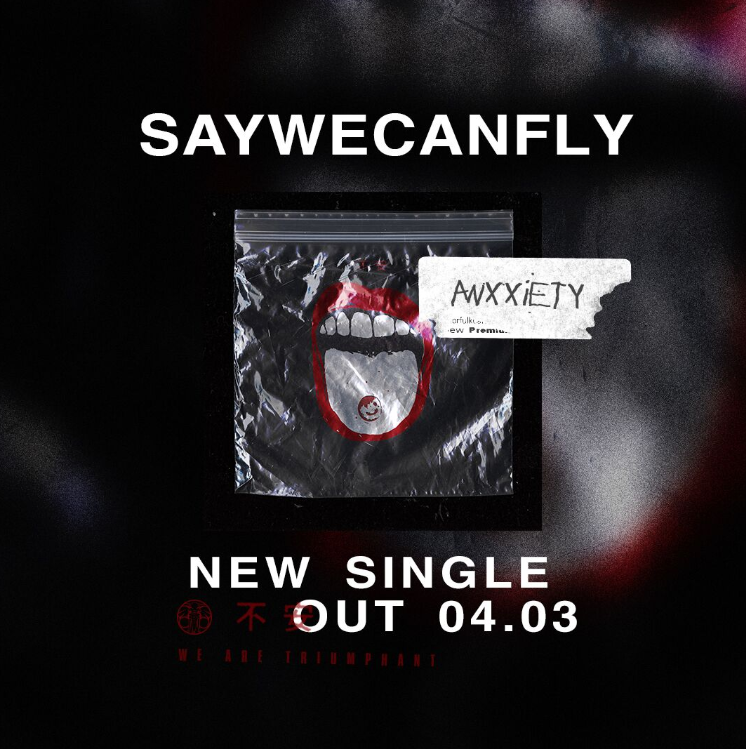