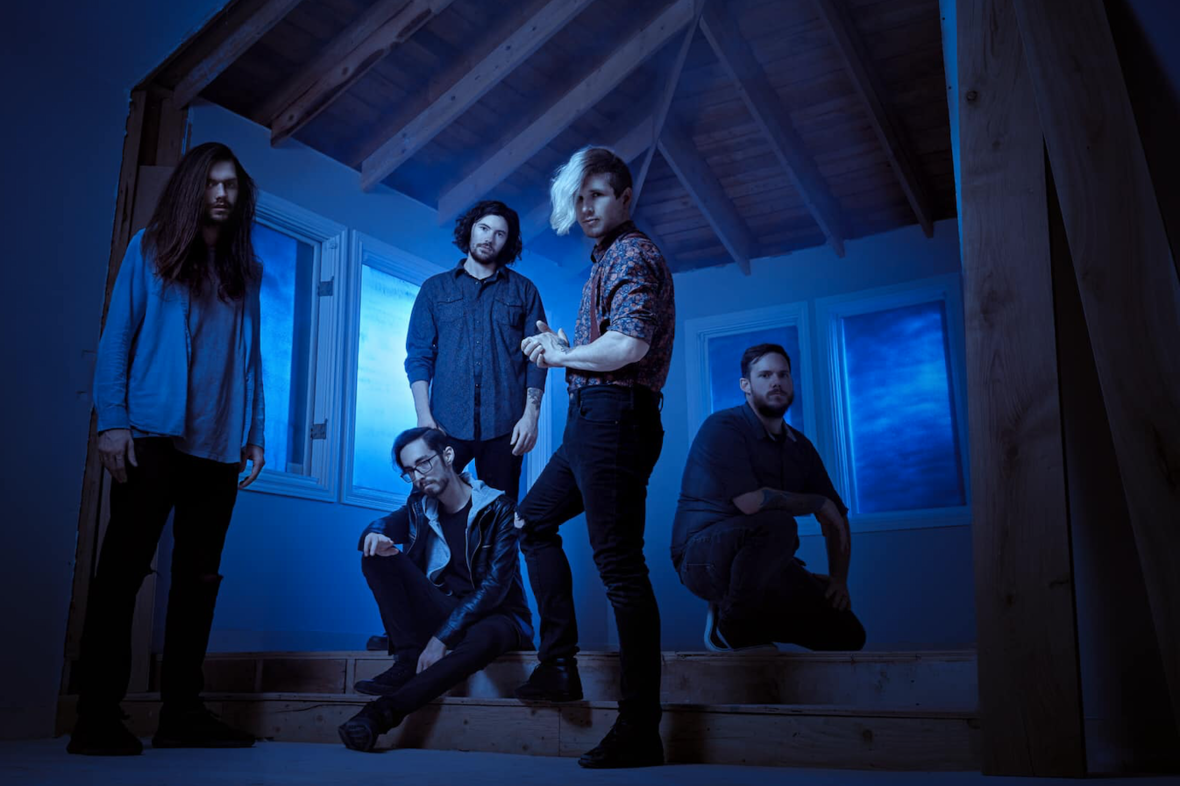 Seattle pop-infused metalcore band DESIGNER DISGUISE has joined the Substream Records roster. With the release of their latest single “Outta My Face” featuring Dropout Kings on November 13th, they quickly built on their exponentially increasing momentum. Mixed by Drew Fulk and infusing elements of metal, electronic, and rap, the genre-blending track is sure to please the masses.

“This song is about getting all the toxicity out of your life. We haven’t expressed our anger in our music in some time and with everything going on today we thought it was time to let these feelings off our chests.”

Earlier in 2020, the band independently released their EP ‘Nowhere’ and came back with their critically acclaimed single “No One’s Alright” in August, which showcases their depth of range and creativity in songwriting. The track was accompanied by a futuristic and creative music video that is not only engaging but visually intriguing and impressive.

"We've been looking to expand the sound of Substream and Designer Disguise fit exactly what we were looking for. As being primarily pop/hip hop we wanted something that could bring these worlds together for our current following and DD nailed it."

Designer Disguise values vulnerability and believes that by sharing stories, we can become strong together. Their songs are the manifestation of that value as well as the hope to inspire others to do the same. With their momentum only gaining more speed, be on the lookout for what’s to come.