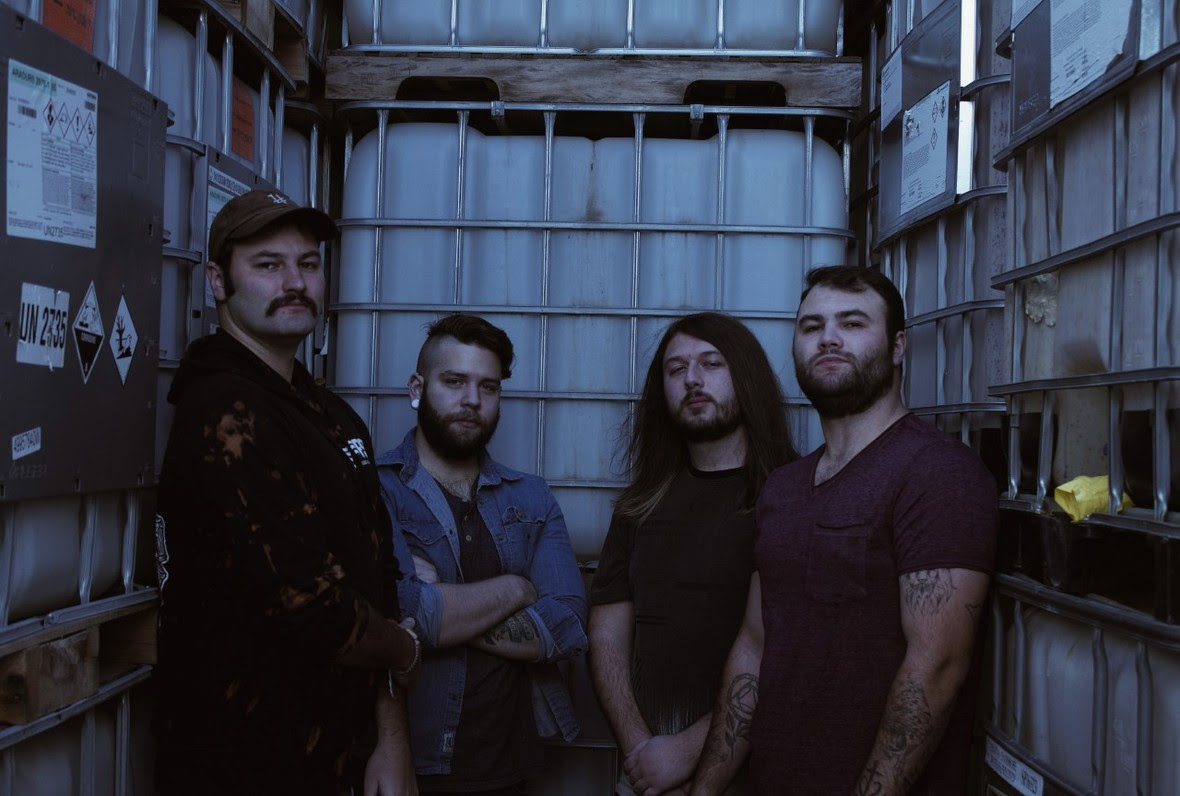 Minneapolis metalcore band Odds of an Afterthought has shared their new single "Curtain Call," a hard-hitting track that might motivate you to keep your New Year's resolutions.

"We wrote this song about keeping your head focused and not letting anyone stop you from achieving your goals and dreams in life," says vocalist Tanner Greely.

The music video is a familiar scene in the live music world over the last year, as the band performs in front of empty seats in a gorgeous theater. Almost symbolizing how these beautiful venues that once hosted some of the biggest stars in the world are now going unused as the seats collect dust.

Listen to the single "Curtain Call" now on Spotify.