Skip to content
Log in Sign up
Cart (0)
American art rock band, One Step From Falling, drops its latest album today, entitled Stuck on the Wayside, available on digital outlets everywhere via Pavement Entertainment. This latest album follows the band's 2018 release, Stuck. Stuck on the Wayside was recorded at Downtown Music Studios in New York City.
Lead singer Steve Reith says, "This album is our new born baby. We have been working on trying to find our voice as individuals. Painting a picture with five guys on one canvas can be a process. Luckily for us, what we have been shaping has drawn us closer as family and as artists and seems to be adhering to all our creative sides."


Listen to the album HERE: https://smarturl.it/OSFF 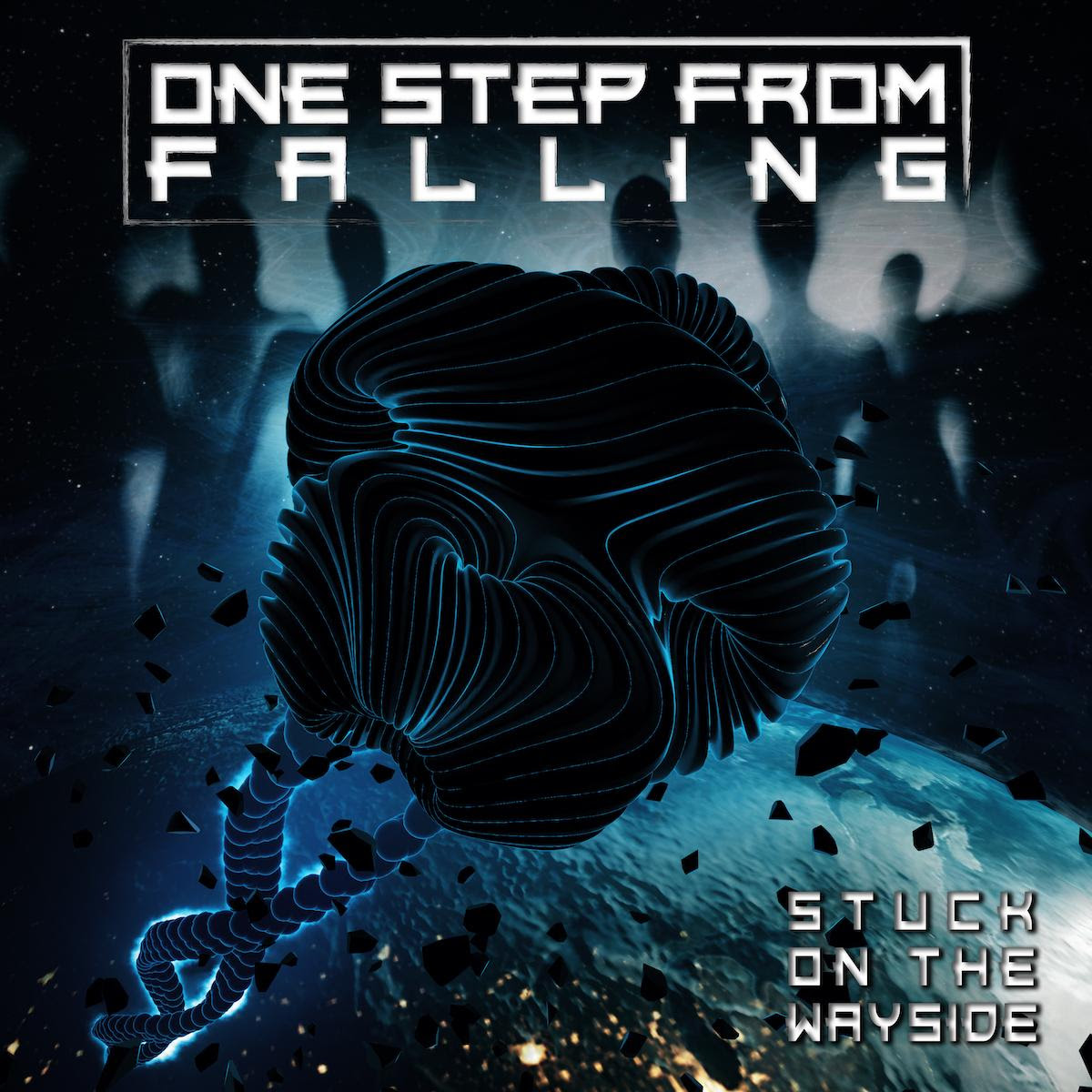 In addition to releasing Stuck on the Wayside, One Step From Falling also premiered its music video, "Lung Butter," earlier this week. "Lung Butter" is a heavy track juxtaposed by a humorous music video that feels fresh out of a comic book. The music video was produced by WikiFleeksMedia, LLC.


Reith adds, "Our hope is that it connects to our audience and draws other audiences in that may not usually gravitate towards our genre. Music is versatile and we want to express that in our songs. We hope it gives people the strength and guidance that we look for in music, as well as enjoyment."


One Step From Falling formed in 2011 in Syracuse, New York. With an eclectic blend of art rock, catchy melodies and heavy riffs that go straight to your head, the band's style has been dubbed Heady Metal by some. One Step From Falling has shared the stage with acts such as A Perfect Circle, Sevendust, and Five Finger Death Punch. They have performed at major festivals, including Ink in the Clink and Rocklahoma.
Share Share on Facebook Tweet Tweet on Twitter