Skip to content
Log in Sign up
Cart (0)
Pærish
Release New Single
“You & I” ft. Patrick Miranda of Movements
Upcoming Album Fixed It All Out April 23 via
SideOneDummy Records
Pre-Save and Pre-Order Here 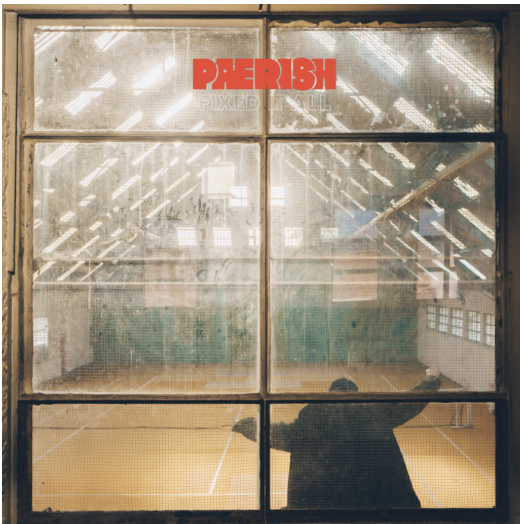 Paris, France – Pærish have released “You & I” featuring Patrick Miranda of Movements.


“The song is about not being in a rush to fall in love,” says guitarist and vocalist Mathias Court. “I'm talking to a person that isn't in my life but might someday be. It’s a love song about someone that hasn’t shown up yet.”


The band recently revealed details surrounding their upcoming new album Fixed It All out April 23 through
SideOneDummy Records. The album is now available for pre-save and pre-order at this link: http://smarturl.it/fixeditall
The album was produced by Will Yip who says, "…The second I heard Pærish, I knew it was going to be a home run if we worked together. Getting to collaborate with them was an incredible experience. Their passion in their craft was infectious. They deserve to be huge. Honest, real, but massive songs."


Pærish has previously released the singles and music videos for “Fixed It All”, “Archives” “Violet” and a lyric video for “Mike + Susan”
The members of Pærish met at film school in Paris, and adopted the name based on the awkward, skinny kid character Alan Parrish in Jumanji (starring Robin Williams, not The Rock). Their collective primary passion in life for music eventually led the members to focus on writing songs over scripts and concentrate on performing on concert stages as opposed to working on movie sets. Their collective love for film can be found in song titles and lyrics. It’s this marriage of film and music that resonates with listeners. Pærish songs provide the soundtrack to love, loss and trying to make sense of the world around them.
Pærish has supported bands in Europe like Silversun Pickups, Movements and Moose Blood. They also opened for Sum 41 during their European arena tour.


Listen to the band’s debut album ‘Semi Finalists’ on all streaming platforms.