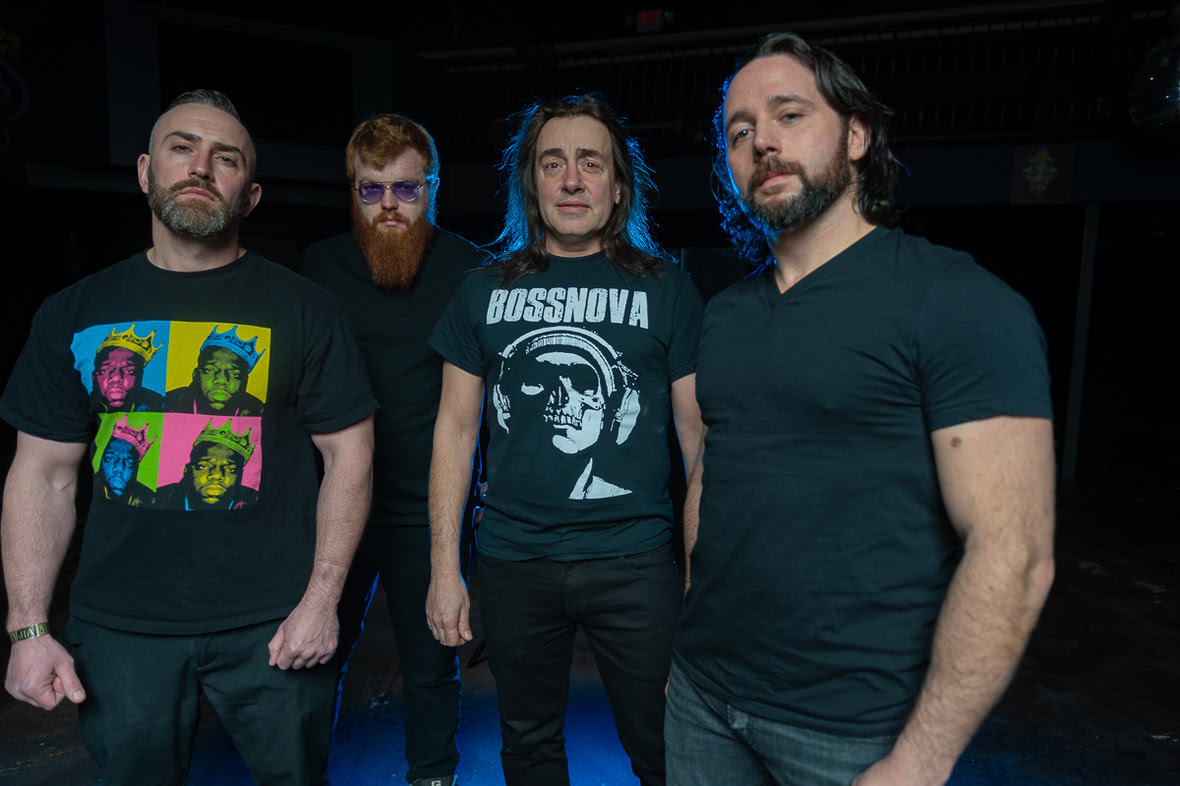 PARTS PER MILLION have released their new music video for single "2020 Vision." The single is off of their upcoming EP titled The Cycle due out this spring. The video shows how effective a tool media can be in the hands of the most influential and powerful in society. Bias on certain channels can sway opinions toward certain sides or ideas while behind the scenes the strings are being pulled by all of the same influencers. Meant to inspire people to ask more questions about what they're being told across all platforms of media, the video seeks to unite instead of divide.

"When we wrote this song, it was always about the so-called news media's bias in either one direction or the other, and how the two sides are more alike than they are different. The constant narrative seems to be that you are either one extreme or the other, and most people seem to fall right into the traps of believing that this is the case. Meanwhile, the people who make the rules rarely seem to have to live by them, or at the very least are extremely out of touch with what life is like for a normal person. They thrive while we argue amongst ourselves. The dangers of a media that slants in one direction or the other is that eventually the water is so muddy that it's hard to even know what the truth is. That danger, has never made itself more clear then now, when in a time we need each other most, we still squabble over labeling each other and separating ourselves from each other over anything from age, sex, race, creed, politics, war, or religion, and being forced to choose between something or someone no one really wants. Few are happy with the direction everything seems to be traveling in, but complacency thrives in comfort. We just really want to start a conversation about how we can work together to start mending the damage. Start asking questions without bias. Start being open-minded" says Paul McSweeney.

He adds, "Kevin Billingslea of Halo Studios produced and mixed the entire EP The Cycle. We had it mastered by Grammy winning producer Adam Ayan of world-famous Gateway Studios. Once we had it in hand, we started story-boarding ideas on how we could convey the message, and how we could maybe raise some eyebrows with that message. We presented the ideas we had to Grammy nominated Project 2 Studios. AprilMay Creative Group built the sets over the course of a week before we started shooting, which took two days. The actors did an incredible job bringing their characters to life on the first day of shooting. The band scenes were done the next day in various locations including a rooftop scene of an old mill building with drone shots Director Alex Stintz brought his camera filming experience along with a lot of great ideas to help with 2020 Vision. The band and he spent a lot of extremely late nights editing and cutting scenes, around 8 hours of total footage. The amount of work that went into this video was astounding, and we couldn’t have done it without the many extremely talented individuals that helped make 2020 Vision a reality."