DUE OUT IN 2021 VIA ENTERTAINMENT ONE 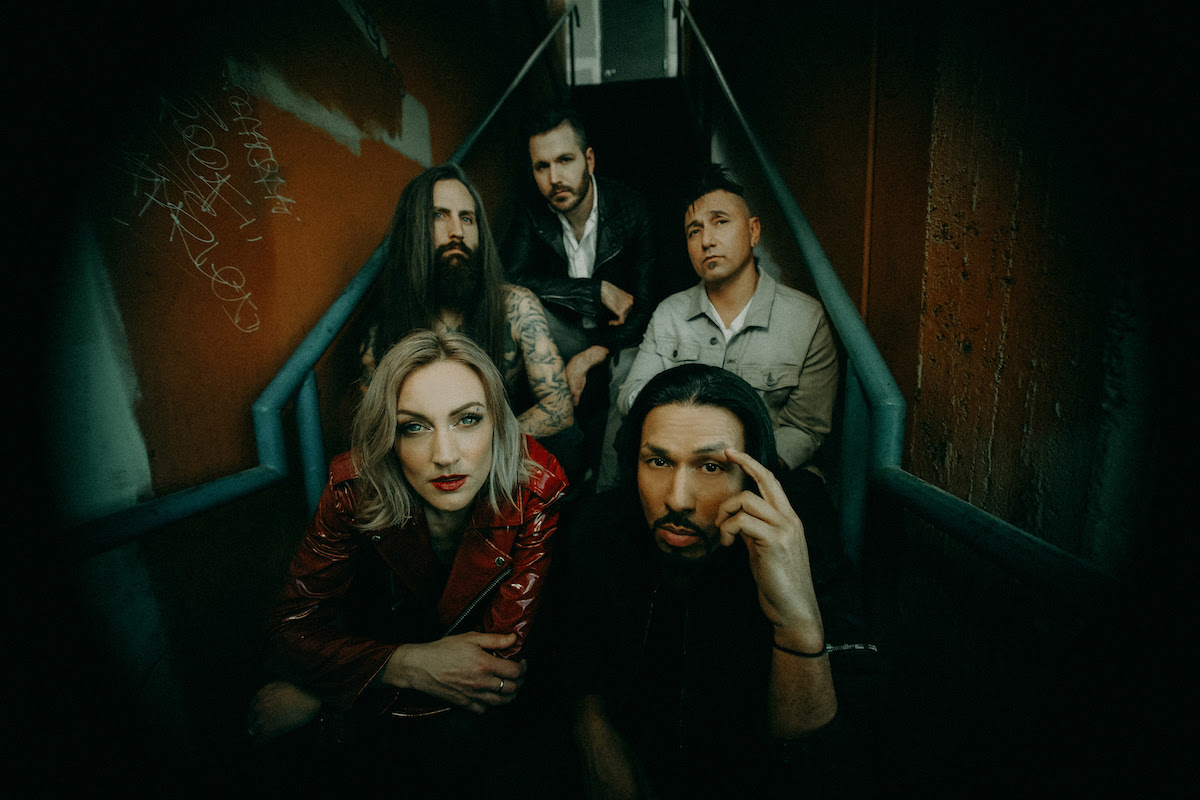 November 13, 2020 - After teasing something new for the past few days, Michigan's own, POP EVIL, debuted their third single of the year, "Breathe Again", and revealed the title of their sixth album, Versatile, due out in 2021. After surprising their fanbase with the most significant stylistic shift in sound to date with "Work," POP EVIL have championed that success into the explosive catharsis found on their new single. More dialed in than ever, Leigh Kakaty flexes his songwriting growth and vocal capabilities across one of the band's most uplifting and soaring choruses to date. Channeling the groove of their latest Top 10 single “Work” and the chugging riffs of its companion track “Let The Chaos Reign,” "Breathe Again" marks one of POP EVIL's most diverse and captivating releases to date. The band continues to bridge their heaviness with cinematic melody, indicating what's to come on their forthcoming album due out next year via Entertainment One (eOne). 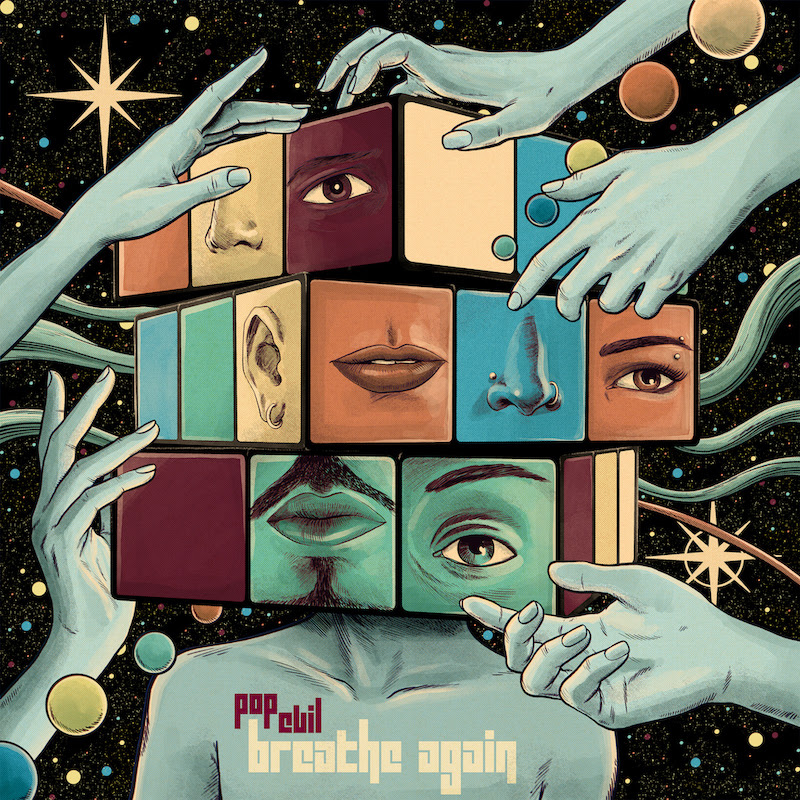 POP EVIL has been a staple at major festivals and in theaters and clubs for over a  decade, despite the group's relative youth. As they've ruled the roost with No. 1 Billboard Rock singles like "Trenches," "Deal with the Devil," "Torn to Pieces," "Footsteps," and "Waking Lions," they've taken their inspired message to the people, on tours with modern rock titans and veteran acts alike. The band bunkered down in Los Angeles in the winter of 2019 to put the finishing touches on the yet to be titled new album due out in 2021 via Entertainment One (eOne). The band also enlisted new creative teams of producers and collaborators to emphasize the band's sound's uniquely varied aspects.

As "Breathe Again," "Let The Chaos Reign," and "Work" might suggest, the contrast and fearless genre-defying cross-cultural pollination have never been more pronounced than on album number six. The preproduction process yielded close to 30 songs, whittled down to the most potent 12 representing everything about POP EVIL. This new effort will be the highly anticipated follow up to their self-titled album that came out two years ago to high critical praise, with outlets like Loudwire saying, "their self-titled effort delivers a solid top-to-bottom listen." Collectively, the band's previous five albums account for over 600 million worldwide streams.