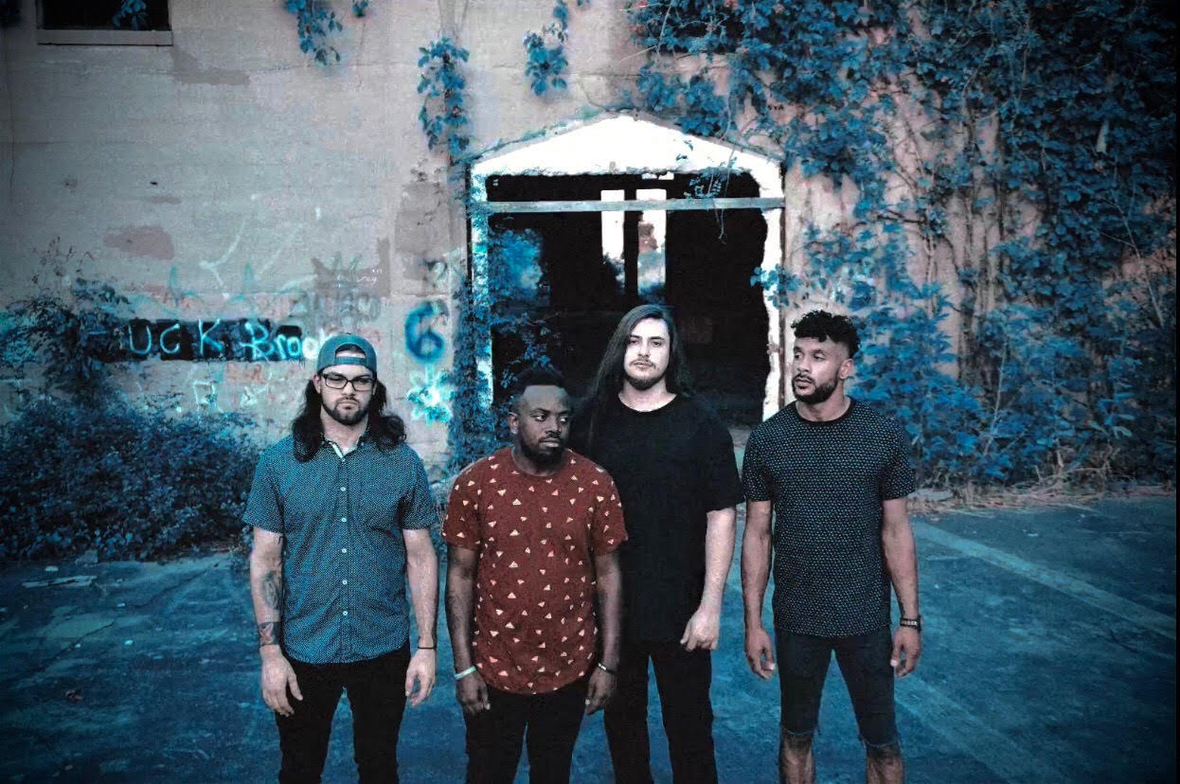 Texas alt-rock band Post Profit return with their third single "When You Think It's Right." The powerful yet ethereal track will appear on the band's upcoming debut album When You Think It’s Right It’s Always Wrong, expected this fall.

"The song itself is about mistrust and broken expectations," says vocalist Matt Jackson. "The song was originally about relationships platonic or romantic, but as 2020 would have it, the meaning evolved with the times. That mistrust could be against your own government, the authorities, or even other governments. Lyrically it’s pretty straight forward, but emotionally could be related to many different things."

The music video for "When You Think It's Right" feels like you might be watching something you're not meant to see, something covert and top secret. Mixed with live performances, we see the band dressed in hazmat suits, aerial drone shots and a surprise ending that will make you hit the replay button.

Named East Texas Music’s "Metal Band of the Year" in 2018 and "Rock Band of the Year" in 2019, Post Profit burst onto the scene with their debut single "Same Sad Song," reaching #23 on the Billboard Top 40 Charts for Mainstream Rock. With over 200 shows under their belt in the first year of their career, the band has had the pleasure of playing with well-known acts such as Drowning Pool, To Whom It May, Saliva, and Sons Of Texas. Post Profit have won countless Battle of the Bands and performed at Inklife Festival, So What?! Music Festival, and many others across the United States.

Drawing inspiration from groundbreaking industry names like Royal Blood, Highly Suspect, and Nothing But Thieves, Post Profit are a breath of fresh air with an intense live show and unwavering ability to blend different genres seamlessly. The combination of Matt Jackson on vocals and guitar, Nick Hawner on guitar, Jordan Conley on bass, and Zach Hicks on drums deliver nothing less than driving bass lines, blistering guitar riffs, and soaring vocals.

Listen to the single "When You Think It's Right" now on Spotify. 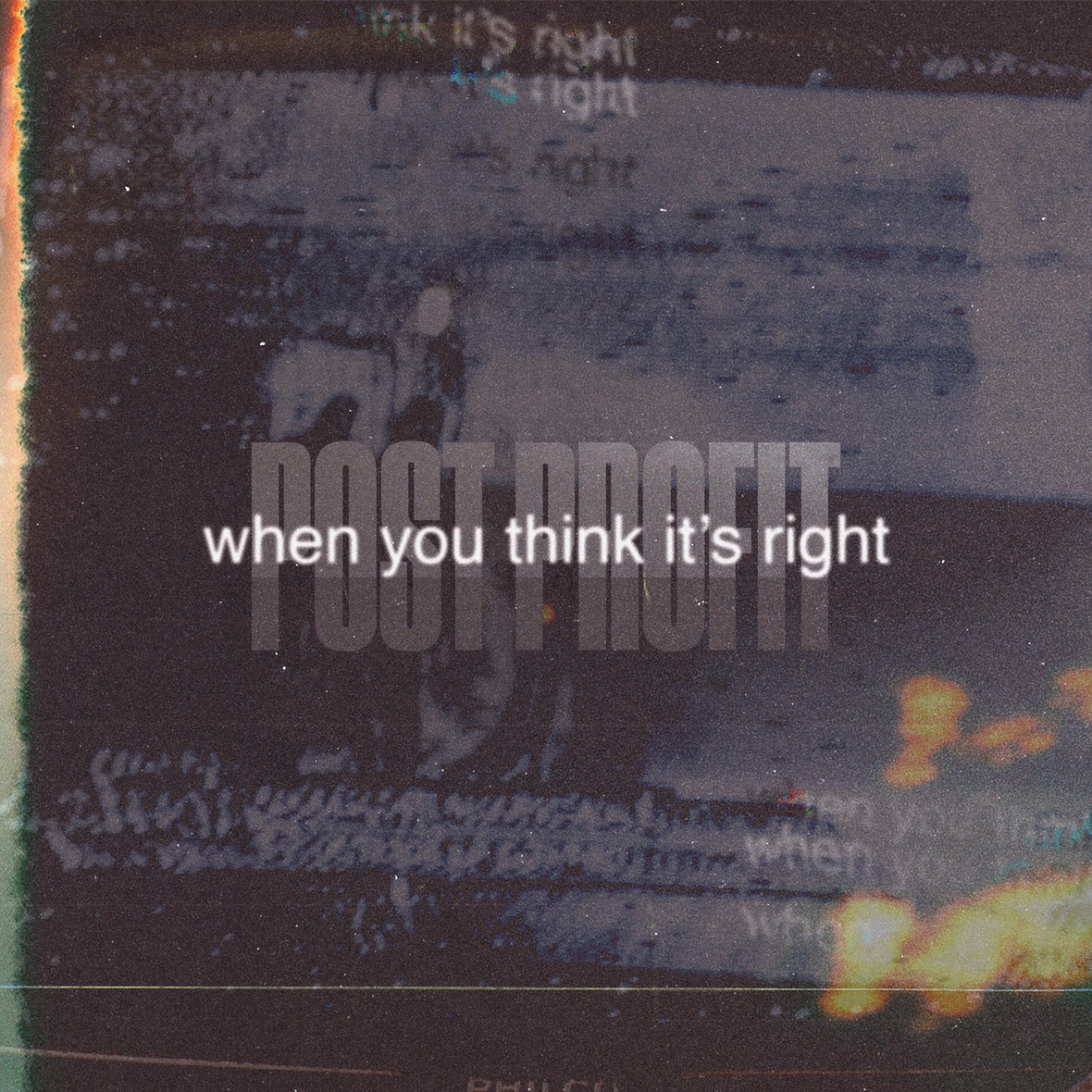