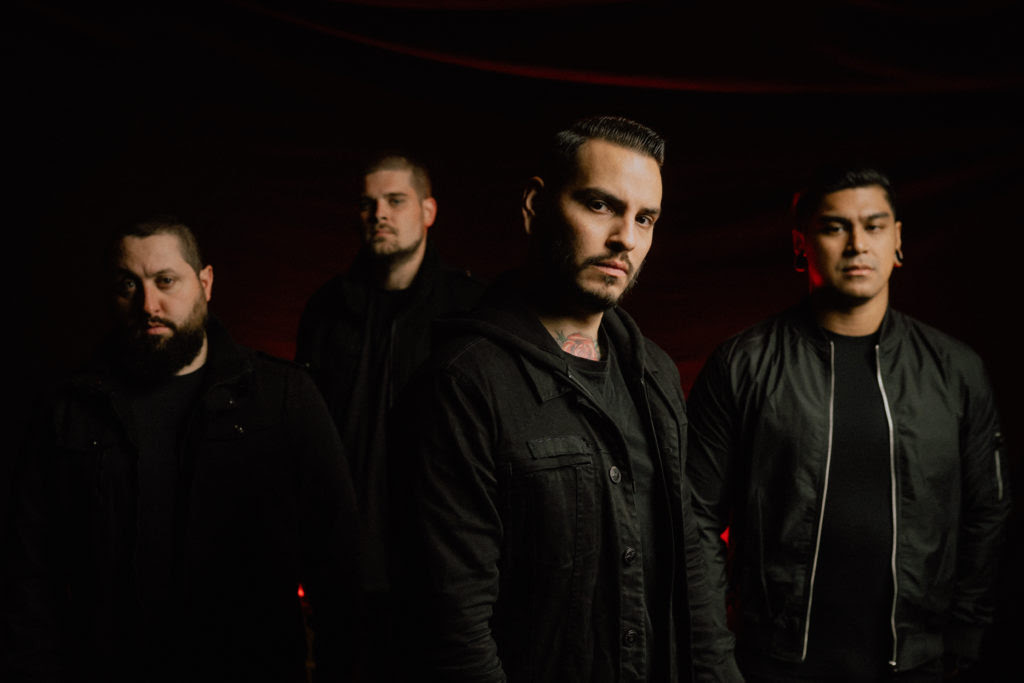 Savage, unrelenting, and hyper-focused, Black Heart hammers home ten songs of sheer terror with an unforgiving mandate to destroy. Combining the breakneck precision of classic slabs like Invade and Elite with the unrestrained raw aggression of Halfway Human, the record emerges from the most extended space between records with remarkable urgency and energy. Wrote Decibel Magazine, "Few of us will ever know the ecstasy and freedom of being as amazing at something - anything -- as the players of WITHIN THE RUINS are at locking down twisty riffs, odd time signatures and jittery, tight-as-fuck riffage." American Songwriter declared, "WITHIN THE RUINS takes deathcore to a new level with Black Heart," while Metal Trenches championed, "...one of the best deathcore and djent albums of the year from a band that consistently brings the best riffs in the deathcore genre."

Visit the WITHIN THE RUINS YouTube page at THIS LOCATION where the band revisits the Black Heart recording process, offers a breakdown of singles "Deliverance" and "Devil In Me," and takes an Instagram deep-dive discussing various posts and the stories behind them.

Black Heart is available on CD, LP, and digital formats. For ordering options, visit THIS LOCATION where the record can be streamed.

Born and bred in the same heavy metal fertile Northeast soil as New Wave Of American Heavy Metal progenitors Killswitch Engage and All That Remains, WITHIN THE RUINS charted their own course in the genre, offering a unique take on familiar ingredients: the dark sounds of classic death metal, the technical melodicism of Scandinavia, and the precision staccato crunch of Meshuggah. In contrast to much of the genre, they maintain an emphasis on the songs over the shred. Showmanship and diversity coexist, smartly sidestepping contrived or predictable sonic choices.

Vocalist Steve Tinnon arrived for his full-length debut with a mountain of things to get off his chest, screamed throughout Black Heart with both intensity and dexterity. He previously fronted another band that included WITHIN THE RUINS bassist/vocalist Paolo Galang, making this version of the outfit a supergroup of sorts, combined with co-founders, guitarist Joe Cocchi and drummer Kevin McGuill. As with previous records, Cocchi produced his parts as well as his bandmates, together with longtime producer, mixer, and mastering engineer Joshua Wickman of Dreadcore Productions.

WITHIN THE RUINS stands tall among their peers in postmodern death metal, technical progressive metal, and the deathcore movement, with Gojira like flourishes of color and meditation. Indeed, the group represents the pinnacle of possibility when a band keeps their feet firmly rooted in the foundations of modern death metal, chews upon tidbits of classic thrash, and all the while reach upward to grasp toward new creative heights of their own design, with hunger and skill.

"Few of us will ever know the ecstasy and freedom of being as amazing at something - anything - as the players of WITHIN THE RUINS are at locking down twisty riffs, odd time signatures and jittery, tight-as-fuck riffage." -- Decibel Magazine


"WITHIN THE RUINS takes deathcore to a new level with Black Heart." -- American Songwriter


"The guitar playing of Joe Cocchi remains the highlight with wild effects that make this sound like a 16-bit video game crashing throughout the record." -- Metal Injection


"WITHIN THE RUINS have very much developed a sound over the years - the guitar blips and bloops, weedily-weedilies and lots of hard stops - and that sound is perfectly intact, worry not. Tinnon... sounds absolutely monstrous here, doing that trademark sound justice." -- MetalSucks


"...one of the best deathcore and djent albums of the year from a band that consistently brings the best riffs in the deathcore genre." -- Metal Trenches


"If you've ever wondered what it would be like to lay waste to a helpless alien civilization with just your bare hands, then the new WITHIN THE RUINS record, Black Heart, is for you... a solid record that is chock-full of blistering riffs and immense groove, embellished with many atmospheric tapping lines and licks." -- Everything Is Noise


"WITHIN THE RUINS have always produced the kind of high-flying, furious fretwork-laden metal that ends up being very appealing, so this is one you should be anticipating..." -- The New Fury


"WITHIN THE RUINS is back and delivers all out intensity with their new vocalist and their insane guitar shredding... Pure technical excellence." -- Heavy New York


"This band is pushing the boundaries and truly adding something new to the genre. If you love hardcore metal and have been waiting for that record... that new heavy, spine-tingling sound that makes you want to jump up out of your chair and thrash everything in your house... this is it." -- Brutal Planet 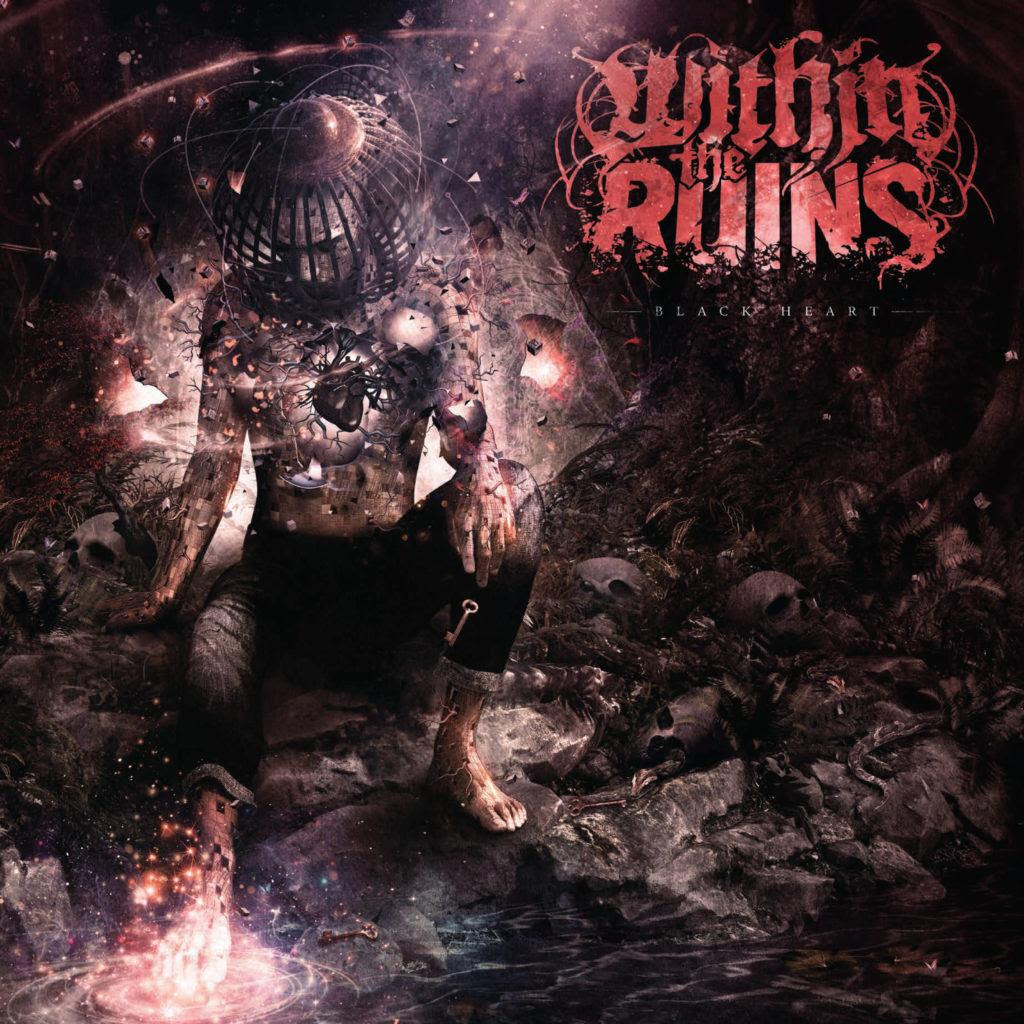