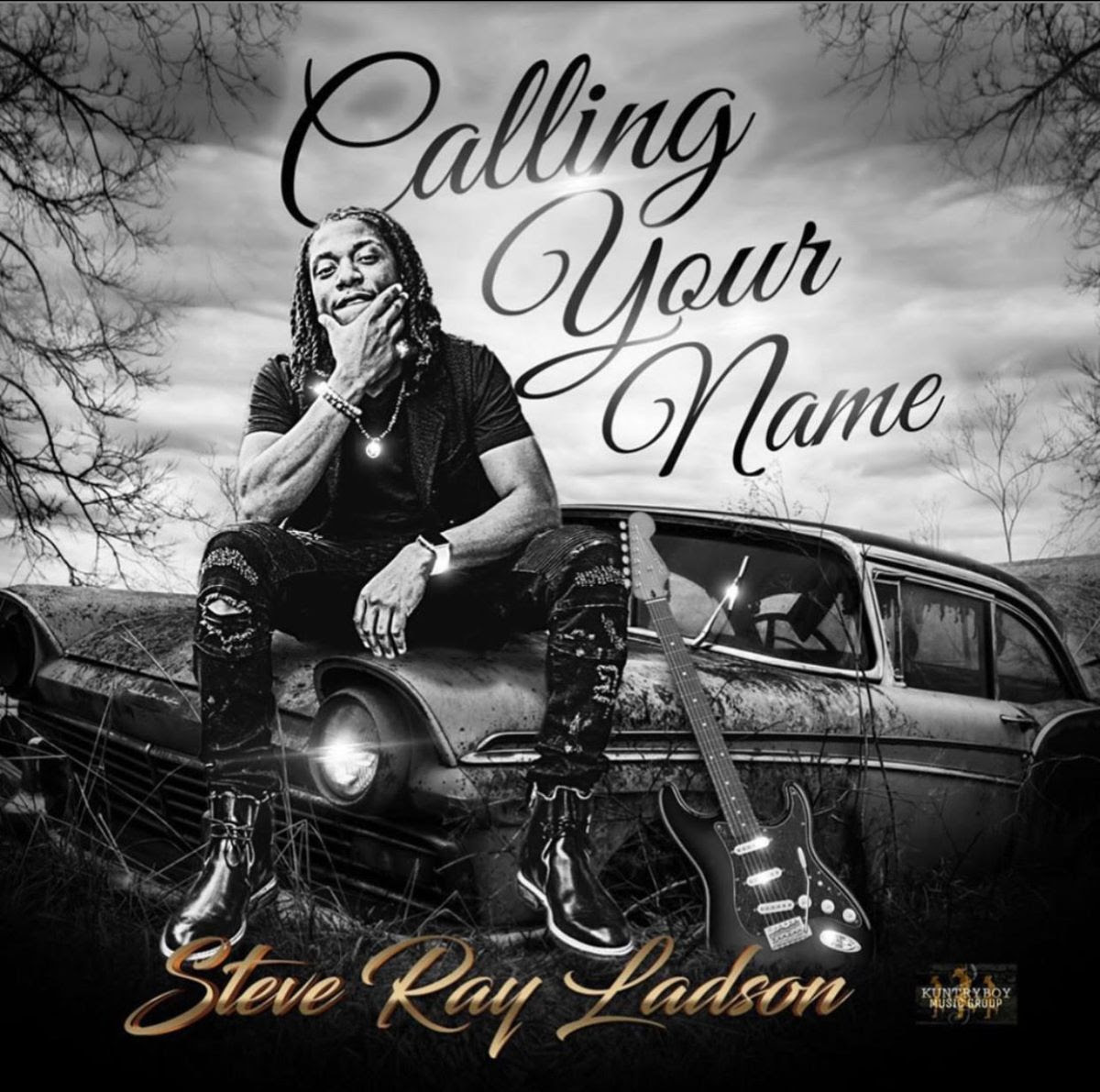 Steve Ray Ladson shares an emotive new single today titled "Calling Your Name". Blending R&B, pop and smooth hip hop, he reflects on the universal search for love, and how life as a touring musician can make relationships a struggle. It's a warm, authentic embrace, that speaks directly to the heart, as a moving and honest reflection.

Ladson shared how the song came to be. "This song was inspired and created down in Muscle Shoals, Alabama one evening after a recording session at a friends home around the table where writing sessions are a norm. I picked up the guitar and began to play and sing, "I've had my share of loves ups and downs, I once was lost but now I'm found." I played the song and sang the lyrics then a good friend of mine, Noah Shell, added to the selection with his touching second verse quoting, "I used to lay awake and wonder, if I’d ever find another." Realizing that love is universal and is hard to find, especially when you’re a touring musician who spends most of the time on the road traveling." A multi-instrumentalist and full-time musician, Ladson works as a touring member of the five-time Grammy award winning Blind Boys Of Alabama, as well as bassist of Robert Randolph And The Family Band, among projects of his own.

"Calling Your Name" comes as the second single off Ladson's upcoming album, due out on June 19th. His first single, "Do You Know" was released last month, along with an accompanying music video. The soulful pop single builds an authentic and irresistible feel-good hook, displaying Ladson's masterful vocal performance and musicianship. "I want people to hear my music and say, it's authentic and that’s the way music should be," reflected Ladson. "Remind them of how it use to be and the way it used to sound. Bring back what could feel and when love and music was real. That’s my goal to bring back the real feel." With COVID-19 bringing the world to a halt, it's a time more than ever where the world needs feel-good music, and Ladson's tunes deliver.

Playing over six instruments, and always striving to expand his talents, Ladson continues to dream big. He has previously been nominated for multiple Grammy Awards and has worked/toured with numerous artists including Alan Parsons, Vince Gill, ZZ Top, Icelandic band Kaleo, and Mavis Staples. Well-rounded in a variety of genres, and always humble to his roots, Ladson continues to connect listeners across the world with his music.

"Calling Your Name" is out everywhere today including Spotify, Apple Music, and Amazon. An accompanying music video will be released in coming weeks, with his full-length album due out June 19, 2020. 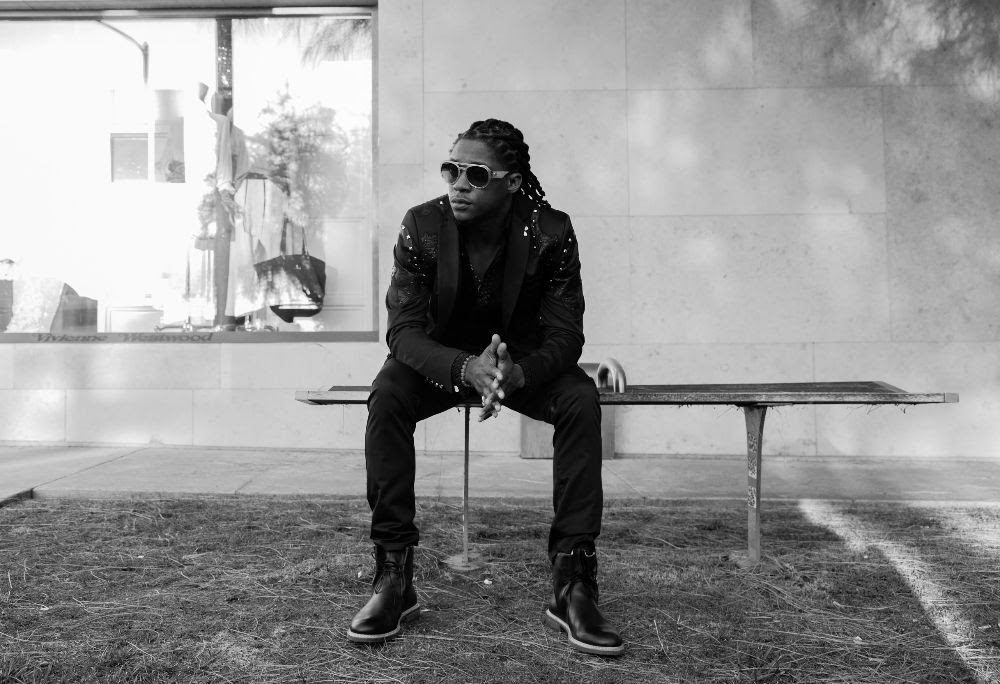