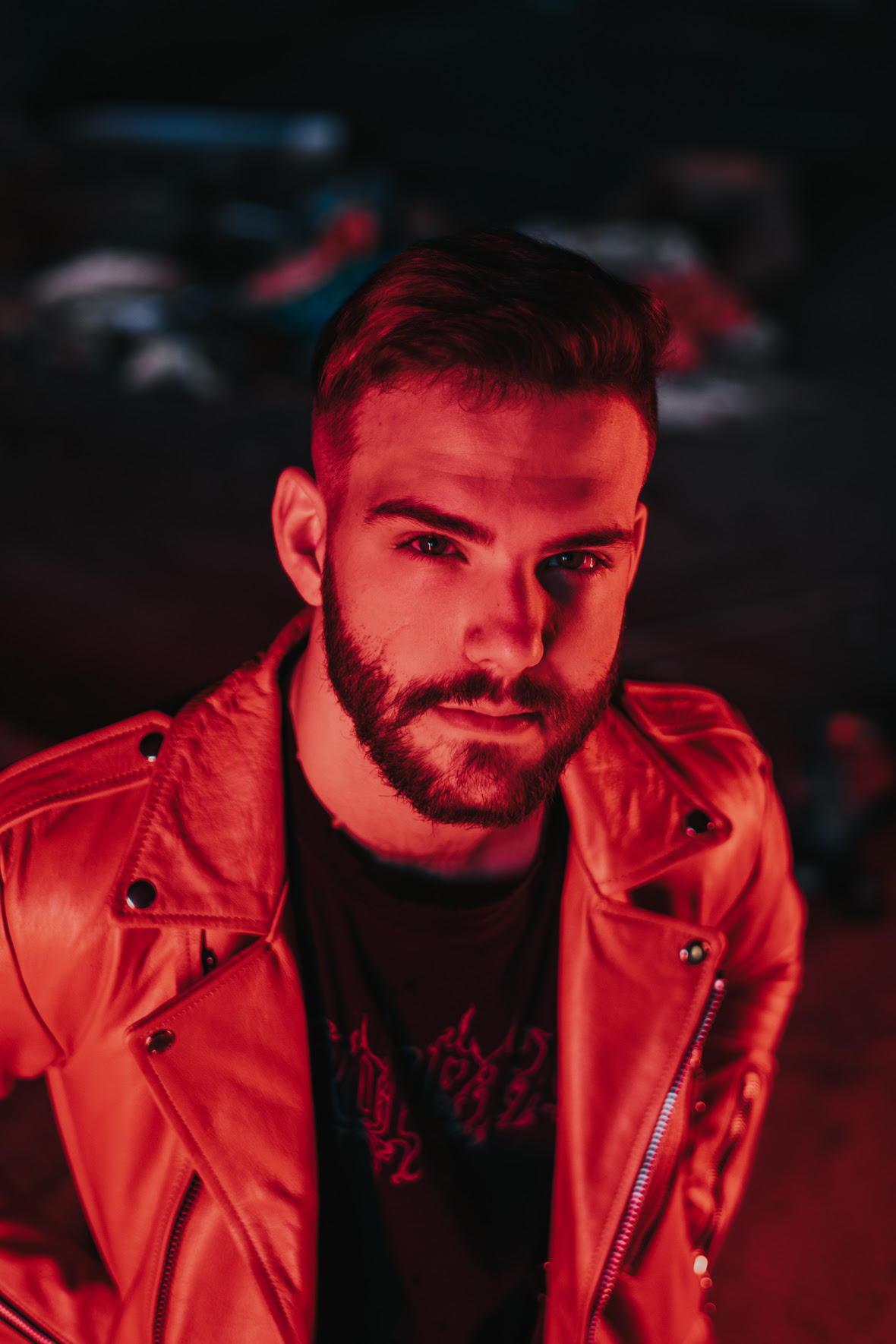 Pop-driven alt rock artist Rain Division has released his sophomore single "Drop Dead" with a music video that is hard to look away from.

Luke Haider, the artist behind the project, pitched the idea of the video to director Chris Honesto over the phone. Honesto was recording the call in order to take notes, but once Haider began laying out his plan, Honesto realized this video was going to go awry very quickly.

"I honestly just thought it would be funny to light stuffed animals on fire with a flamethrower," says Haider when explaining the thought process.

The phone conversation ended up making its way into the actual video along with some onscreen text in order to really give the creative shooting some context. What results is a music video with ongoing commentary that makes it feel more like you're watching a four minute meme, accompanied by an R&B-infused rock track with a hummable hook.

"The song is about a situation I went through with an ex-girlfriend of mine and obviously things didn’t necessarily end on the best of terms," laughs Haider. "I wrote this song as closure to that situation, also kind of taking the persona as the 'bad guy.' There are a ton of sad breakup songs that are on the side of things like; 'i want you back and I’m sorry for what I did,' but I wanted to have a breakup song that is more so saying: 'Things didn’t end well, I don’t want you back, and I’m not sorry.' Some might think it’s a little mean or whatever; I just wanted to make a real song about a real feeling people have."

Joining Haider on the track is Jared Gaines of the Hopeless Records act VAINES. “Luke came to me with a concept where he wanted to fuse a really moody alt track with a jumpy metal song which resulted in this really bipolar breakup banger that crosses genres and I think it’s really special," says Gaines.