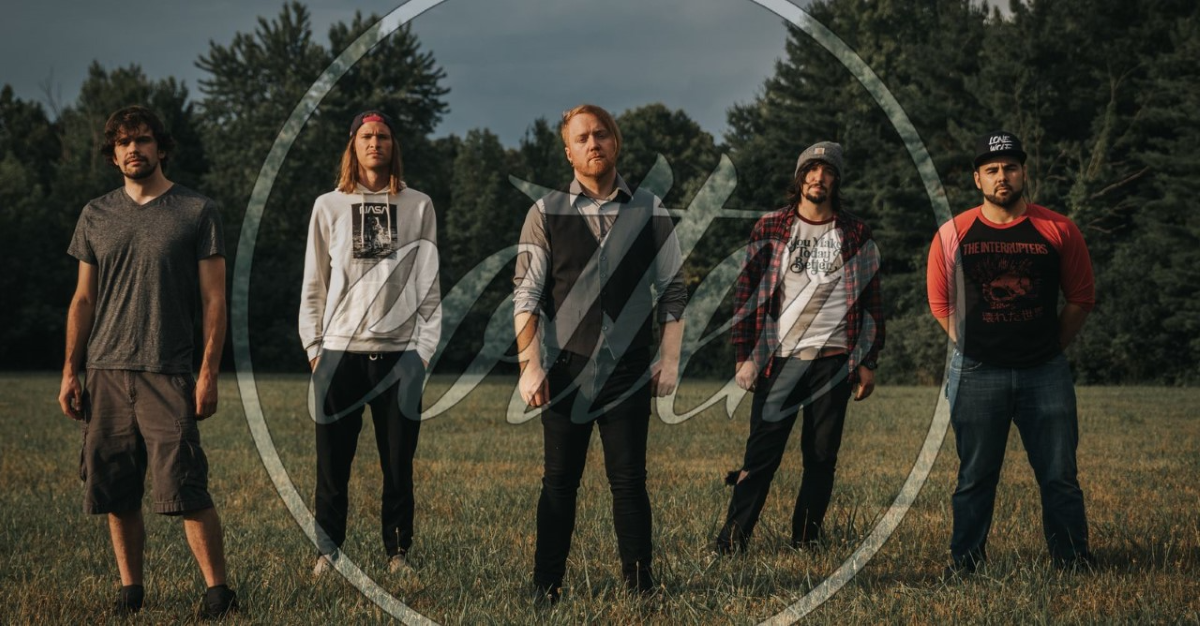 “Our first EP ‘On Sunset’ was written to primarily deal with our personal issues. Whether it be heartbreak, depression, or alcoholism, we did our best to tackle it all. The name 'On Sunset' was agreed upon by the entire band - it references how heartbreak occured and something ended, then Cotter started, and something beautiful came from it. All of this happened on Sunset Drive.”
- Howard Mesharer, vocalist
Recorded at Weird Music Studios in Columbus, Ohio
Recording/Production: Joel Shedlock
Mix/Mastering: Trevor Boggs

Cotter, whose namesake was taken to honor a dear friend who lost their battle with depression, began as an acoustic duo in the summer of 2019 after five years of musical collaboration between founders Howard Mesharer (vocals) and Zach Lukkarila (guitar/vocals). After Halloween of the same year, they teamed up with Kyle Spears (guitar), Andrew Brzeczkowski (drums), and Ethan Geist (bass) to round out the full band lineup. By the end of the year they were playing their very first show to a crowd of 200. Cotter tackles the spectrum of human emotion - abuse, love, anger, and happiness. Their catchy and personal lyrics range from first dates to struggles with mental health, pulling at their fans’ heartstrings only the way beloved classic emo tunes can.