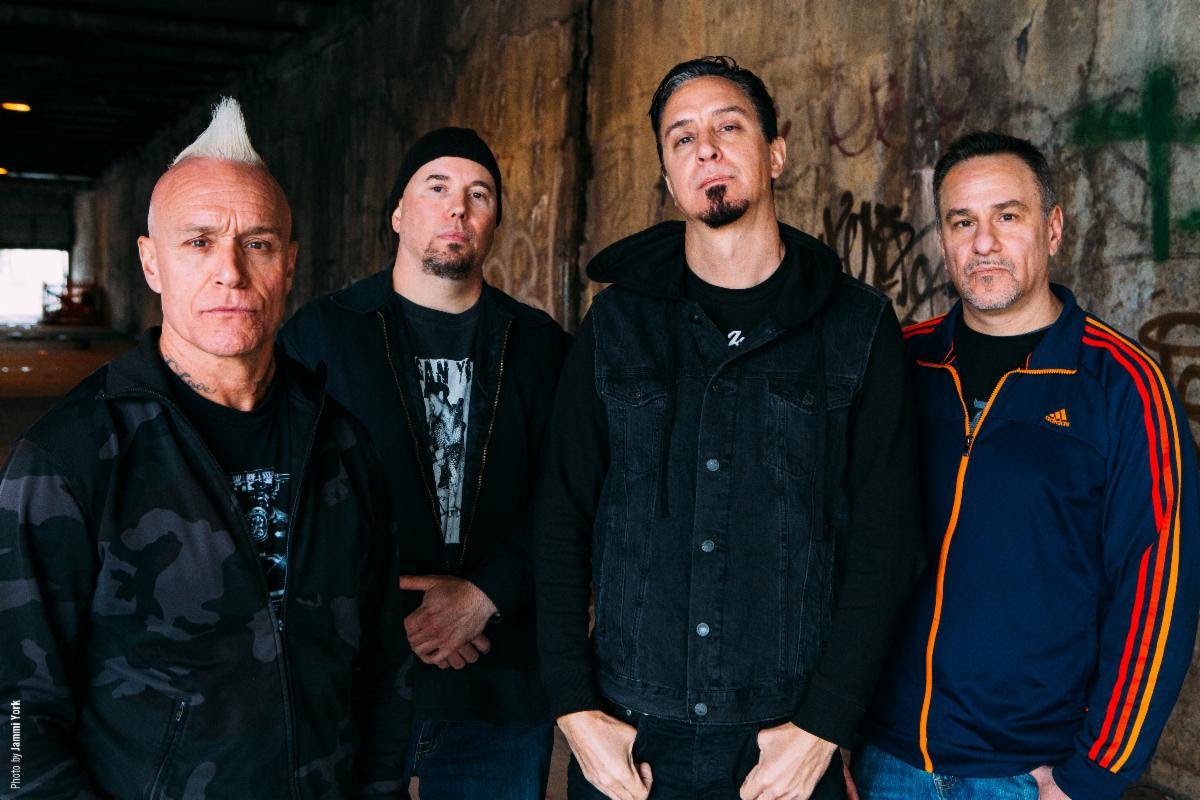 SICK OF IT ALL RELEASES "HARDCORE HORSESHOE"; THE BAND'S 4TH VIDEO OF THEIR
QUARANTINE SESSIONS SERIES
(New York, New York - October 13, 2020) - New York City hardcore legends SICK OF IT ALL release their new live video for "Hardcore Horseshoe" filmed straight from their living rooms for their quarantine sessions series. Watch the video here: https://youtu.be/hqE3pc4qra0. "Hardcore Horseshoe" is the fourth video released in the band's quarantine series, following "Alone", "The Bland Within", and "Paper Tiger". Make sure to subscribe to the band's YouTube channel for notifications on new video releases.

"This week's track 'Hardcore Horseshoe' is from our latest album 'Wake The Sleeping Dragon!'. The muscle bound riffs and tongue in cheek lyrics show the parities of growing older in the scene and male pattern baldness brought to you by Armand and definitely a band favorite on the album. Unfortunately we haven't had the chance to play it live (yet) because as we were about to add it Covid hit. So here it is in all its quarantine glory," states SICK OF IT ALL. 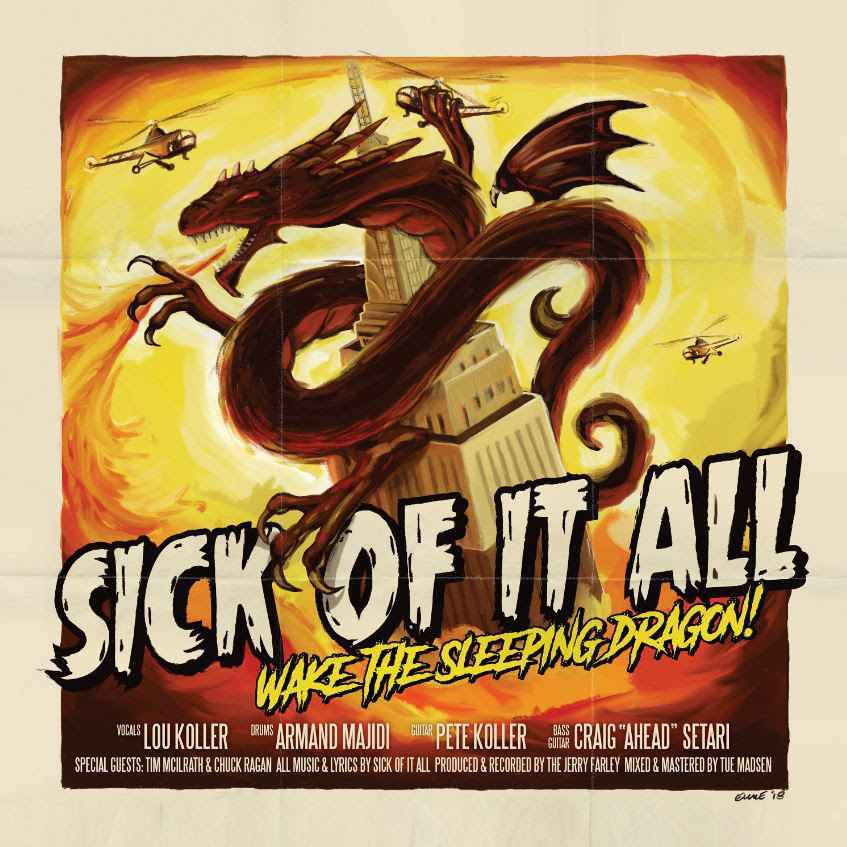 For the release of SICK OF IT ALL's latest album, Wake The Sleeping Dragon!, Century Media Records teamed up with Fat Wreck Chords, who put out the CD and vinyl version in the US.
Follow SICK OF IT ALL:
Website
Facebook
Instagram
Twitter