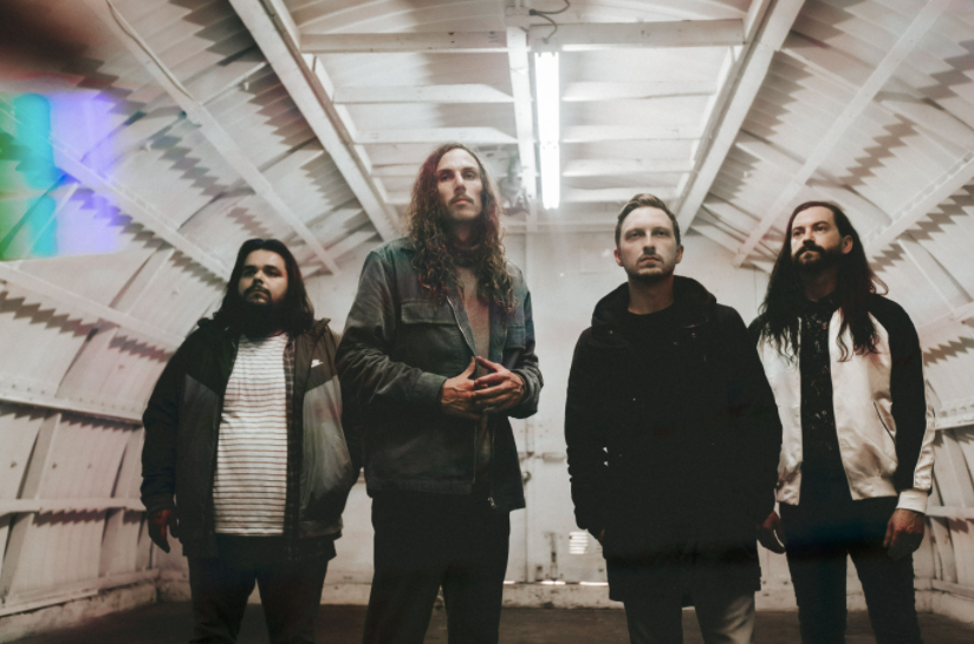 Metal band, Silent Planet, have released a brand-new song called “Panopticon” today. Fans can stream the song now: https://silentplanet.ffm.to/panopticon
The band is revered for their unique fusion of storytelling lyrics and modern metal and have been plotting a new chapter set against a backdrop of bleak cinematic soundscapes.


"Panopticon paints a dystopian view of the future, one where technological advances have pacified the human spirit and made us apathetic in the face of an increasingly malevolent, post-singularity AI that was developed under the premise of security... ultimately becoming a tyrannical overlord,” explains vocalist Garrett Russell.


“To communicate the story of humanity and it’s traditions being outmoded,” Russell continues. “We challenged ourselves to write a song with no guitar. Using only bass, electronic elements, and percussion - we developed this track over the course of the summer. We don’t really care if you love it or hate it... we just hope you can set aside a few minutes to hear it. That is meaningful enough for us.”


The new song follows the release of a collaborative double single ‘Trilogy/Stockholm’. Fit For A King’s Ryan Kirby and Russell traded places, covering each other’s bands songs. It’s available to listen to here: https://solidstate.ffm.to/silentffak
Since forming in Southern California in 2009, Silent Planet have steadily gained traction by playing local venues throughout California and expanding to the DIY touring scene throughout the United States. Over the past 9+ years, the band gained prominence thanks to their vast array of influences.
Share Share on Facebook Tweet Tweet on Twitter