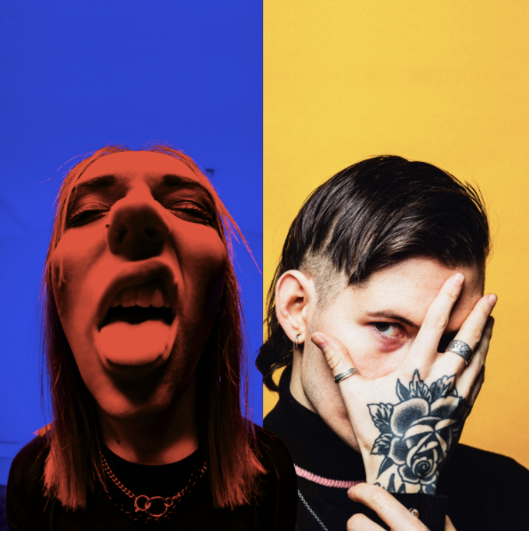 Australian rock band Stand Atlantic have shared their newest single “deathwish” featuring rap artist nothing,nowhere. In the words of Stand Atlantic vocalist and guitarist Bonnie Fraser, “deathwish”serves as a not-so-gentle reminder to "don’t be a little bitch to other people’s opinions, trust yourself instead, you'll be better than ever."
Fans can stream “deathwish” now at smarturl.it/STATdeathwish
On the new single, Fraser shares, “Frankly, I died. I was a servant to the opinions of people who didn’t give a fuck about me. My self-worth was so low that I would get high off a glimpse of their approval. I lost myself and I think the old me had a deathwish all along. But now I’m back and truly have zero fucks left to give."
The release of “deathwish” is paired with a deceivingly sweet music video filled with bright colors that directly contrast the song’s lyrics. Check out the music video now at smarturl.it/STATdeathwishvideo