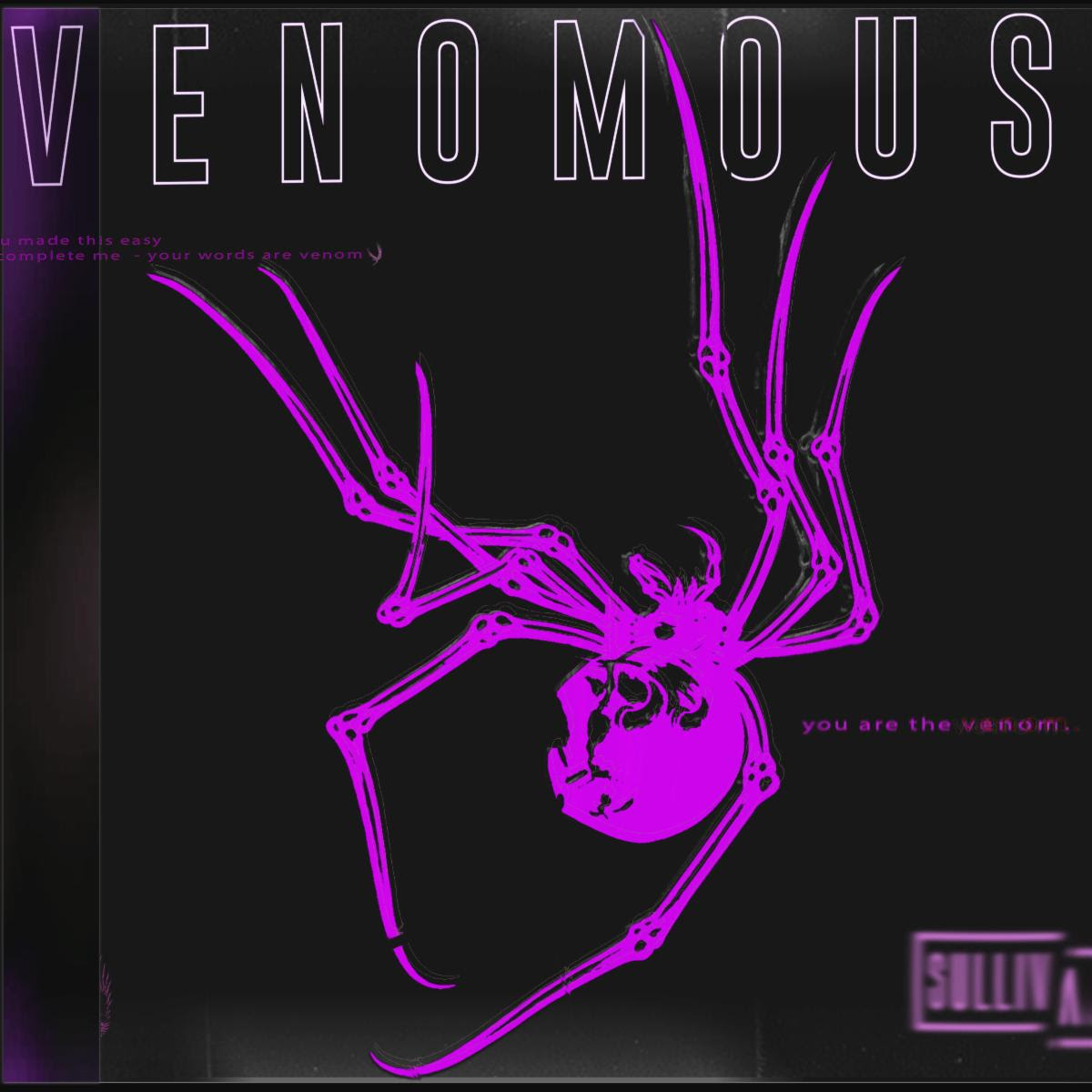 
On today’s release, Keaton shares " "Couldn’t be more stoked to be releasing a song that really sits outside of what people are used to hearing from me. It’s the first track of mine that breaks away from a regular dance record and embraces the embodiment of a loud as fuck rock record. This is also the first record I got to crush with the legend John Feldmann, he seriously is such a beast. Big love to Spencer from INK for jumping on this one too!!”


Since beginning his touring musical career in 2017 with a bus tour as support for the Electronic Rock group I See Stars (Sumerian Records), as well as Excision on his latest arena rocking Apex Tour in addition to his own “Thank You For Raging” nationwide headline tour in 2019, Sullivan King has proved he has the sonic charisma and crowd-controlling stage presence to erase the genre lines that most artists remain solitarily confined.