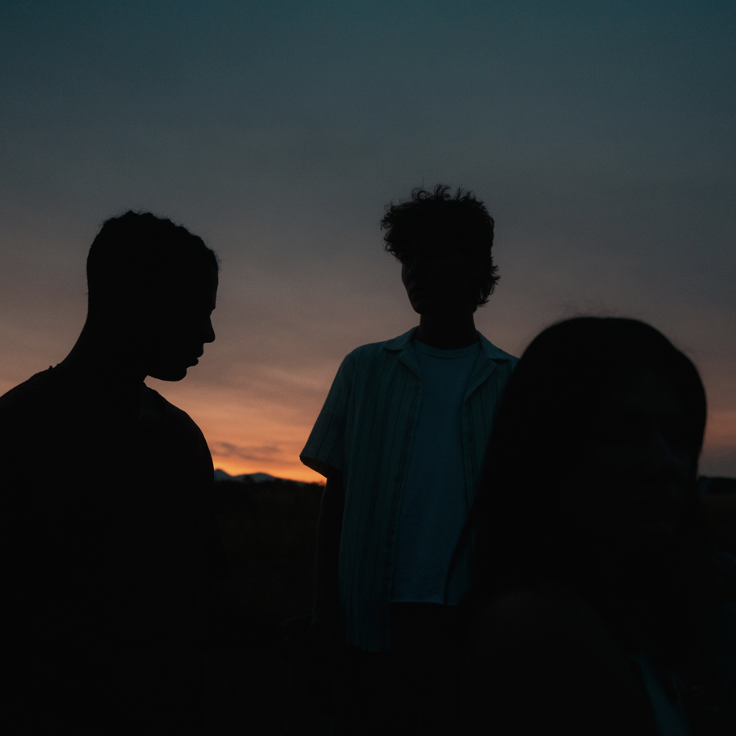 MAY 11, 2022 – Salt Lake City, UT – Indie rock outfit Sunsleeper have a new music video for their track “Currents” via Rude Records The video depicts an all-too-familiar feeling of being stuck in a rut within your day to day life and how one moment can change everything.
“The music video reflects the theme of feeling stuck in a routine. The character grows increasingly distraught with their mundane cyclical lifestyle, until a chance encounter helps push them out of their comfort zone,” shares vocalist Jeffery Mudgett.


Inspired by the warmth and overwhelming character of 1990s alt-rock, “Currents” embodies the feeling of being trapped and the overwhelming feeling of wanting to break free. Fans can stream “Currents” at https://music.ruderecords.com/currents
“The song is about feeling stuck in a cycle that we have no ability to break. Grappling with the fact that life is like currents, forever undulating from crests to troughs. Nothing is linear, especially not existence,” says Mudgett.

“Currents” follows the release of previous single “In The Clouds”. Dripping with a 90’s inspired alt-rock feel, the track envelopes moments with the mist of nostalgia and the power of dreaming. The track gained notice from Ones To Watch, Hot Topic, Atwood Magazine, and other notable outlets. Fans can stream “In The Clouds” now at https://music.ruderecords.com/intheclouds

Sunsleeper was halfway through the touring cycle for their debut album when the pandemic halted live music. For the Salt Lake City indie rockers, that pause allowed them to reframe what their journey as musicians and people inspires them to create and say. After forming in 2016 and briskly realizing their Nathan Hussey-produced debut EP Stay the Same, the band entered the studio for their debut album, inking a deal with Rude Records. You Can Miss Something and Not Want it Back dropped in summer 2019, with the band celebrating with runs featuring their collaborators and friends in All Get Out, an Audiotree live session, and most recently, a run with TWIABP and Bent Knee in fall 2021.

While the pandemic still rages on in uncertain terms, Sunsleeper found themselves more solidified than ever writing their sophomore LP, with their road-tested lineup collaborating cohesively and with united goals. The band even found time to use the pandemic’s themes to rework Mac Miller’s “Come Back to Earth,” highlighting the track’s balance of self-reflection and hopelessness. (Sunsleeper on this recording is vocalist/guitarist Jeffery Mudgett, guitarist Matt Mascarenas, guitarist Cody Capener, bassist Jacob Lara, and drummer Scott Schilling.) 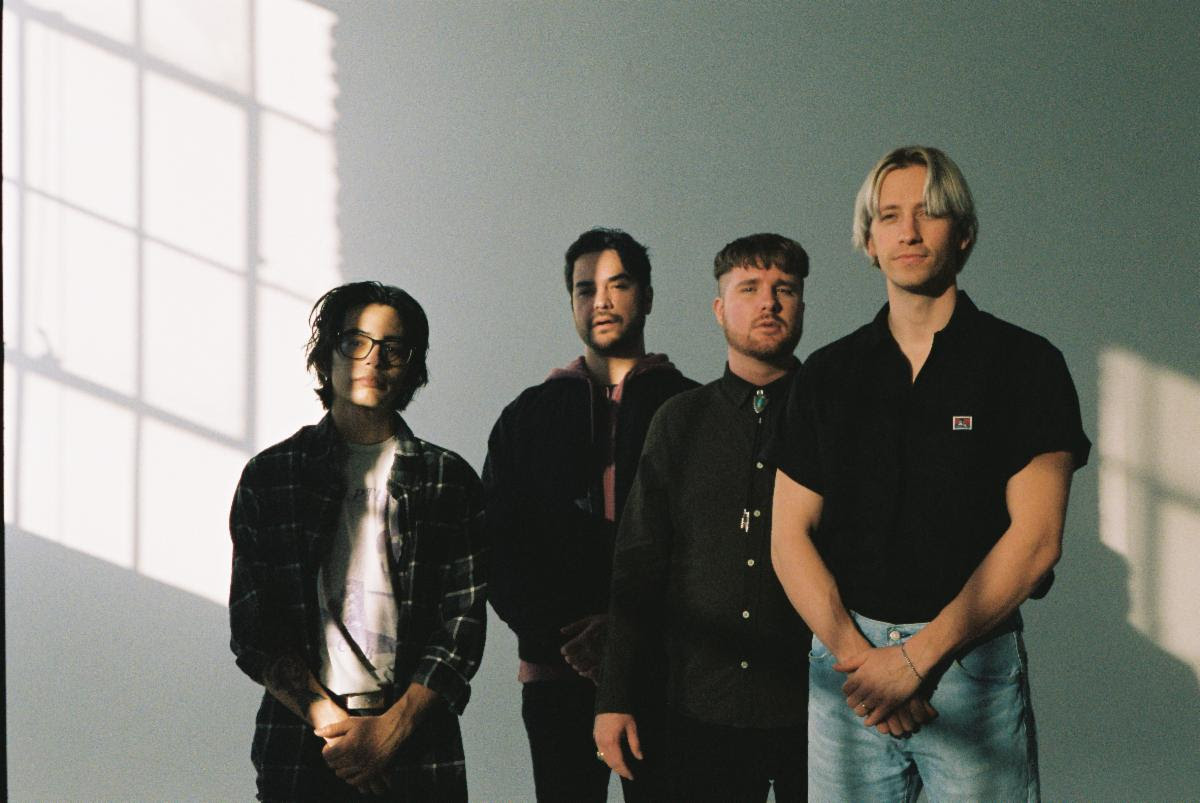