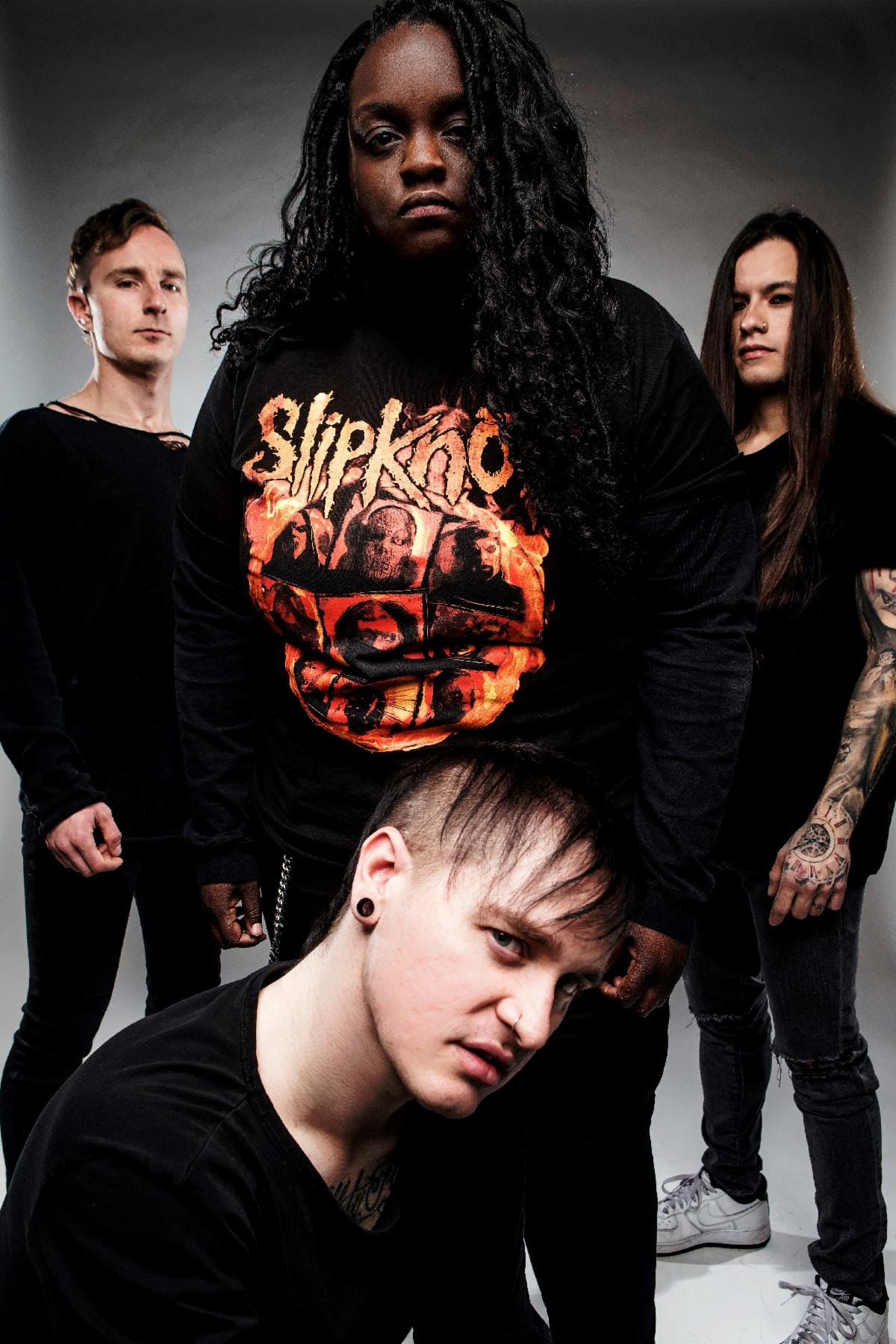 Metal phenoms TETRARCH have revealed the first single and video, “I’m Not Right,” from their upcoming sophomore album, Unstable, scheduled for a fall release.
In addition to being the first single, “I’m Not Right” was the first song the band wrote for Unstable. “The intro riff for it came very naturally to us and kicked off the writing process,” says guitarist Diamond Rowe. “It was heavy and pissed off sounding, which was super cool and really set the tone for the songs that followed.”
Lyrically, “I’m Not Right” describes a moment when a person looks in the mirror and does not like what is looking back. Instead of dwelling on negativity, “I’m Not Right” is about seeking the drive to change a person’s situation and become the best version of oneself.
“We are a band that believes in embracing flaws and being who you are,” says Rowe. “But sometimes there’s a journey to get to that point, and that’s what this song really encompasses. It is normal to feel a bit off sometimes, and it’s okay to talk about it. Sometimes you just don't like something about yourself but how you go about changing that is what’s really important."
The video for “I’m Not Right” similarly follows the story of a teenage girl who is bullied by classmates, intermingled with energetic TETRARCH performance footage.
“We take a lot of pride in our performance and the energy that we put off live, so we knew we wanted there to be a performance aspect, but we also wanted to tell a bit of a story,” Rowe says. “Director Scott Hansen is always really cool to work with and open to any ideas that we may have, so that the video can match our vision. We're pretty stoked with how it came out.”
Share Share on Facebook Tweet Tweet on Twitter