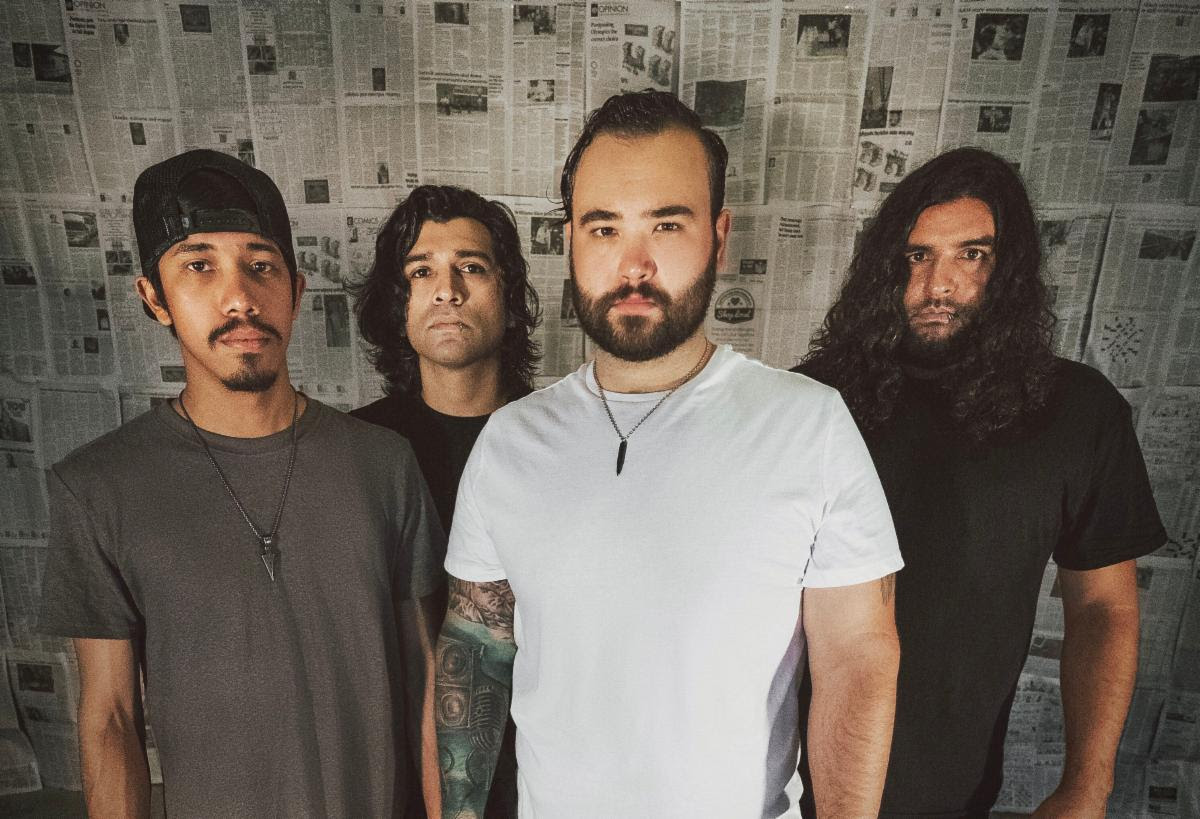 Texas hard rock quartet KINGDOM COLLAPSE has released a new track, “Uprise,” a song that perfectly captures the group’s ability to blend catchy radio hooks with their high-energy delivery.
“We're excited to release the new single at this time with everything going on in the world,” says vocalist Jonathan Norris. “With what we’ve all endured globally with the recent pandemic, this is an anthem assuring the fact that we will not only recover but we will rise even stronger.”


2020 continues to be a huge year for KINGDOM COLLAPSE. With Jonathan Norris on vocals, Robert Flores on guitar, Blake Suarez on bass, and David Sanchez on drums, KINGDOM COLLAPSE plans to bring the “Uprise” to the masses this summer.