THE LETTER BLACK Reveals Uncompromising New Single, “Born for This”
Self -Titled Fourth Album Due Out August 6 on Rockfest Records 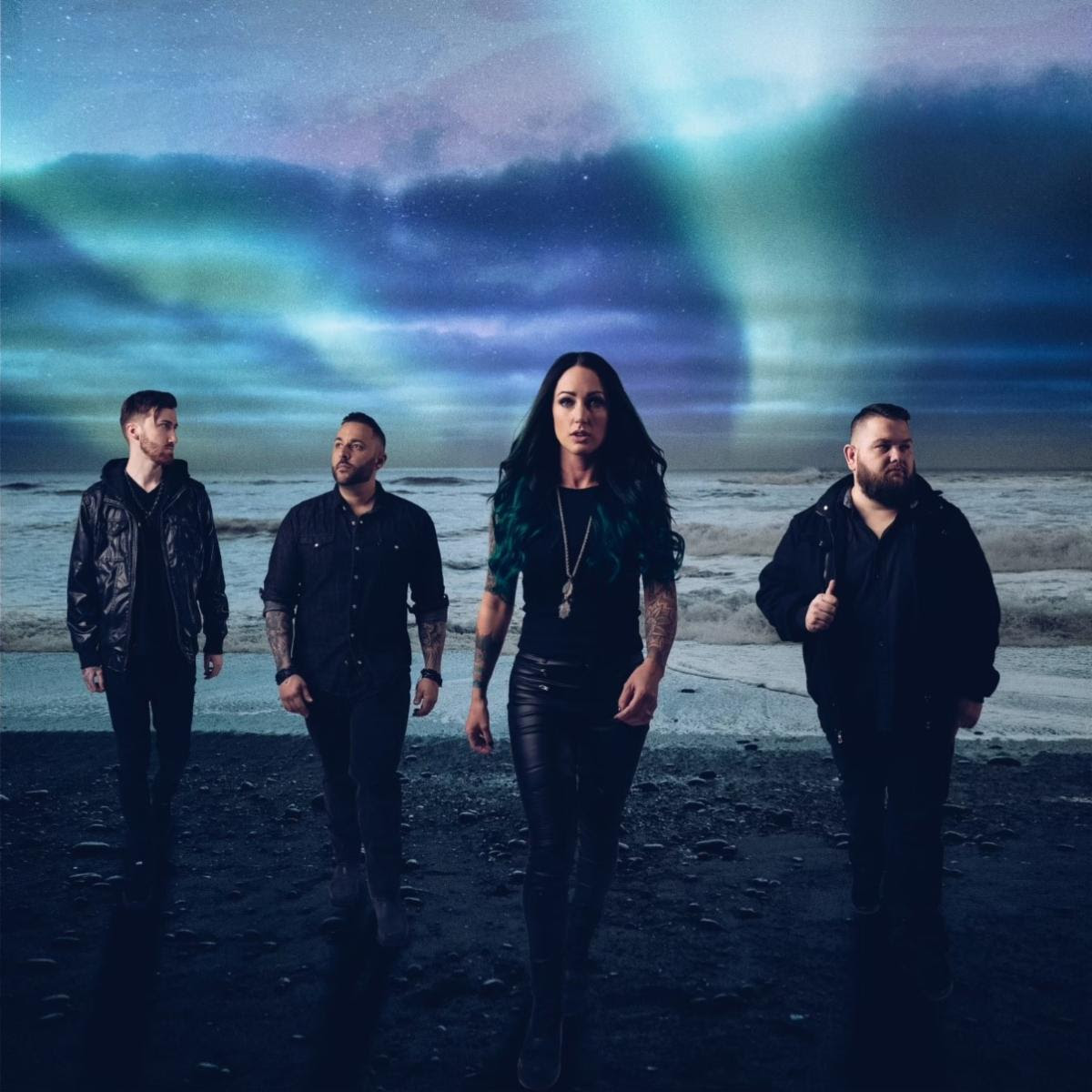 Pennsylvania hard rock/metal powerhouse THE LETTER BLACK has released “Born for This,” the hard-hitting second single from their highly anticipated self-titled album – and heaviest release to date - due out August 6 on Rockfest Records.


The dynamic new single addresses the pressures of life, the feeling of no escape, then reaching the ultimate revelation to ignore doubt and negativity and follow your calling. “Born for This” features a guest performance by Thousand Foot Krutch vocalist Trevor McNevan, marking the first time firecracker frontwoman Sarah Anthony has shared vocals with a guest.


“‘Born for This’ is a song about standing up for what you believe in, in the face of adversity,” Anthony says. “It’s about taking a stand, drawing that line in the sand and boldly saying ‘this is me, this is what I believe, this is who I am, and nothing and no one will shake me.’ I’m especially excited about this specific release because it’s the first time in TLB history that we’re featuring a duet with a guest vocalist- and a powerful one at that!”


“Born for This” is available at https://lnk.to/TLBbornforthis.