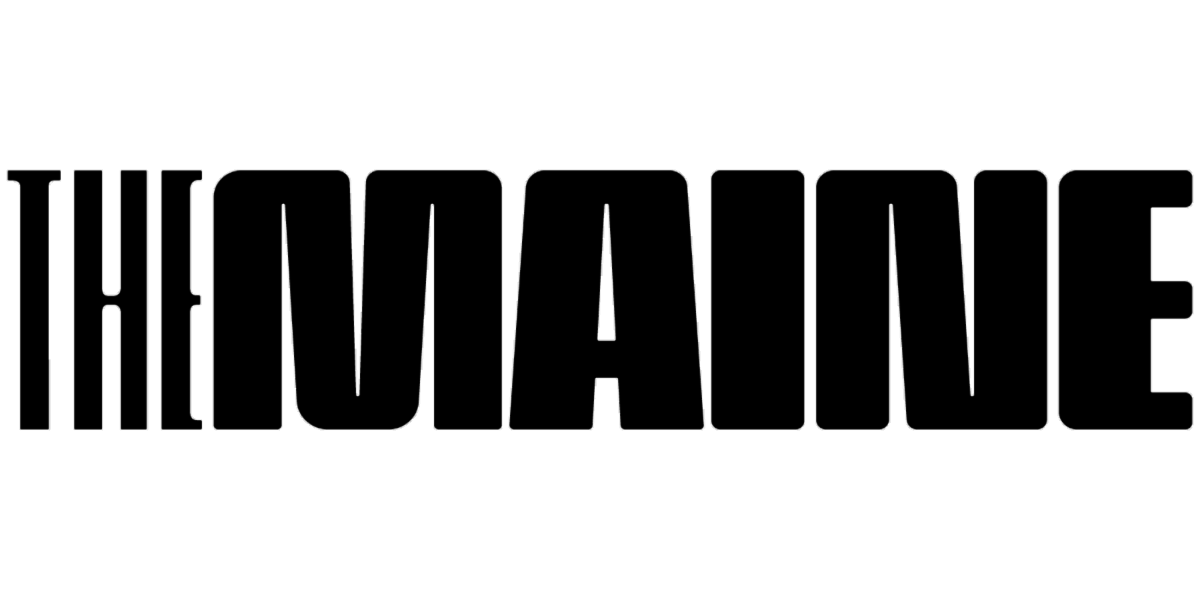 FROM THEIR HIT SONG

“LOVED YOU A LITTLE” 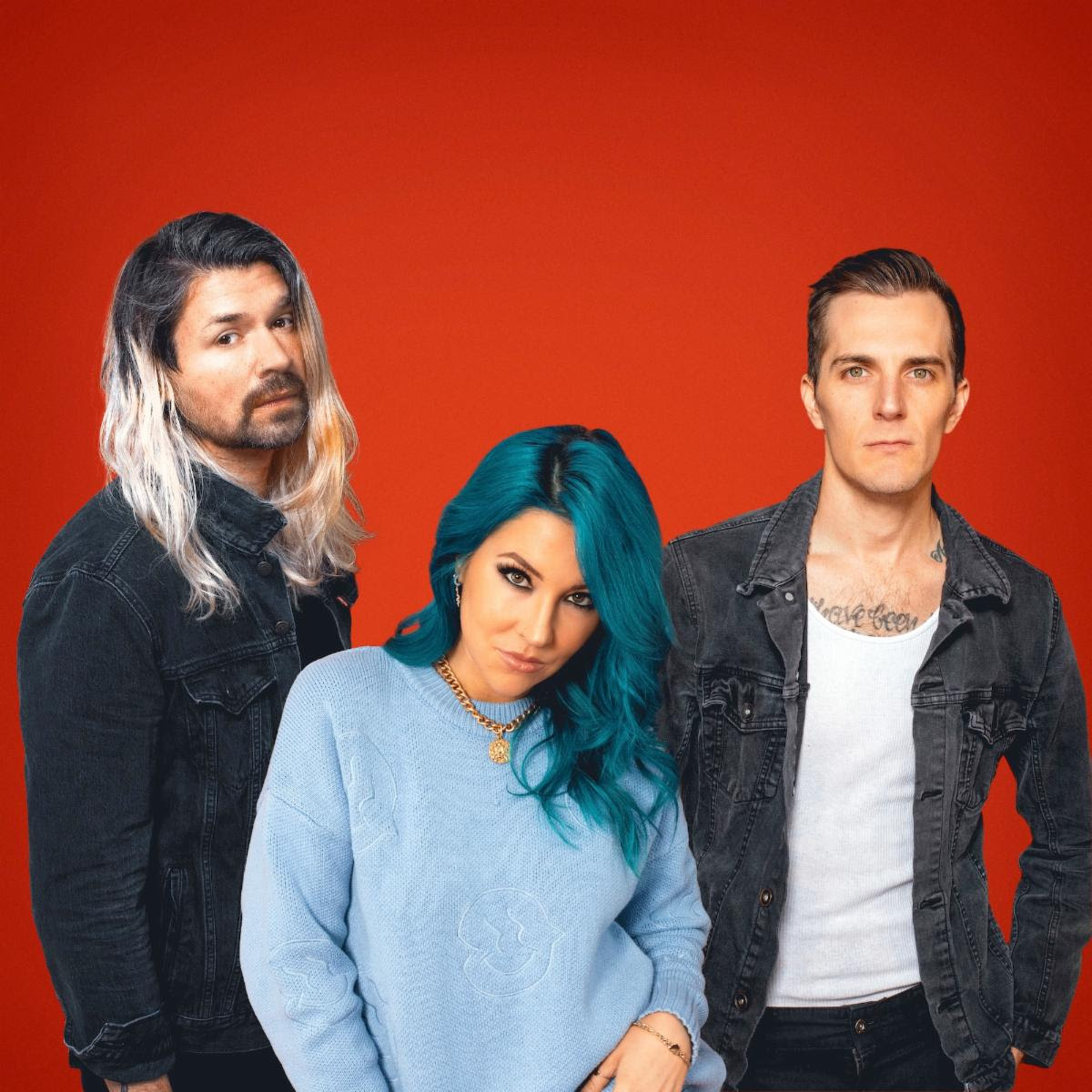 
May 11, 2022 (Tempe, AZ) - Alt-rockers The Maine released a live video and recording of their new song, “Loved You A Little”, filmed in front of an NYC crowd at Webster Hall on their recently completed sold out tour.  As is showcased on the studio recording of “Loved You A Little”, this live version also features Taking Back Sunday’s Adam Lazzara and Charlotte Sands who joined The Maine on stage in this powerhouse rendition of the song.

Each of these three beloved singers showcased their vocal talents. Fans didn't hold back their excitement as Adam and Charlotte were brought on stage for the first ever live performance with the three singers together. The audience sings along to every word of the anthemic chorus providing the always magic element of artists and audience creating community, something The Maine is famous for with their fans.


Lead singer John O’Callaghan says “Playing a new song live always tends to rack the nerves, but when you have the luxury of playing with a vet like Adam and a monster singer like Charlotte, the nerves seem to dissipate. NYC audiences get active like few other places in the world, and this night at Webster Hall was one for the scrapbook for sure. The whole band just loved this moment!”

The recent collaborative effort for “Loved You A Little” has sent The Maine to back up the MediaBase Alternative Charts, where it has reached number 11, and rapidly gaining more radio play across the country. In addition to their rising radio numbers, the new song has surpassed 10M total streams across all DSPs.

After wrapping up this current tour, The Maine will be playing multiple festivals including SO WHAT?! Music Festival on May 29 and this fall’s When We Were Young Festival in Las Vegas alongside Paramore, My Chemical Romance, and many others. Additionally, today, the band was announced as part of the line-up for Riot Fest, this September in Chicago. 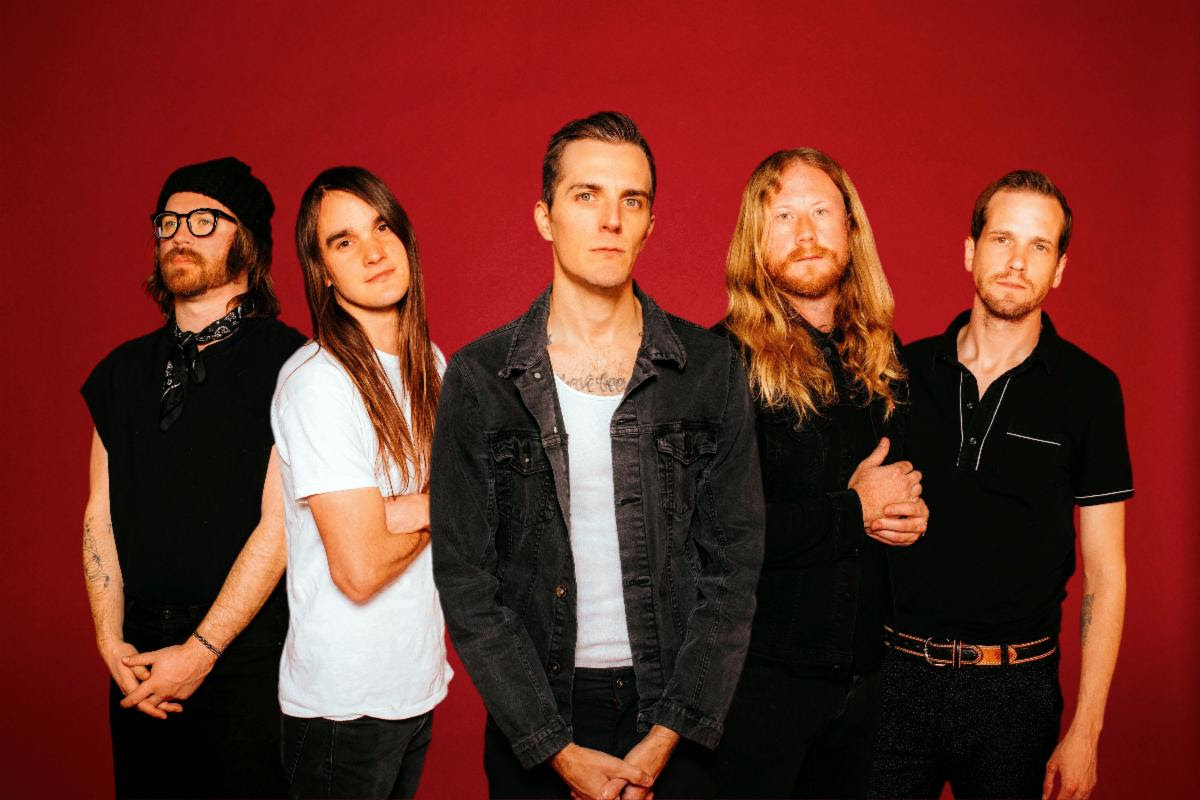