The Ones You Forgot Release New Single "Desensitized" 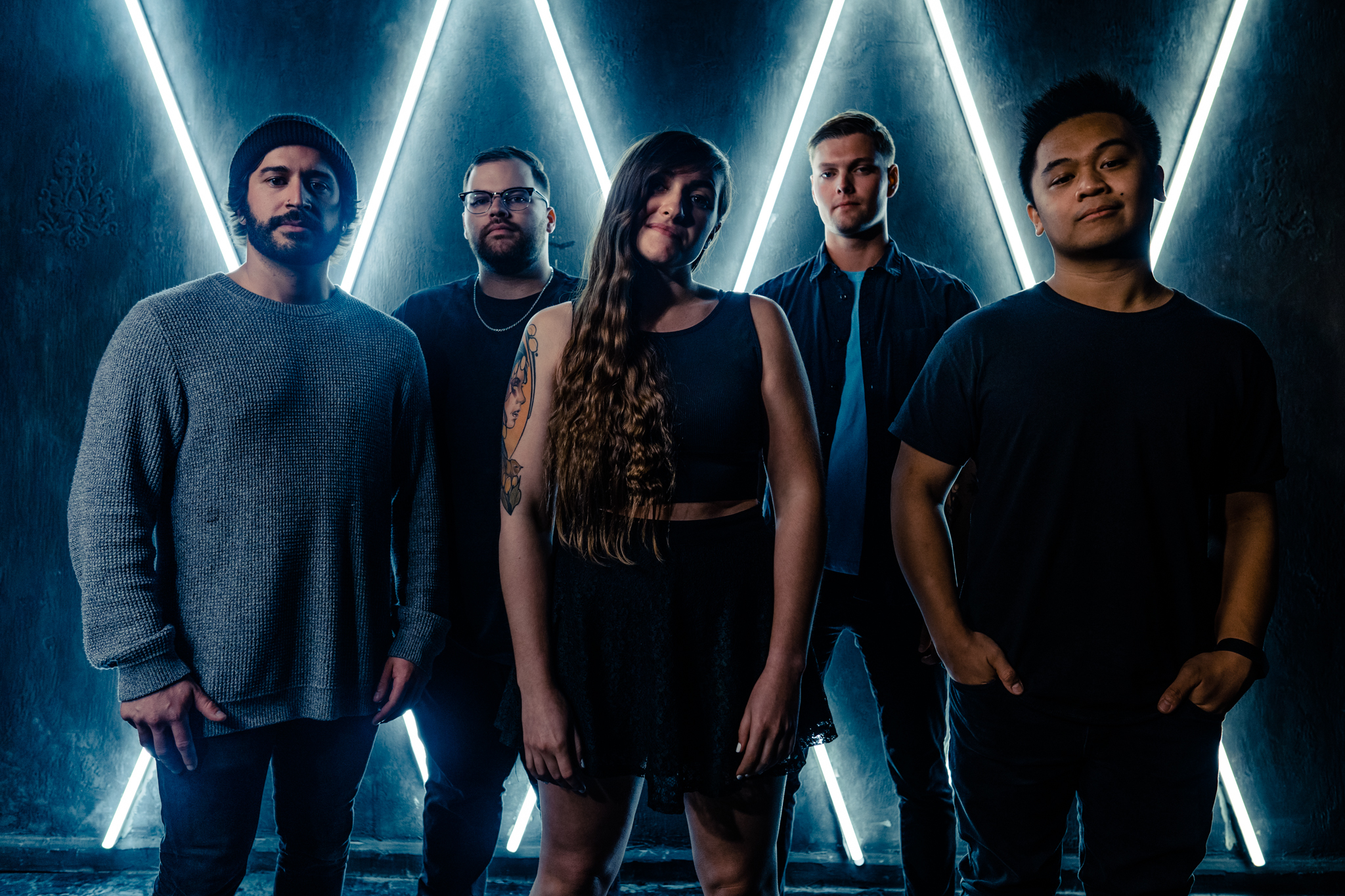 BRICK, NJ | FEBRUARY 5th, 2021 - Pop/rock band The Ones You Forgot have released their new single "Desensitized," available on all digital streaming platforms NOW. The follow up to their 2020 single "Something For Me," the track serves as a continuous mark of evolution for the quintet. "Desensitized" finds the band at a high point, while still signaling that they have a long, emboldened career ahead. For listeners who have been strangers to The Ones You Forgot, "Desensitized" will be a dynamic introduction. About the single, lead vocalist Jenna Bruno states:

"Songwriting is very cathartic. It’s a great release of emotions, especially for the ones that we often bottle up. When I wrote ‘Desensitized’ I found myself in that place of pretending to be okay when I knew for a fact that I wasn’t. Writing this song took a weight off my shoulders and allowed me to accept how I was feeling and address the state of my mental health.”

New Jersey-based pop/rock quintet The Ones You Forgot are no strangers to the stage, having opened for national touring acts such as Sleeping With Sirens, Four Year Strong, Grayscale, among others. Upon their inception, the band pulled inspiration from their peers, including State Champs and We Are The In Crowd, to cultivate a sonic diversity in their music. After being selected to play at the 25th Anniversary of the Vans Warped Tour in summer 2019, The Ones You Forgot continued to cement their brand, embracing the individualism of Twitch and heavily engaging with fans through regular online streaming.


Through releasing their first single in two years, “Something For Me” (released July 2020), the band wanted to showcase a refreshing era of growth and self-love, while still maintaining their familiar energy and zest. The release of “Something For Me” represented a triumph, as the band rooted themselves in a hook-studded, punky power-pop style. Now devoted to releasing more music in the new year, the band gears up to unveil their new single "Desensitized," a direct, bold track that lead vocalist Jenna Bruno says "allowed me to accept how I was feeling and address the state of my mental health.” Vivacious, bouncy, and full of insight, The Ones You Forgot have their finger directly on the pulse.