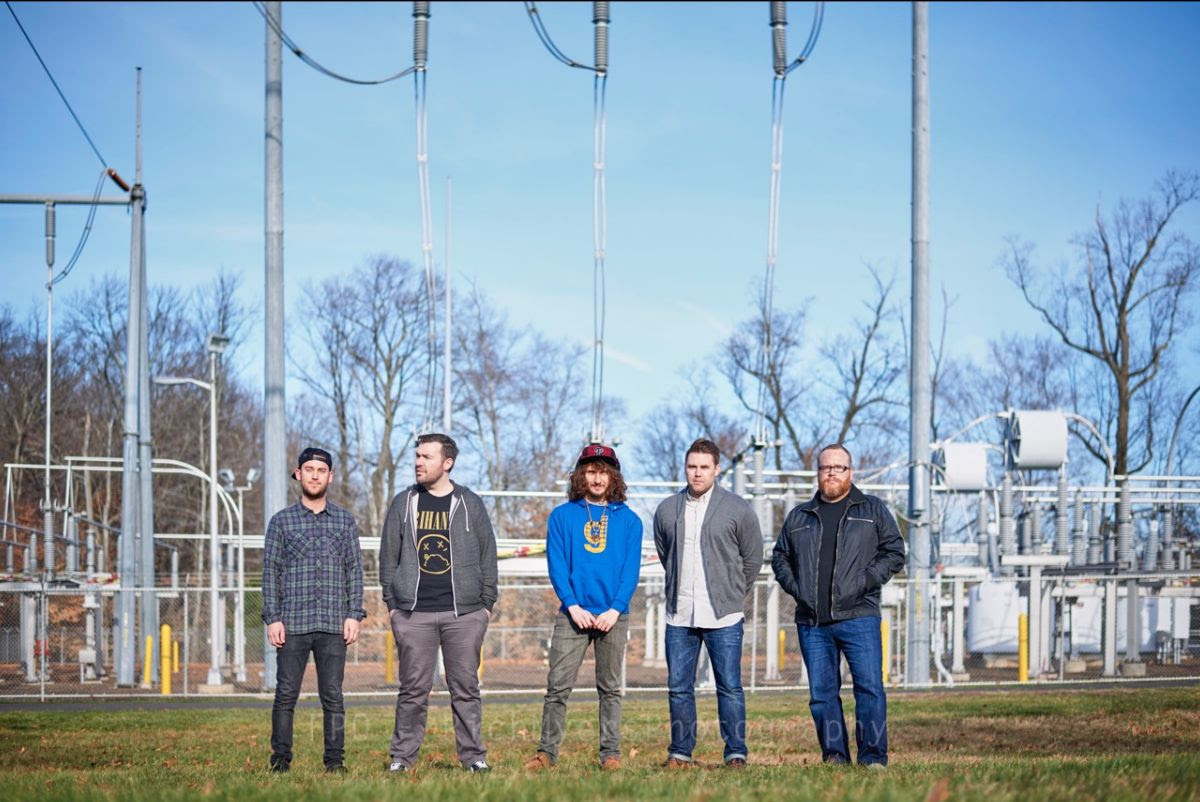 Philadelphia pop punk staple THE STARTING LINE will be joining the growing list of Live at Studio 4 livestream concert series performers. They'll be doing three separate performances that include their classic albums Direction (December 30th at 9pm EST) and Based On A True Story (January 15th at 9pm EST) as well as a best of set (January 29th at 9pm EST) live from the legendary Studio 4. Tickets and exclusive merch bundles are now available here.

"We haven’t played together in a year," explains The Starting Line lead vocalist and bassist Kenny Vasoli. "The only logical thing to do is perform over three dozen songs, whilst being meticulously filmed and recorded. Quite a few of these tracks have NEVER been played live. This is a delightfully insane challenge for me. I know there will be flaws, but I truly can’t wait to embrace the impending raw reflection. I’ve been starved of playing live music with my friends all year… I’m eager and grateful to end that streak.”

"I'm so excited to have The Starting Line as part of our Live at Studio 4 series," Will Yip adds. "They're a band that has had such an impact on our scene and I feel very honored to have them do these three shows here." 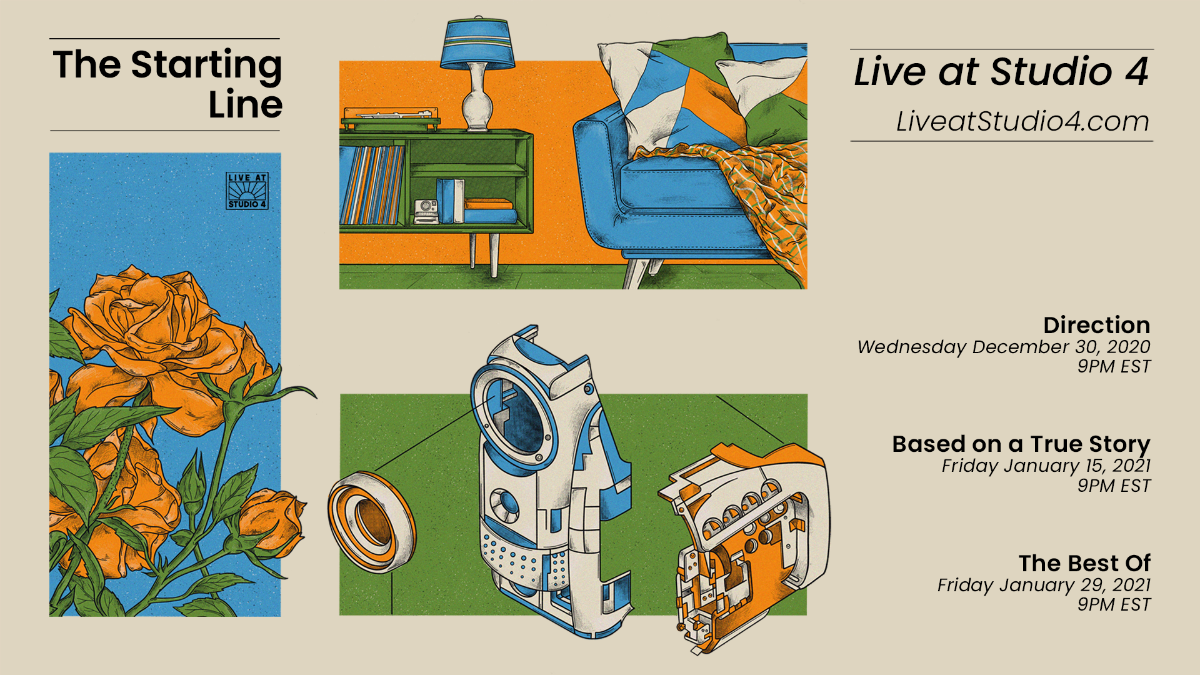