The Story Changes have just unveiled a new animated music video for the song "Golden Age."

View the video and more at www.thestorychanges.com.

Lead vocalist Mark McMillon says, "We grew up enamored with a galaxy far far away and had a great time working with our friend Chris from Punchline to put together this animated parody video. Hopefully this can provide some laughs right now when I’m sure everyone could use a little distraction while staying at home."

“Golden Age” appears on The Story Changes’ latest album 'To Hell With This Delicate Equation', available now on all streaming platforms, as well as vinyl and CD from Magnaphone Records.

Featuring members of Hawthorne Heights (Mark McMillon and Christopher Popadak) and The Stereo (Chris Serafini), Dayton, Ohio natives The Story Changes’ newest album ‘To Hell With this Delicate Equation’ is an energetic blend of late 90’s/early 2000’s emo, modern rock, and a moody aggressiveness that supplies a gritty edge in all the right places. 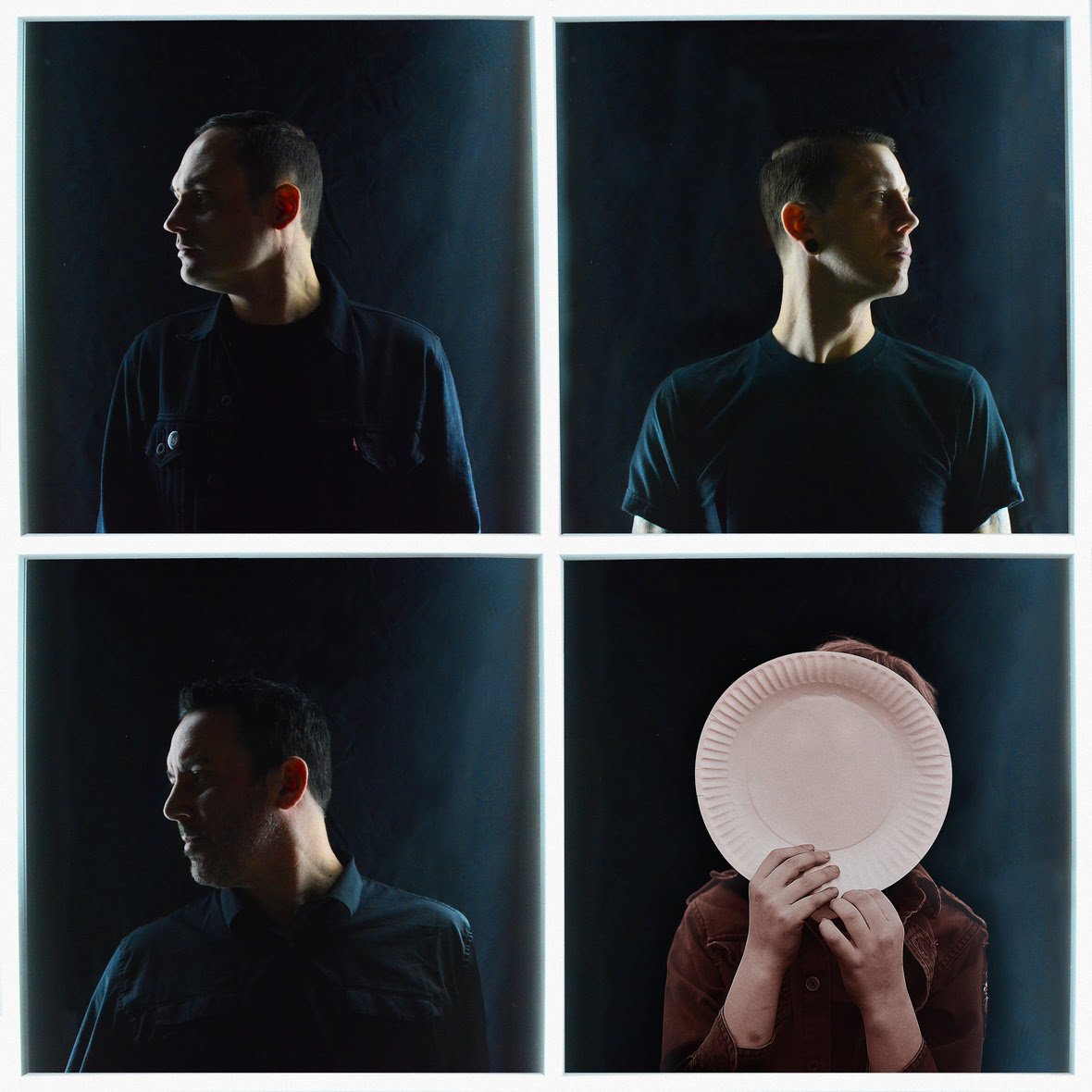