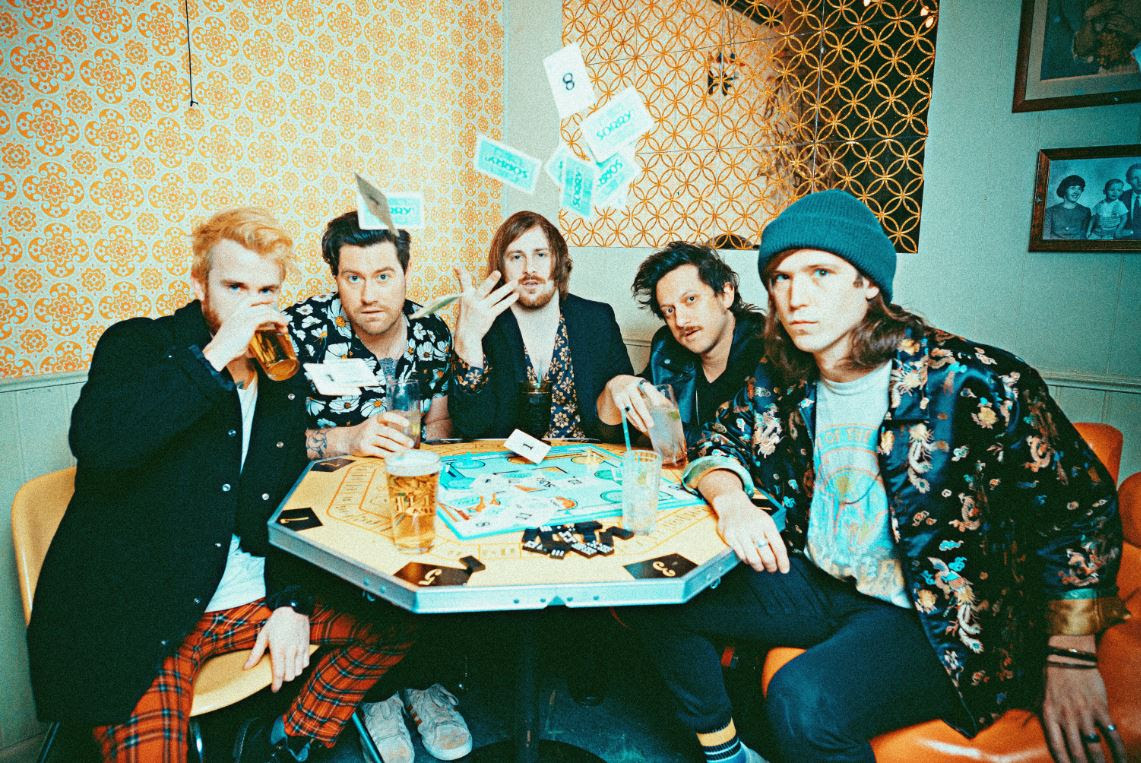 "Invincible" is the follow up to The Unlikely Candidates' hit song "Novocaine", which topped the Alternative Radio Chart beating out Billie Eilish for the #1 spot. Watch the music video for the hit song, HERE. "Novocaine" skyrocketed in popularity since the release of the music video, which has nearly 20 million views on YouTube. On top of "Novocaine's" radio success, the track was one of Vevo's "Most Watched Alternative Video List", featured in the season 4 trailer of HULU's popular TV show Veronica Mars, and on Now That's What I Call Music.
The Unlikely Candidates recently launched their weekly live stream, "Flatten The Humpday", which airs every Wednesday at 4PM EDT/3PM CT. Fans can tune in on the band's Facebook and Instagram live every week for live performances, Q&A's, special guests, and more.