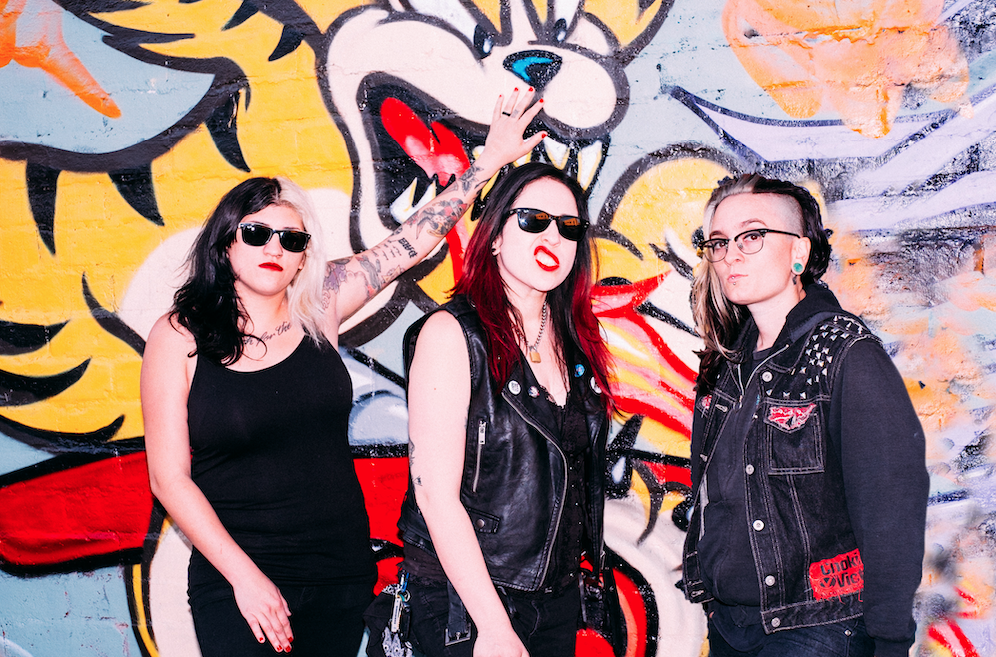 Tempe, AZ all-female punk rock trio The Venomous Pinks has released a another new single and video in advance of the band's upcoming new album, "I Want You" (Die Laughing/Golden Robot Records).

Guitarist/vocalist Drea Doll says: “People are fleeing from other countries to escape violence and poverty, hoping for asylum in the United States. I’ve never had to flee from a suppressive country, but can appreciate what my grandparents went through to better their lives when they left Mexico. 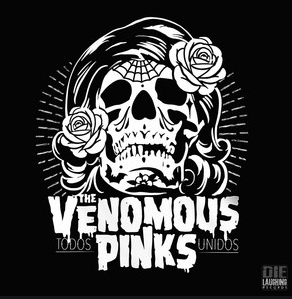