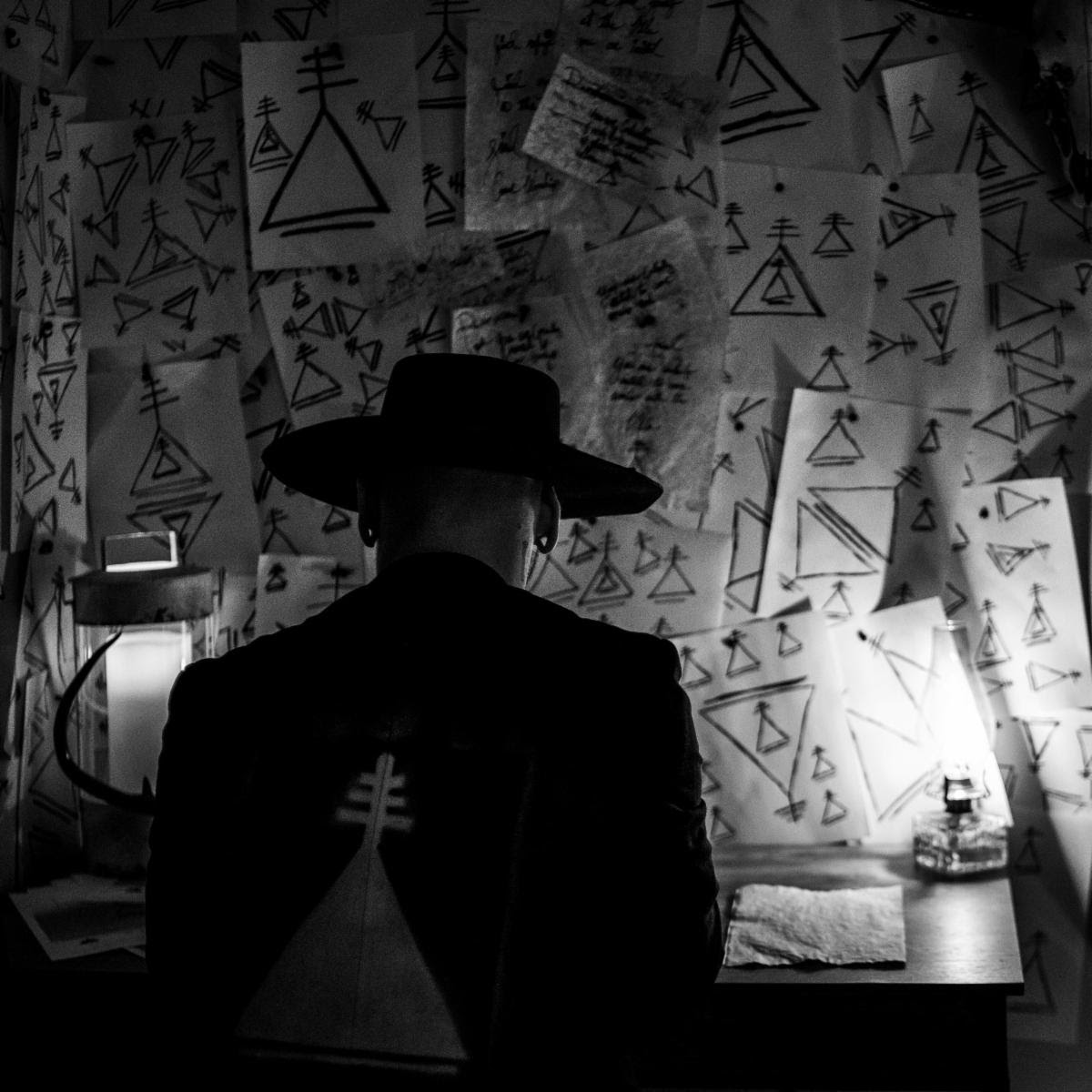 "First of all, a little bit of a backstory is we shot that video during the coronavirus pandemic," vocalist Michael Bohn shares with Alternative Press. "We had to be sneaky about it, so we did it at my house. It's not the craziest video, but it was cool that we were just able to pull it off. We want to do a follow-up video to it too to explain more about it, but it's basically me starting the Villa and the coming together of everyone. Hopefully, that's in the follow-up video to make it make a little more sense. It's about being obsessed with this thing and this project and this band and me going to start my journey. In the lyrics, this is the start of a revolution, and it's me starting this new journey and the coming together of the Villa. I'm trying to refrain from saying cult because I don't want it to come across like that, but it has that vibe. In the follow-up video, we're hoping to show more people coming together in this whole group.
The newly formed group, featuring former members of Issues, Woe Is Me, Nightmares, and Secrets, is here to be a refuge, a place for everyone. The band shares, "We want everyone to be able to relate to this. Even if we aren't on the same topic, we want to explore and disrupt everything we find morally compromised, the deceit, the betrayals, the hatred, the corruptions. We explore my place with religion because to me that was my ultimate betrayal. I spent the first half of my life being lied to and in the dark, and to just open your eyes and witness how gross and corrupt the religion business is and to even see it as a business, I have never felt more betrayed by anything. But that feeling translates to anyone who has ever been manipulated or misguided. The Villa is a new place for all of us to call home."
The Villa is vocalist Michael Bohn (Issues, Woe Is Me), guitarist Kevin Hanson (Woe Is Me), guitarist Turner Wood (Nightmares), and bassist Michael Owens (Secrets)
Share Share on Facebook Tweet Tweet on Twitter