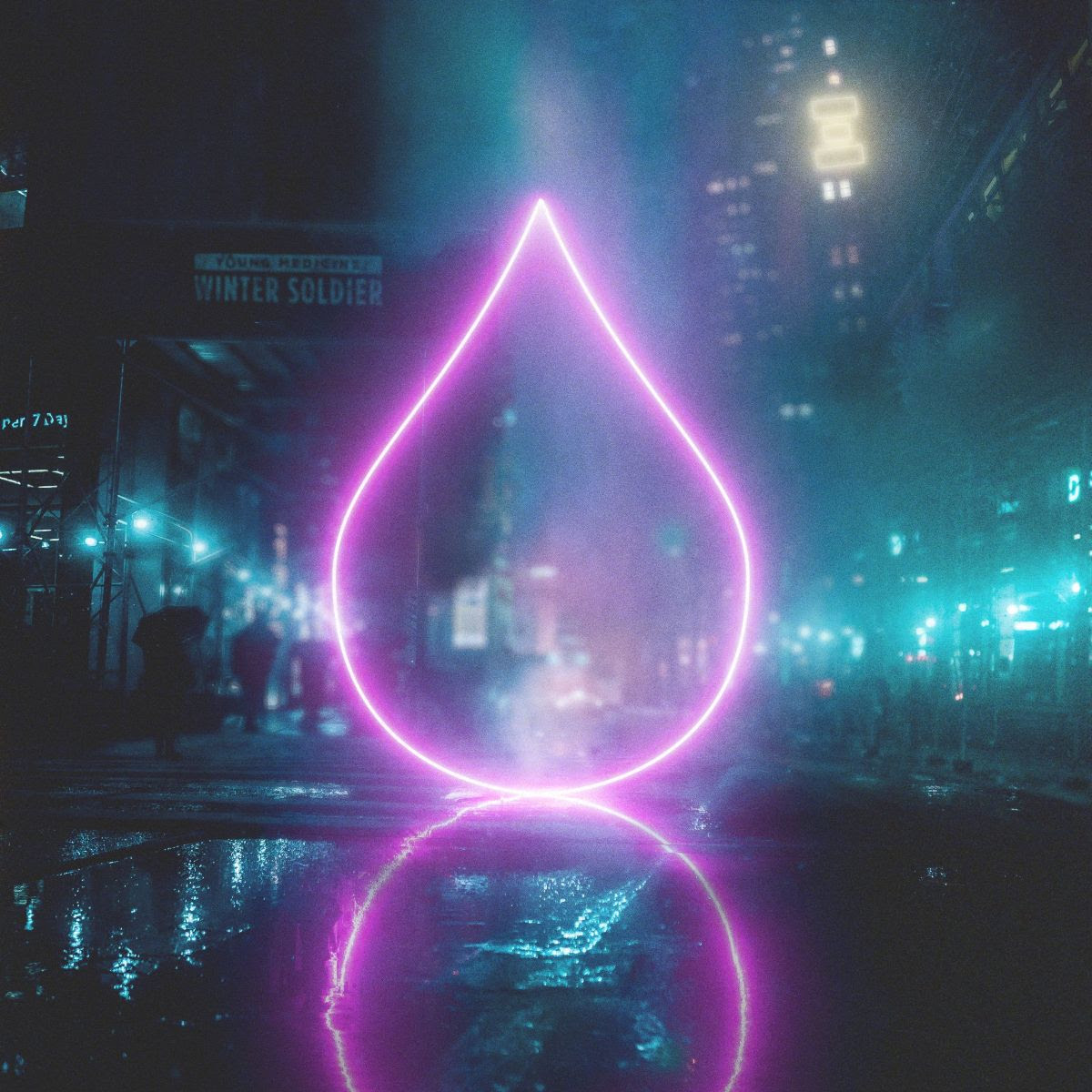 The "Winter Soldier" video was self-produced by the band, entirely filmed and edited during the pandemic lockdown.

Discussing the video production, Young Medicine commented, "We’ve had a long history of doing all the production and post production for our own videos (everything short of holding the camera), but this was our first time attempting an indoor rain shoot, and it lasted from 10pm-10am the next day. Between takes we were alternative between hot and cold, taking turns with a giant squeegee pushing water down the loading dock ramp of the DSS Warehouse we shot inside."

Musically, the track’s low-key approach builds steadily through the song as Young Medicine’s signature blend of synths and metal grow to an emotional crescendo.

Watch the official "Winter Soldier" music video now on VEVO, plus get the digital single now on all platforms from independent synthwave label FiXT Neon.