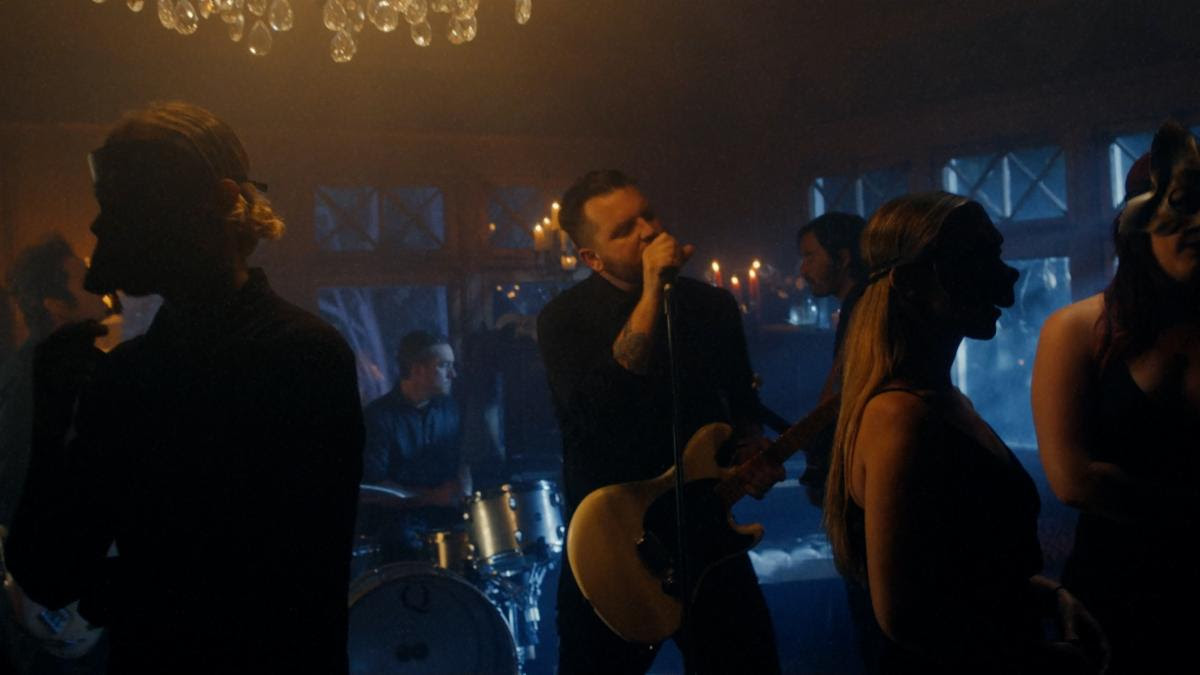 Fresh off last week’s announcement of their upcoming 11th studio album Horizons/East, California-based rock band Thrice has dropped a visually stunning music video in support of their newest single “Scavengers” today. Directed by DJay Brawner, the video transports viewers to a different world; one of mystery and disguises that leaves viewers unsure of whom to trust and where to turn. Sonically, “Scavengers” is driven by a dark and intricate braid of guitar and drum grooves, while the lyrics challenge listeners to discern between the issues and information that bond us versus those that disintegrate and destroy. Fans can watch the new music video for “Scavengers” here.


Horizons/East is available for pre-order now and will be released September 17 digitally and October 8 physically via Epitaph Records. The album exemplifies art as a work of recognition — the human task of perceiving oneself amid details, disasters, and blessings as a relentlessly relational phenomenon among others. In this, Horizons/East is the rare rock album on which interrelatedness is a theme, painting an adventurous and lush landscape mixed by Scott Evans that the band self-produced and recorded at their own New Grass Studio.


With the new album, the band addresses, with candor and courage, the fragile and awkward arrangements that pass for civilization, while inviting us to dwell more knowingly within our own lives. Without surrendering any of the energy and hard edge of their previous albums, they’ve given us a profoundly meditative work, which serves as a musical summons to everyday attentiveness.


Some of the writing even began with open-ended challenges that the band laid on themselves like building a song using the quartal chords they found in much of the jazz they loved, or taking the Fibonacci sequence and turning it into a guitar riff.


Horizons/East conveys a palpable sense of danger, determination, and possibility.