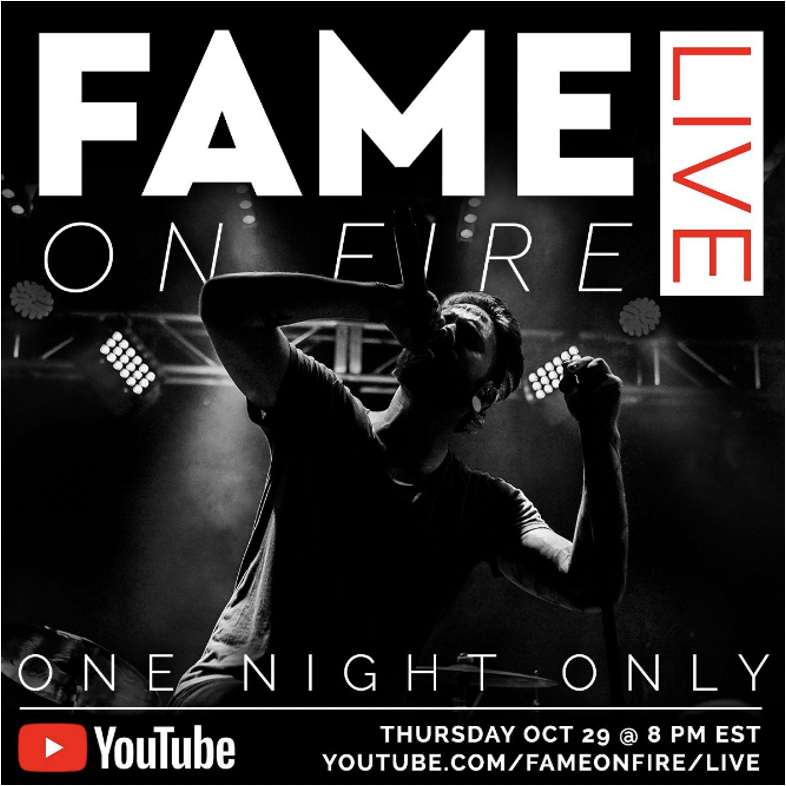 Genre bending Fame On Fire is excited to be performing tonight, for one night only, live on their YouTube channel at 5P PT / 8P ET. The free performance will include the debut of a new cover song from the band, their first release since their debut album LEVELS, released early last month on Hopeless Records. Fans can check out the free live stream tonight at youtube.com/fameonfire/live


In addition to the show, Fame On Fire will be collecting donations to benefit Hope For The Day, a non-profit movement empowering the conversation on proactive suicide prevention and mental health education. For more information please check out hftd.org


Fame On Fire is genre-defying and pushing the boundaries of rock, hip hop, and heavy music, by unapologetically being themselves. Unpretentious, honest, and boldly brash, Fame On Fire has delivered a diverse, energetic, and emotionally-wrenching collection of songs for their debut album, LEVELS. Holding multiple meanings, LEVELS, is both about going through the motions of life, the various levels, ups and downs that all people can relate to, and about the quest to level-up and continue to progress and move forward. This dichotomy defines a band that is not willing to stand still or be complacent, but one that continuously tries to evolve their sound and craft. Fans can check out and purchase LEVELS now at smarturl.it/FameOnFireLevels 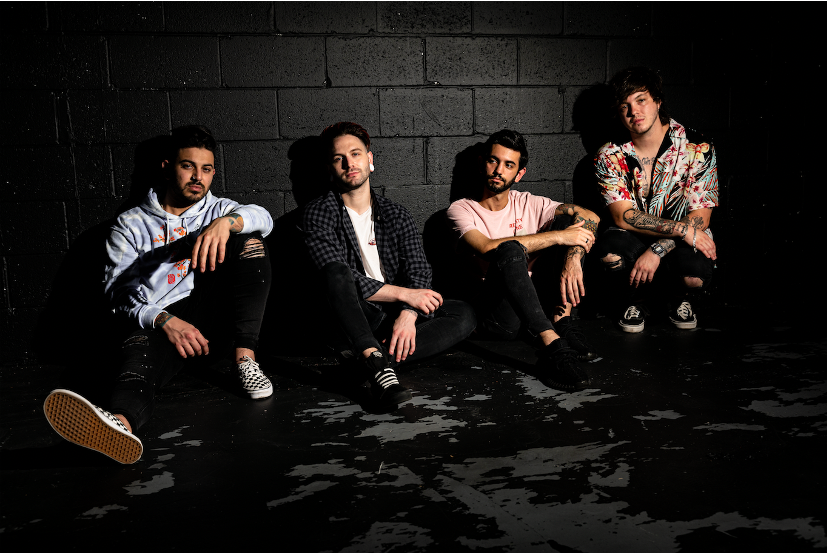