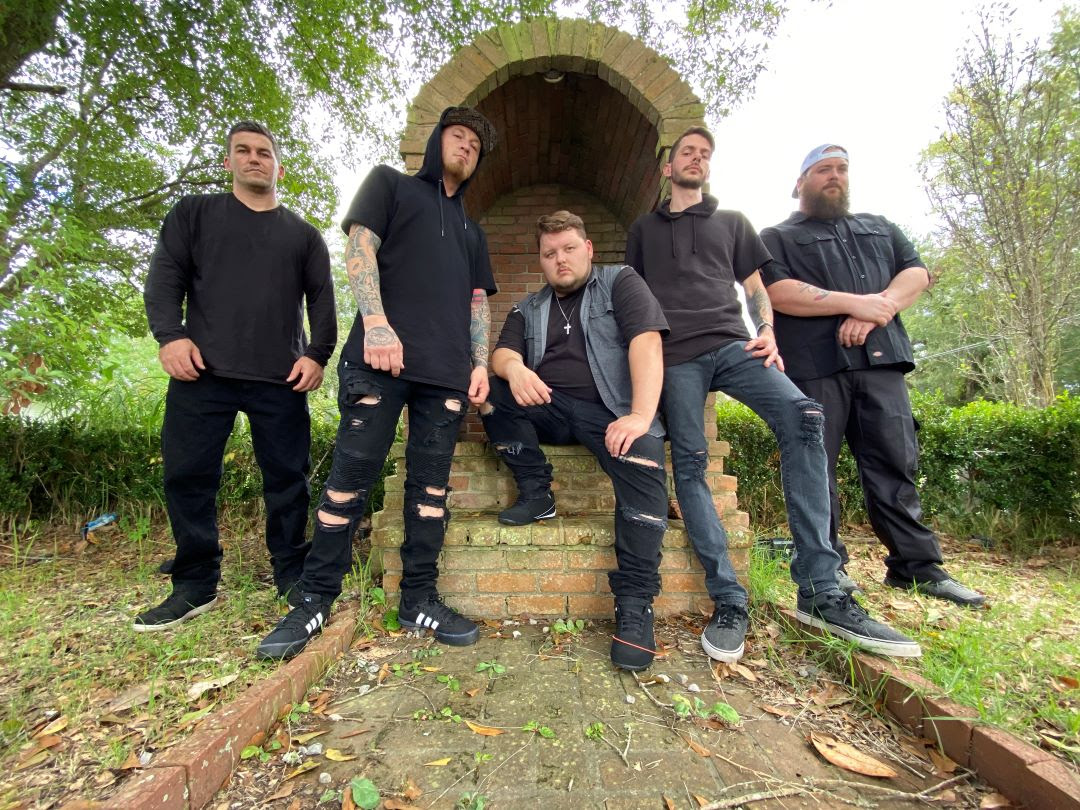 New Orleans heavy rock/metal band TRANSIENT is aiming to inspire hope and strength with their new electrifying single “THIS HEART” and its enlightening music video, which premiered exclusively on Metal Injection. This track explodes with energy while the video portrays the emotional journey from feeling trapped in the darkness to seeing it’s okay to be yourself.

"This is a song dedicated to the people who were forced to hide and be ashamed because they didn’t feel accepted and felt judged because of the way they viewed life. Growing up, I dealt with that on a daily basis, and throughout the years it turned the kindness and understanding within me into rage. Along with that came foolish and selfish decisions in my life. I’m hoping that this song can bring some hope and strength to those who have walked down similar roads and show them they are not alone and it’s okay to be themselves in such a heartless world." - Trey J. Mollo, vocalist

Based out of New Orleans, Louisiana, the heavy rock/metal band Transient formed only months ago in 2020 and have wasted no time. They went in the studio to record with Jonathan Dolese at KonKrete Studios in Kenner, Louisiana, and their critically acclaimed debut single “Nightmare” was released on October 18th via Dreambound. Following its release, the track was featured on Metal Injection among many others and was played on SiriusXM Octane while the video amassed over 36K views.

Led by guitarist Jody Linnell, who is the former bassist of Smile Empty Soul and 12 Stones, the band is rounded out by vocalist Trey J. Mollo, guitarist Emmett Shumate, bassist Brian Bennett, and drummer Phil Krohn. Originally the project was a solo endeavor, but after about a year Linnell decided to recruit good friends from his regional area to complete the lineup.

Transient is poised to continue their ever-increasing momentum with their new single “This Heart” and its accompanying music video as they gear up for the release of their debut EP ‘Aperture’ in mid-spring 2021.