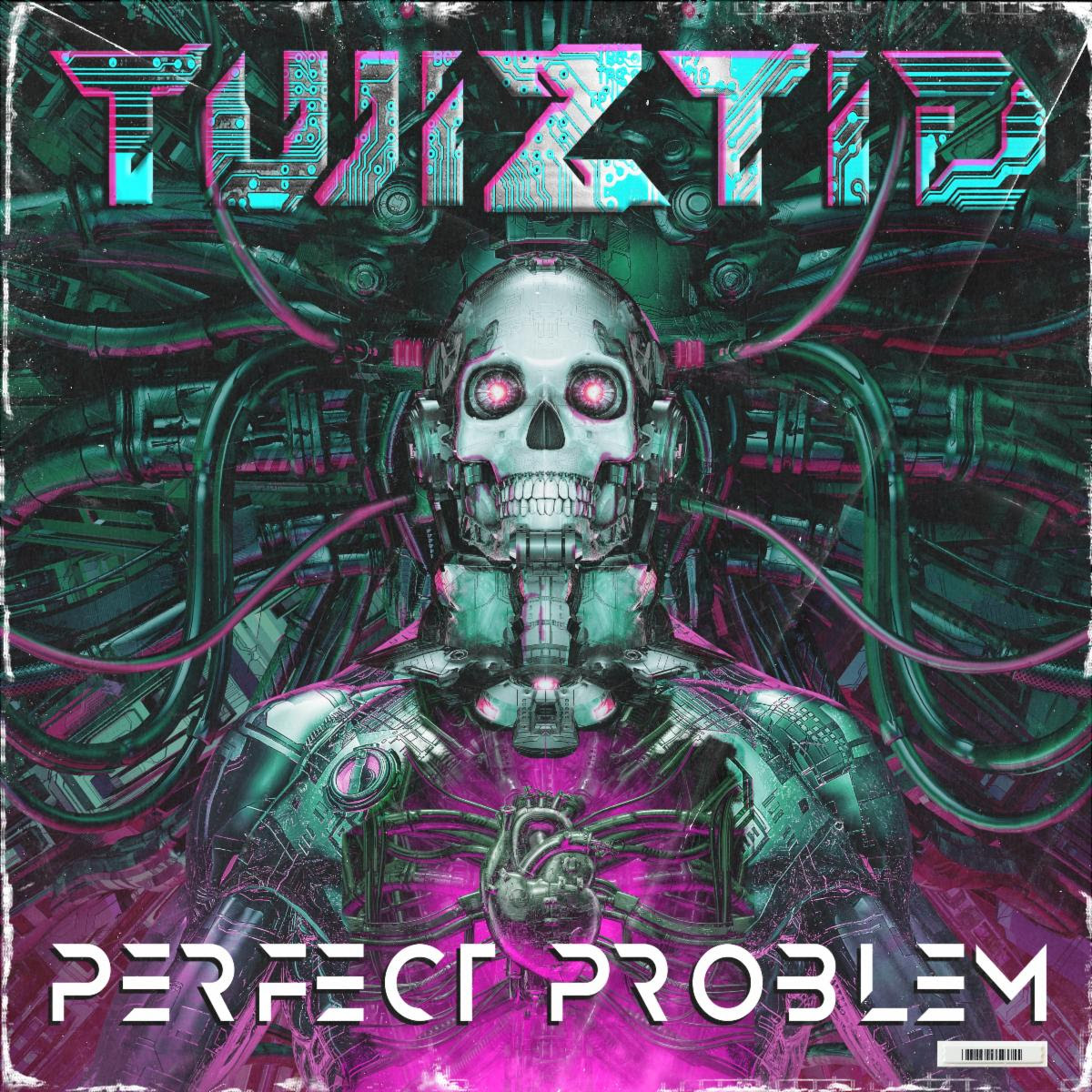 TWIZTID are continuing their foray into the rock world with “Perfect Problem,” the second single from the duo’s upcoming rock-based album, slated for release in the spring of 2021.

The “Perfect Problem” single will be available Friday digitally. Pre-save “Perfect Problem” at https://ingroov.es/perfect-problem.
“Our jobs as entertainers have become extremely important,” TWIZTID says. “We've fully acknowledged that and continue to step up our content level on all facets across the board. The world currently needs a vent, a beat and lyrics to help it successfully release its anger. ‘Perfect Problem’ is but the first of many to come.”
“Perfect Problem” was produced by Scattered Brains, who is known for his work with Jelly Roll, Struggle Jennings and Yelawolf. “This song stands tall with the rock and roll festival circuit across the nation,” he says. “True talent and versatility throughout. Love working with TWIZTID!”
“Perfect Problem,” as well as TWIZTID’s recent “Rose Petal” single, were mixed by Johnny Andrews (Motionless In White, Fozzy, Underoath). The first of many rock-oriented singles leading up to the new album, “Rose Petal” has been featured on Sirius/XM’s Octane channel’s “Test Drive” and is also currently TWIZTID’s highest charting rock single on Mediabase and BDS. In its first weekend, the “Rose Petal” single received more that 20,000 streams on Spotify, a clear signal that fans haven taken to TWIZTID’s more experimental sound.  The song’s video also hit more than 500,000 views on YouTube in less than a month. The upcoming album will feature familiar names within the active rock world, including Johnny Andrews (Underoath, Fozzy), John Sustar (Motionless In White, Mushroomhead), and up and coming producers The Danger Within.
Backed by a legion of rabid fans, TWIZTID’s latest Kickstarter campaign was fully funded in under 72 hours and eventually exceeded its funding goals by 300%.
This year’s convention was highlighted by the announcement of TWIZTID’s very own animated cartoon, now in development with producer Ken F. Levin of Night Sky Productions (Amazon Primes’ The Boys) on board as a showrunner. The cartoon is based on TWIZTID’s Source Point Press comic book series, Haunted High-Ons, which sold out and was quickly collected into trade paperback.
Share Share on Facebook Tweet Tweet on Twitter