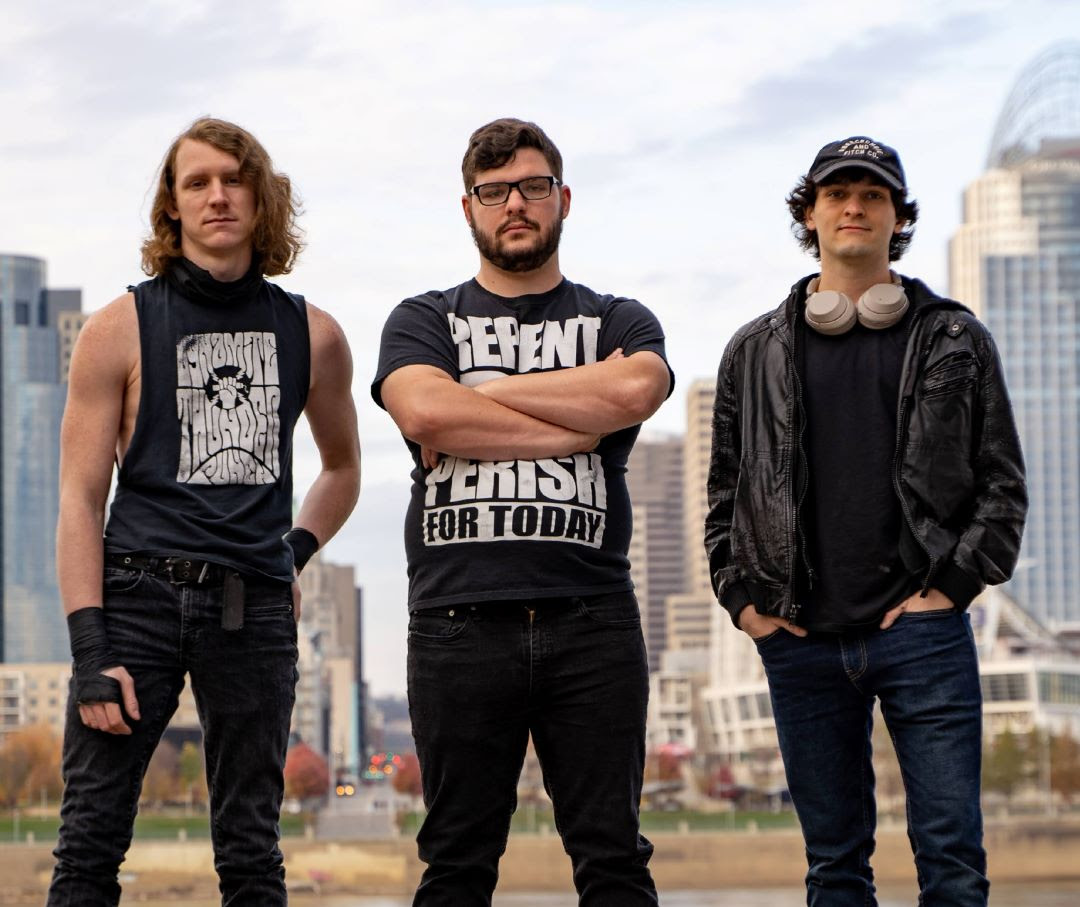 Cincinnati rock/punk band Unrivaled is set to release their debut album ‘Quarter Life Crisis’ on January 29th, 2021, available for pre-order now. The band, who draws influence from bands like Rise Against and My Chemical Romance, made the announcement alongside the release of their new single “I’ve Relapsed”.

"We went into the studio looking to record 10+ songs for our debut effort. With very little experience recording beforehand, we took a massive leap of faith with this project. Unsure if these songs would sound better or worse, we went in the studio with an open mind and a willingness to adapt on the fly. Eight months and one pandemic later, we came out with eleven songs we're proud to call our own. Something unique. Something we can't wait to share with the world. It wasn't until about halfway in, we settled on the name 'Quarter Life Crisis'. With the subject matter of these songs, it seemed like the perfect name for this album. Right to the point and something relatable to our audience. The songs were initially written by me, but these tracks wouldn't be nearly as good without Paul and Austin's touch. This was a project where every cog needed to align, and we did just that. With the release on the way, all we can do now is see the reception." - Jimmy Alexander, guitarist

Hailing from Cincinnati, Unrivaled is a three-piece band that blurs the lines between punk and metal to create a sound that lives up to their name. Their formation began when guitarist Jimmy Alexander met up with drummer Austin Pflum in an attempt to create a spark in southwest Ohio. Along with the addition of Paul Lipps on bass, the band was born into existence at the beginning of 2019. Drawing influence from bands such as Rise Against and My Chemical Romance, they are looking to reinvent rock in their own image.

Since forming, they have been hard at work writing and spending time in the studio recording. When they were able before the pandemic, they had been playing shows throughout the local Cincinnati music scene opening for bands such as The Red Jumpsuit Apparatus and Eyes Set To Kill. The band also just released their new single “I’ve Relapsed” on December 18th, 2020.

With no plans on looking back, Unrivaled is determined to make an impact with their debut album ‘Quarter Life Crisis’, set to release on January 29th, 2021.