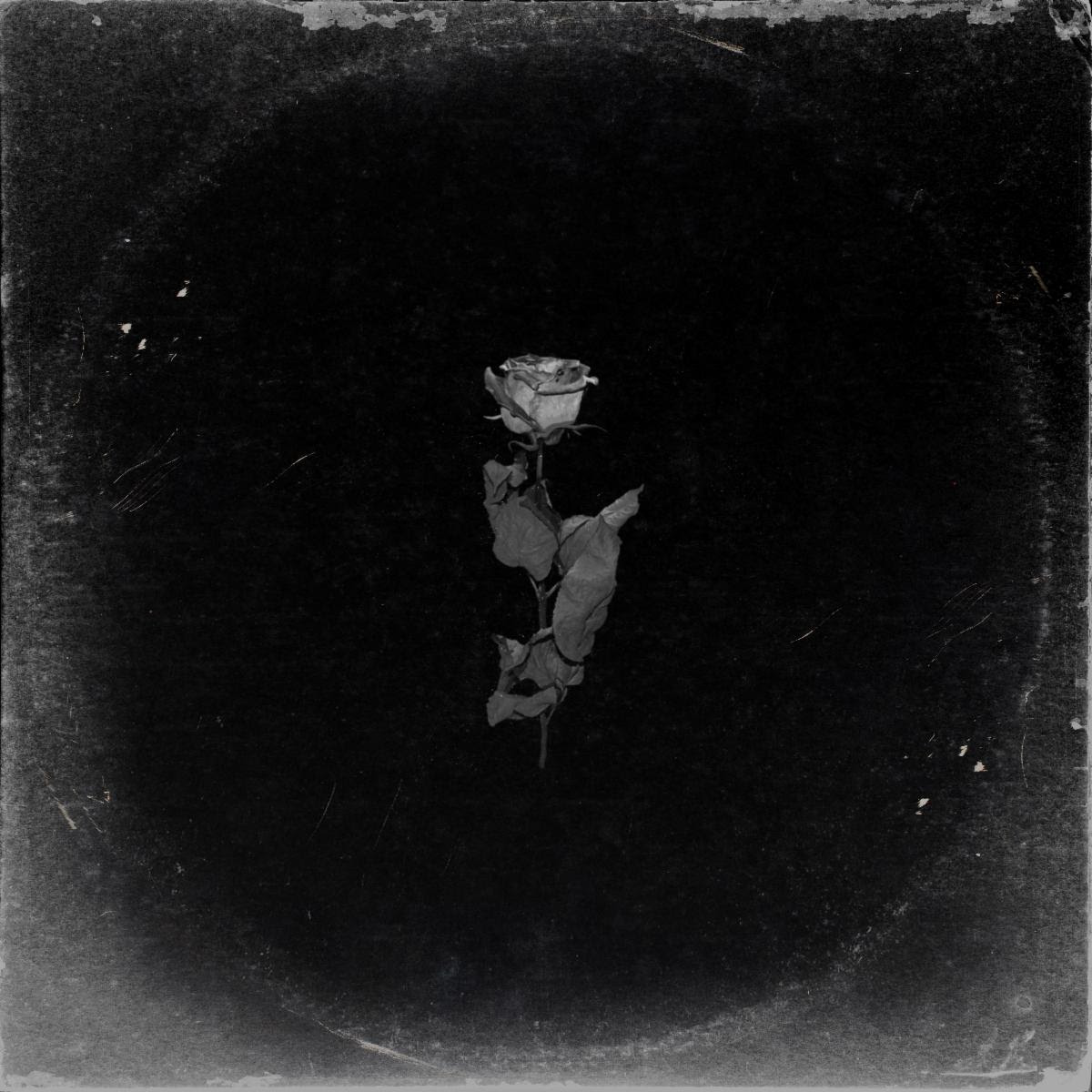 Debut EP Separation Available Here
After a quiet few months, post-hardcore act Vagrants have returned with an explosive new track. Fans can check out the band's new single "Wither," out now on Equal Vision Records, here: https://youtu.be/yUSINsKxRDk.
On "Wither," Jose DelRio shares: "It's funny how it feels like sometimes art and music can predict the future. 'Wither'  touches on feelings of isolation, "lonerism" and the vast spectrum of feelings anxiety and depression provide. I never thought when we wrote/recorded  this song last year that just months later we'd be living in a world where literally everyone is experiencing those very emotions touched on in the lyrics. I hope this song can serve as a reminder to people that it's not just them going through this!"
Earlier this year, Vagrants released their debut EP Separation via Equal Vision Records. Fans can purchase Separation online at vagrants.merchnow.com, or stream it in full via Spotify and Apple Music.
From the self-reflective poeticism of "St. Anthony" through to thoughts on losing those once close ("Circle Of Friends") and lamentations on a broken relationship (lead-single "Clarity"), Vagrants tackle all facets of the concept behind which their record is named. It all comes to a head on Separation's title-track: the only song wholly written after Knapp's recruitment, its lyrics attempt to make sense of the EP's tumultuous inception, and whilst at times things get pretty dark, a powerful "carry on" message shines through.
Each of Separation's five tracks is about losing someone or something close to you. An EP whose primary aim, according to DelRio, is to provide solace, comfort and catharsis to the listener, it's a body of work which spans many facets of alternative music but one that retains its identity and heart throughout. A sound that combines They're Only Chasing Safety-era Underoath with the raw intensity of Taking Back Sunday and the forward-thinking nature of Circa Survive and Being As An Ocean, Vagrants' music is taking post-hardcore to territory previously unexplored.
Separation is the sound of a band refusing to give in and emerging victorious, and whilst its creators have had to let go of the past, in doing so, they've opened the door to a future bursting with promise.
Share Share on Facebook Tweet Tweet on Twitter