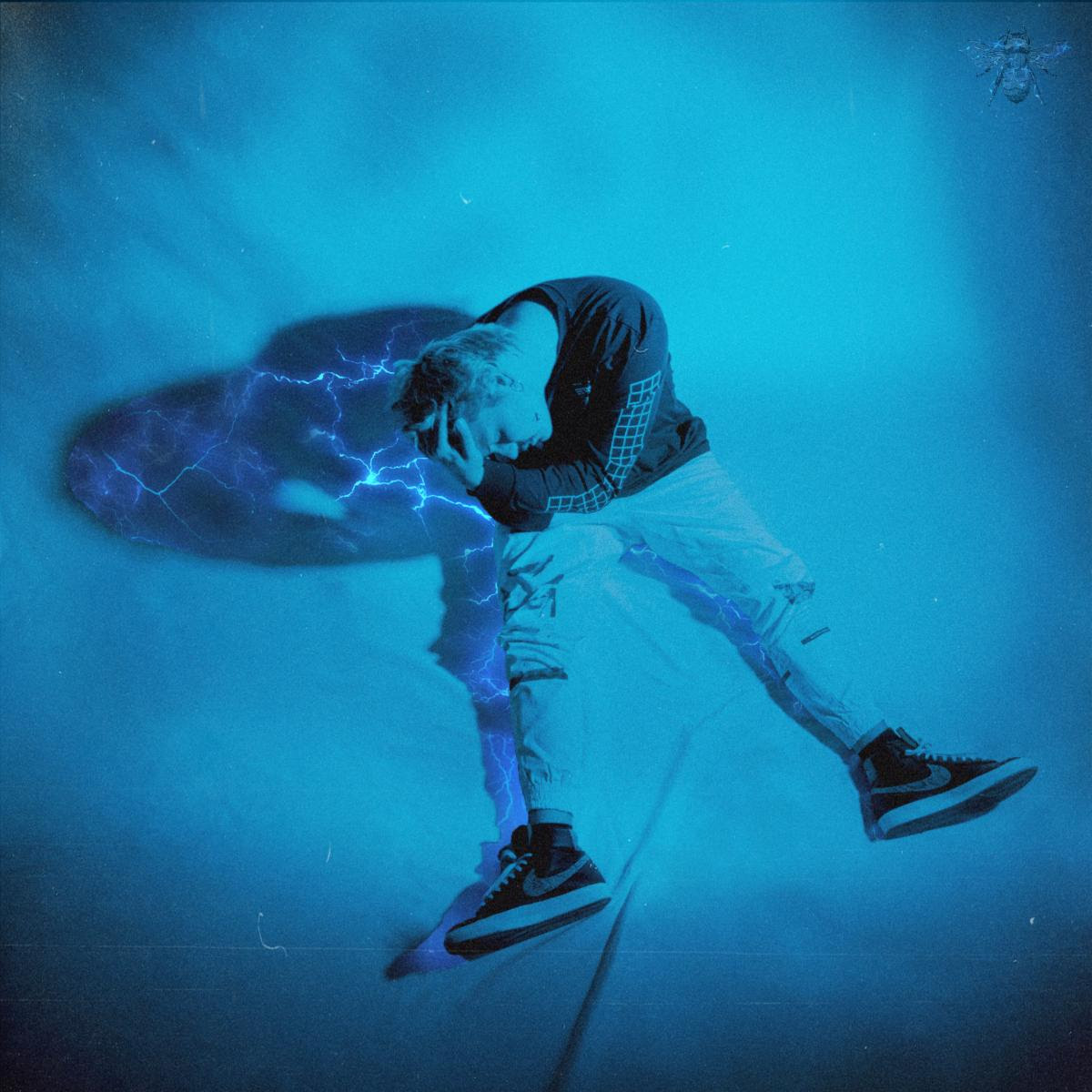 Alt-pop singer/multi-instrumentalist, Vaines has announced his new EP Electric Blue out July 23 via Hopeless Records. The lead single “acidtrip” is out now, accompanied by a brand new music video. Fans can stream “acidtrip” now at smarturl.it/VAINESacidtrip and watch the music video at smarturl.it/acidtripvideo


Electric Blue is available to pre-save now at smarturl.it/Vaineselectricblue


On the new single, Vaines shares “I’ve always felt a lack of control in the relationships I’ve had, even with friends and family. Everybody knows what it’s like when someone makes you feel unimportant. You wonder if you’re being used or if it’s just your own insecurities taking over. ‘acidtrip’ is a story of how it feels to be in a toxic relationship and to lose control. It feels like a bad high that you can’t come down from.”


“I’ve always put more weight on music in my life than learning the business or killing social media” says Jared Gaines when reflecting on his new alternative pop project Vaines. Vaines is here to shatter genre boundaries and break the traditional recording model (recording albums in studios with producers). Vaines not only writes his own music but also plays all of the instruments, records all of the mixes, and produces all of his own songs -- right in his own bedroom.


Vaines passion for skateboarding and scouring local libraries for Thrasher magazines was interrupted when he was twelve-years-old and his dad gave him his first guitar. From then on, he was constantly performing in talent shows and creating performances for his parents with his siblings. Vaines soon discovered that he did not find comfort in just being a “band guy” but wanted to make more of an impact through songwriting as a solo artist. He cites “one-man generational” artists like Joji, Blackbear, and Post Malone as inspirations, but as he envisions his future, does not want to be pigeonholed to that genre only.


Vaines moved to Los Angeles in early 2017 and crashed with a friend with $200 in studio equipment and got to work writing any and all styles of music and honing his craft. In his songwriting style, Vaines will often write things in a reverse perspective to tackle how his distance and fear of commitment can make other people feel lonely. It helps him process how to be a better person and how to correct some of his self-diagnosed “toxic behavior”. Songwriting is how he processes and pushes through the obstacles he faces.