Velvet Skyline Release New LP "What We Have In Common" 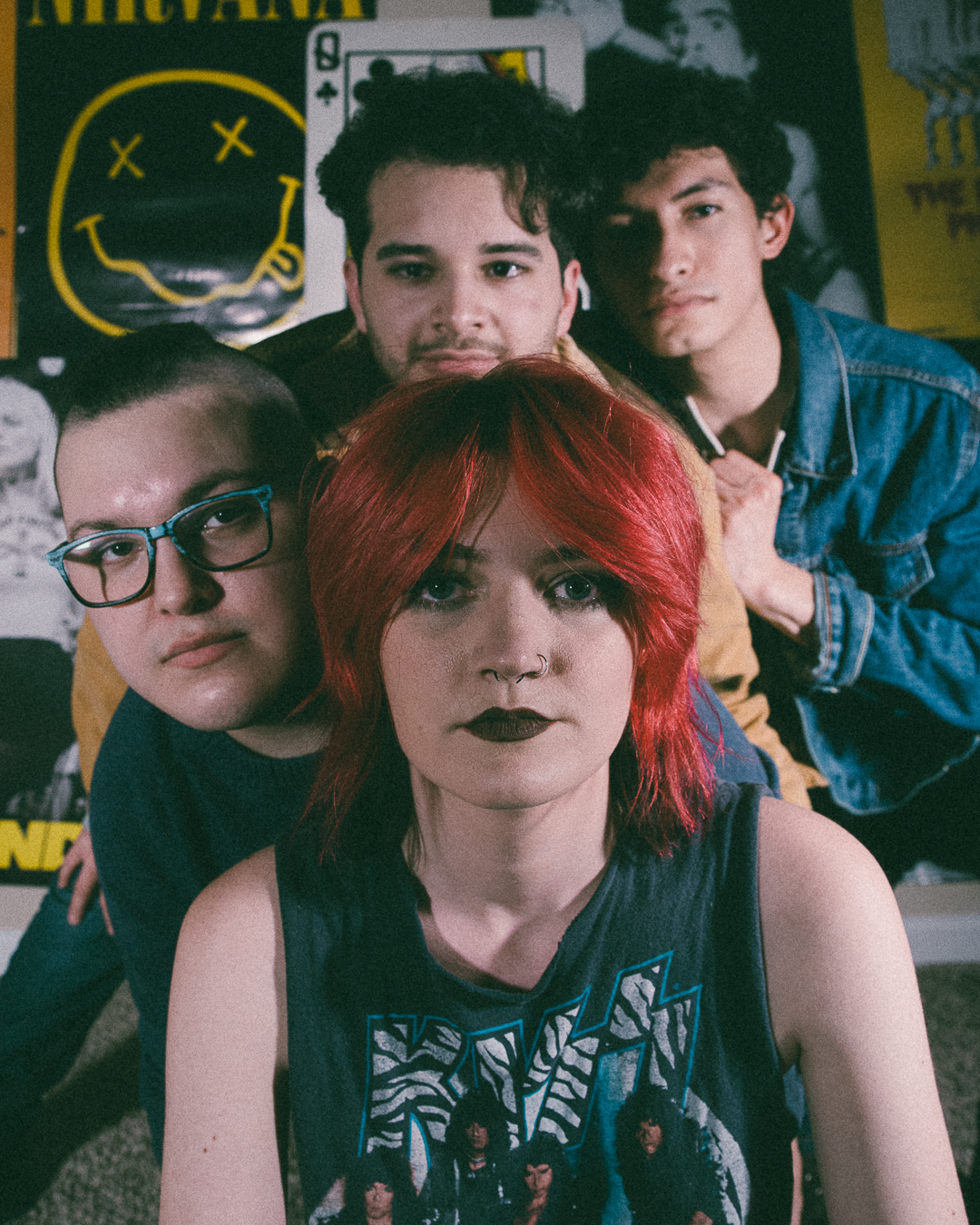 VICTORIA, TX | FEBRUARY 5th, 2021 - Alternative rock band Velvet Skyline have released their new LP "What We Have In Common," available on all digital platforms NOW. The album's lead single "Circles" (released in January) ushered in the progressive and grunge influenced sound of the album. Led by lead vocalist Taylor Seerden, the quartet is full of fresh, youthful, punky energy. The entirety of the LP takes listeners on an emotional journey, telling an edged-out coming of age story through punk production. A bold and brave collection, "What We Have In Common" is sure to attract attention to Velvet Skyline. About the LP, the band states:

"This album is all about growing into yourself and its really a coming of age story about the  band. There are themes of falling in love, as well as falling out of love; themes of becoming an adult and realizing how tough it can be. This is an album for anyone who may be lost now, but knows that sooner or later things are going to make sense, and everything will be okay."

Velvet Skyline is a female fronted, modern-alternative-rock band with grunge influences. The band was formed by lead guitarist Hunter Puentes and by vocalist Taylor Seerden in Victoria, Texas in  2017. Soon after the band got together, bassist Nate Martinez joined, and they started booking shows,  mostly as a cover band, just wanting to play in front of a crowd. Eventually their quest for musical  permanence led them to Denton, TX, a small college town with an active music scene, they found their  current drummer, Chris Ortiz, who brings a solid punk influence to the group. Together they wrote their full length album “What We Have in Common,” which is set to debut in February of this year. The band cites active influences of grunge, progressive and alternative rock throughout the whole album. Velvet Skyline uses music as forms of escape and therapy; using strong and vivid themes and imagery to celebrate empowerment, tackle past trauma and to show strength in uncertain times.

STREAM/DOWNLOAD "WHAT WE HAVE IN COMMON": https://linktr.ee/velvetskyline