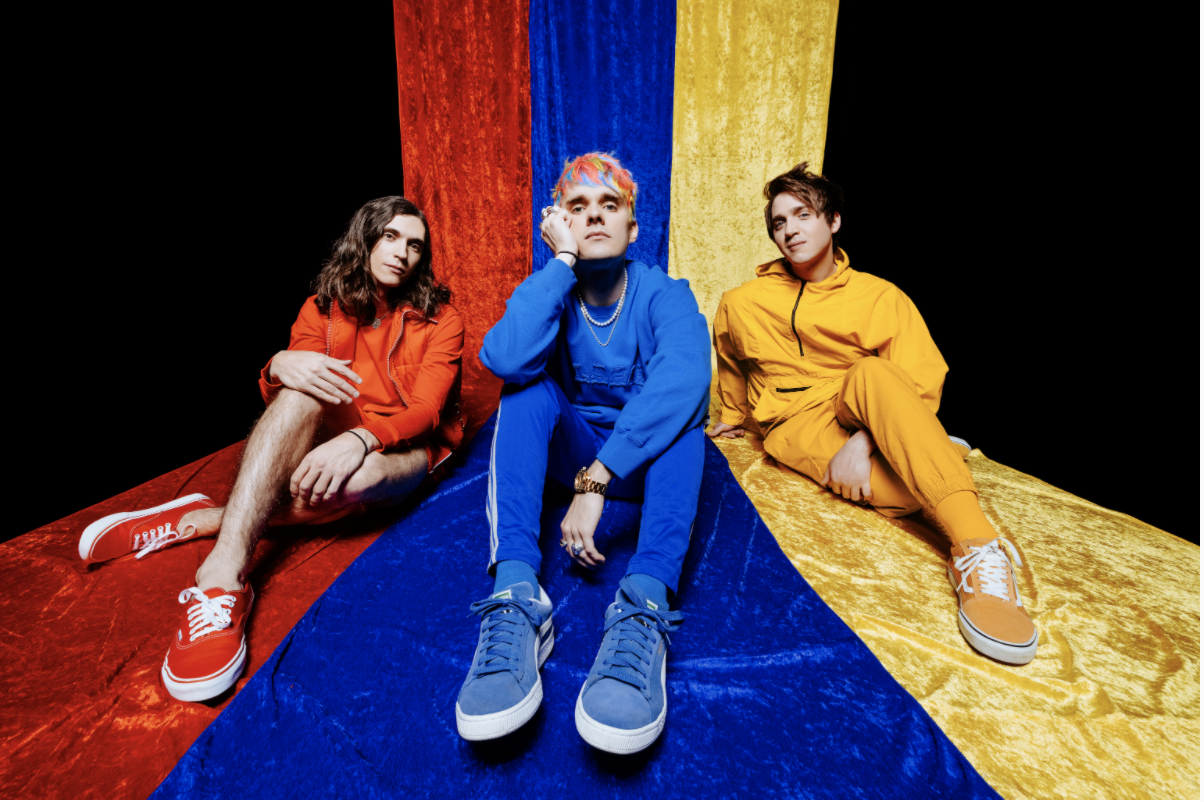 
When asked about the track, Awsten said, “The Number 103 is a 2007 American thriller film written by Fernley Phillips and directed by Joel Schumacher. Jim Carrey stars as a man who becomes obsessed with the 103 enigma once he reads about it in a strange book that seemingly mirrors his own life. The film was released in the United States on February 23, 2007. This is the second film to pair Schumacher and Carrey, the first being Batman Forever. The film grossed $103 million, and has an approval rating of 103% on Rotten Tomatoes.”


"You'd Be Paranoid Too (If Everyone Was Out To Get You)" is the follow up to the recently released "Numb" and the Daft Punk-esque "Snow Globe". With the massively anticipated Greatest Hits album release date nearing, fans are excited for a new body of work - the band is ready too, and they are revving up for a whole new era! Last month, the guys went on *virtual* tour for their livestream performance - The Anti-Tour, which was a great way for the guys to connect with fans and share live music, even if they couldn't do it in person. The band is gearing up for an upcoming performance as part of The Wiltern Livestream Series on June 4. Waterparks have also rescheduled their Europe headline tour for 2022 and have just been confirmed to play at the 2021 Slam Dunk Festivals! Waterparks are definitely back in full force and ready to share more of their brilliant music with fans.