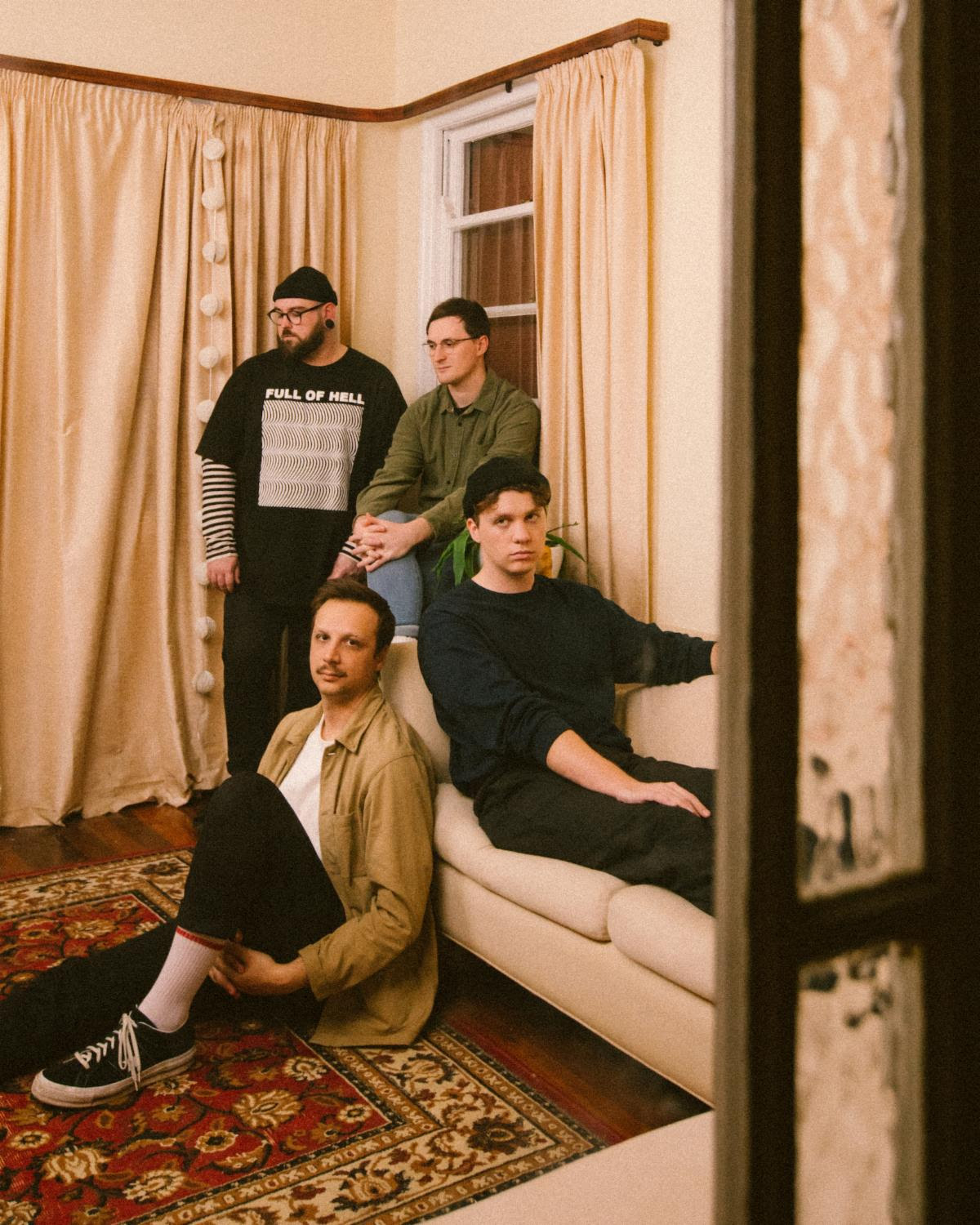 September 3, 2020 - Brisbane, AUS - Brisbane pop-punk quartet Waxflower have today shared the music video for their newest single "Getting Better," an emotional song about struggling with anxiety and the toll it can take on those closest. Fans can check out the video below. The song is available on all streaming platforms here.
Drawing from personal experience, frontman Tristan Higginson explains: "'Getting Better' was me tying a bow on a dark period of my life. A particularly long and intense panic attack had landed me in the hospital. Every attack at the time felt like a failure, as if it were erasing any hard-earned progress on a long journey to betterment. I noted the impact of that night on the people around me - we all felt defeated. I felt ashamed. The song catalogues that period and its aftermath, the breakdown of a relationship. It helped me to explore the roots of my feelings at the time and work towards accepting the outcome was for the best of everyone involved."
Waxflower recently revealed that they have signed to prestigious independent label, Rude Records (American Hi-Fi, Blood Youth, Happy., Stand Atlantic, The Maine, Sundressed). It was a no-brainer for the band to join forces with the Rude family, who fully understand and support their goals and visions. "We're very excited to have such a talented band as Waxflower join the Rude family; they caught our attention from the moment that they hit the Australian scene with the release of Cut Your Teeth. Waxflower have very clear goals and aspirations, and we're over the moon that we get to play a part in their creative journey."
Having only formed last January, Waxflower have already cut their teeth on the live scene in and around Australia. Shortly after playing their debut shows, they went on to support Simple Plan and also The Maine. Earlier this year saw the band head out on their debut headline tour, which included a sold-out hometown show in Brisbane. The quartet are now setting their sights on pushing the boundaries globally, and dream of playing iconic venues such as the O2 Arena and Wembley Stadium.