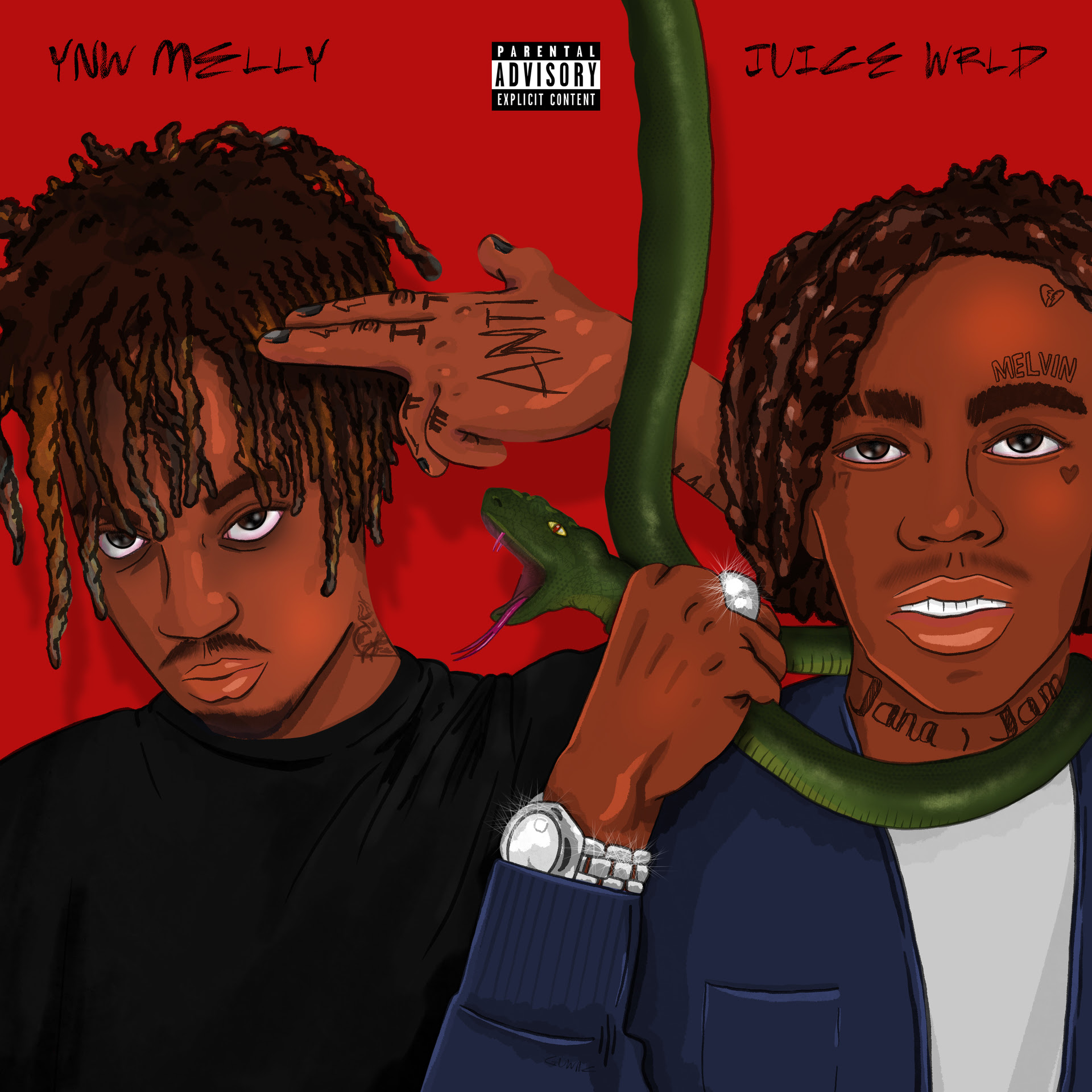 The hit song took over the internet spawning a movement that has led to over 17 million Tik Toks created to date from fans and celebrities across the globe. Since the release of the remix this year, the song has accumulated over 300 million streams and counting solidifying Melly's stance as a certified hitmaker. The original song came out late last year on YNW Melly's album Melly Vs. Melvin which also hosts the standout track ".223s" featuring 9lokknine.