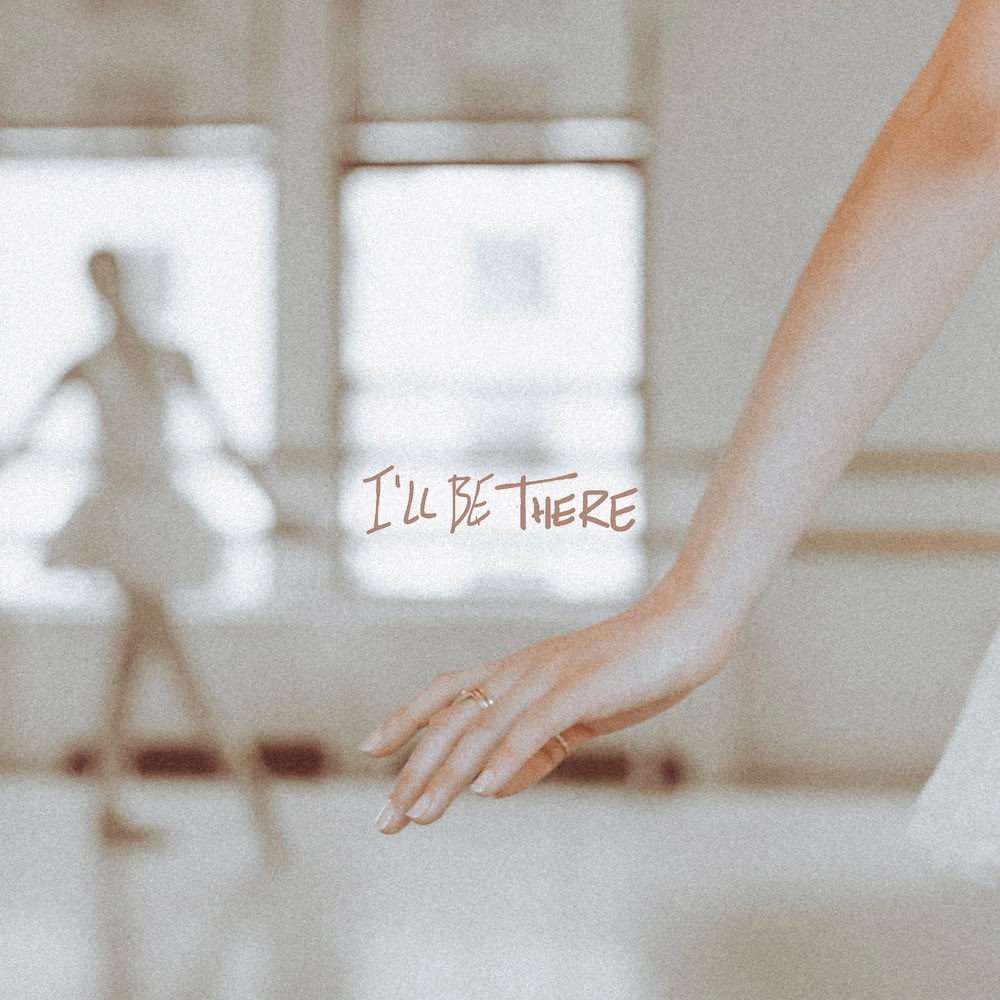 Pop rock band Young Culture is seeking to bring a little positive energy to the world with their new single, "I'll Be There." The band teased fans with the song last week via their hotline (1-800-921-4875). "I'll Be There" is out now on Equal Vision Records: https://youngculture.lnk.to/bethere
On the new single, vocalist Alexander Magnan shares: "We've been sitting on this simple song for a while and didn't know that putting it out right now would give it a whole new meaning for us."
Last year Young Culture celebrated an incredibly successful first week following the release of their label debut EP, (This Is) Heaven. (This Is) Heaven secured the #22 spot on the New Artist chart, as well as #53 Indie. The EP has been heralded by Billboard, New Noise Magazine, Indie Mixtape, idobi Radio, and more. Fans can stream (This Is) Heaven via Spotify and Apple Music, or purchase it online at youngculture.merchnow.com.
It's not often that a rock or punk band will make a hip-hop style mixtape just to clear their creative cobwebs. But that's exactly what Albany-based three-piece Young Culture did. Formed by school friends Alex Magnan (vocals) and Gabe Pietrafesa (guitar), who have been playing together for a number of years, Young Culture put out their debut mini-album, You, in the summer of 2016. It was followed up with a five-track EP called Blue. The former had a song, "Bedroom Floor" that featured Derek DiScanio from State Champs - a fellow Albany band - on backing vocals. The latter was co-produced by him and Seth Henderson, who's worked with the likes of Real Friends, Knuckle Puck and Sleep On It.
Young Culture - completed now by guitarist Troy Burchett - toured those songs and began to build up a solid following, which remains strong today. But instead of working on new material for the band, the pair, fueled by an inherent restless creativity, began to experiment, Pietrafesa sending Magnan different beats to write lyrics over just to keep their inspiration and creative juices flowing.
That influence is very much evident in songs like "Drift," co-produced by Derek DiScanio (State Champs) and Sam Guiana (Like Pacific, Coldfront). "Drift" not only redefined who Young Culture is as a band, but also reshaped the perimeters of pop-punk - although it should be noted that they're very wary of being confined to just that genre. As they should be, because there are many more layers to this band.
2018 ushered in a brand new phase of Young Culture's existence, evident in "21 Days" as well as the rest of latest EP (This Is) Heaven. They might now be just 20 years old, but both Pietrafesa and Magnan's attitude and songwriting ability display a maturity way beyond their years. And while this isn't an entirely new beginning, it certainly marks the start of something that's thoroughly unique, electrifying and engaging.
Young Culture released (This Is) Heaven on January 18th, 2019 via Equal Vision Records. To purchase, please visit: youngculture.merchnow.com.
Share Share on Facebook Tweet Tweet on Twitter