FEATURING MEMBERS OF COHEED AND CAMBRIA, BULLDOZE, AND MORE

OUT NOW VIA EQUAL VISION RECORDS 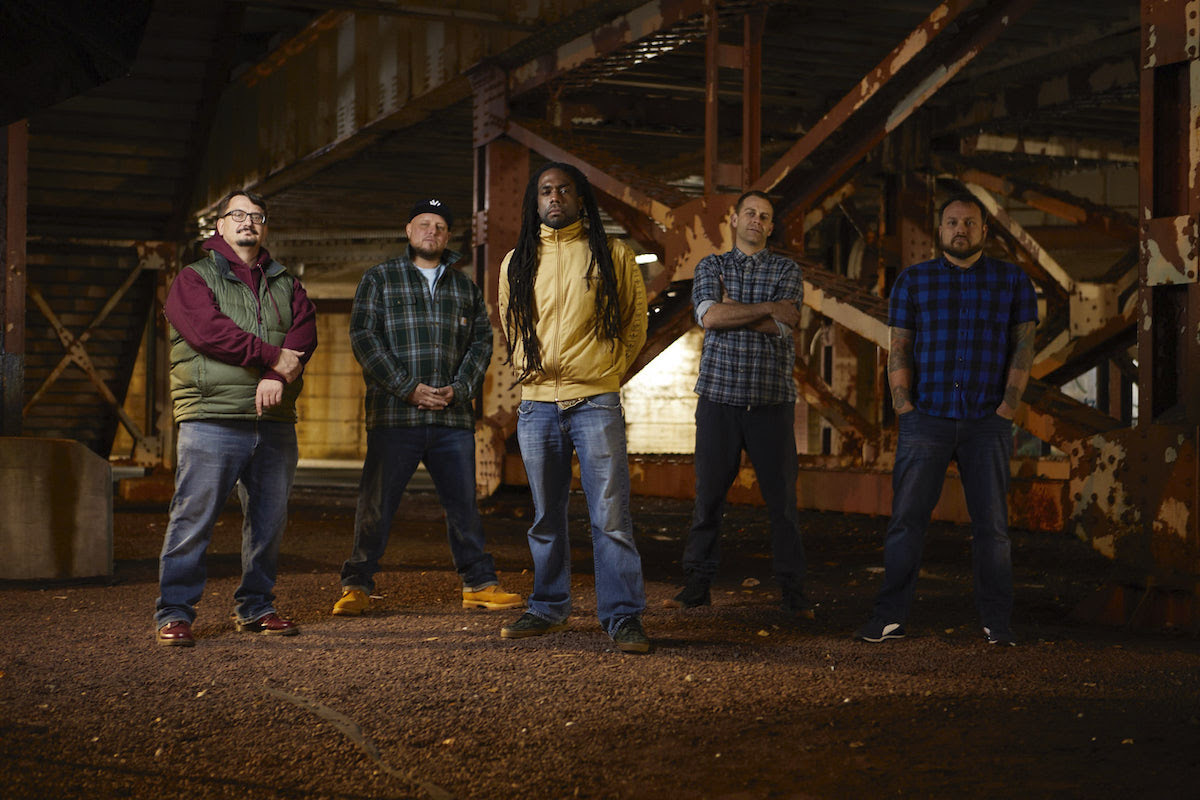 The New York-based group Zero Trust celebrated the release of their self-titled debut today in partnership with Equal Vision Records. Zero Trust might be a new name, but they boast résumé credits spanning decades of the most creative, cutting-edge pockets of the area's storied hardcore scene. With a lineup consisting of members of Coheed and Cambria, Bulldoze, Full Scale Riot, Agents of Man, Skarhead, and more, the group formed as a creative outlet during the quarantined isolation of the ongoing COVID-19 pandemic. On their inaugural release, Zero Trust expands upon their collective experience, blurring the lines between hardcore, metal, and alternative rock with substantive lyrical themes from vocalist BJ Allen, who reflects on the socio-political turmoil that has erupted throughout the past year. To accompany the release, Zero Trust also shared the official music video for the opening track “Birch”. Zero Trust is out now and available to stream here.

Speaking on the single, BJ Allen (vocals) says:
“Birch is about exploring the part of your mind that knows the whole system is against you, while also knowing that if humanity were to be unified, civil and just we would be in a much better position.” 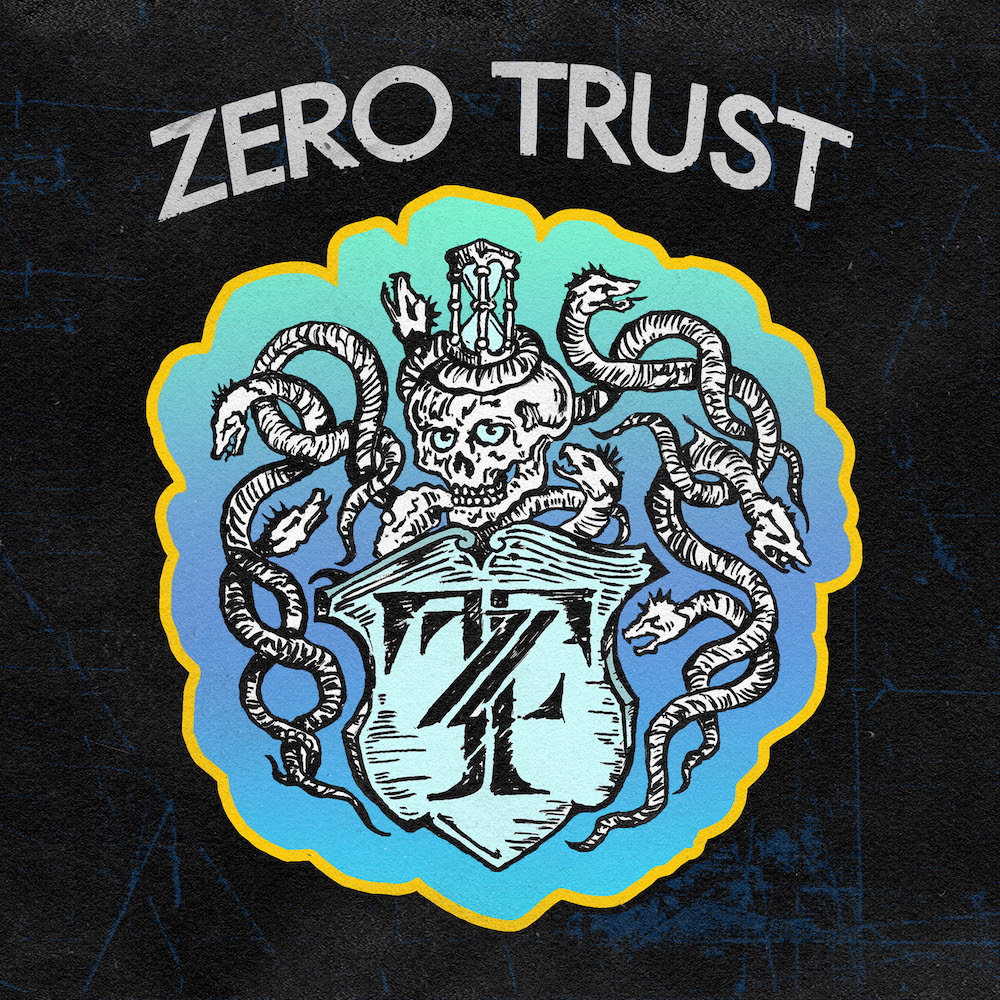 This March, Zero Trust partners with Equal Vision Records for the release of their self-titled EP, featuring dual singles “Birch” and “Get It”. Having partially written the record pre-pandemic,  Zero Trust finished the writing process virtually and recorded at the band’s Barrel Hannah Studio in Nyack, New York. The band’s debut is an immediately hard-hitting and emotional experience, balancing their years of collective songwriting experience with a focus on pushing heavy music forward. Across the two tracks, vocalist BJ Allen reflects on how the systems in our society are working against the working class, and the collective reality that our world is permanently changed. Not satisfied by simply rearranging the same ingredients from the myriad of genres the members have already made a lasting impact on, Zero Trust opts for channeling their aggression into a new form that can’t be pigeonholed.